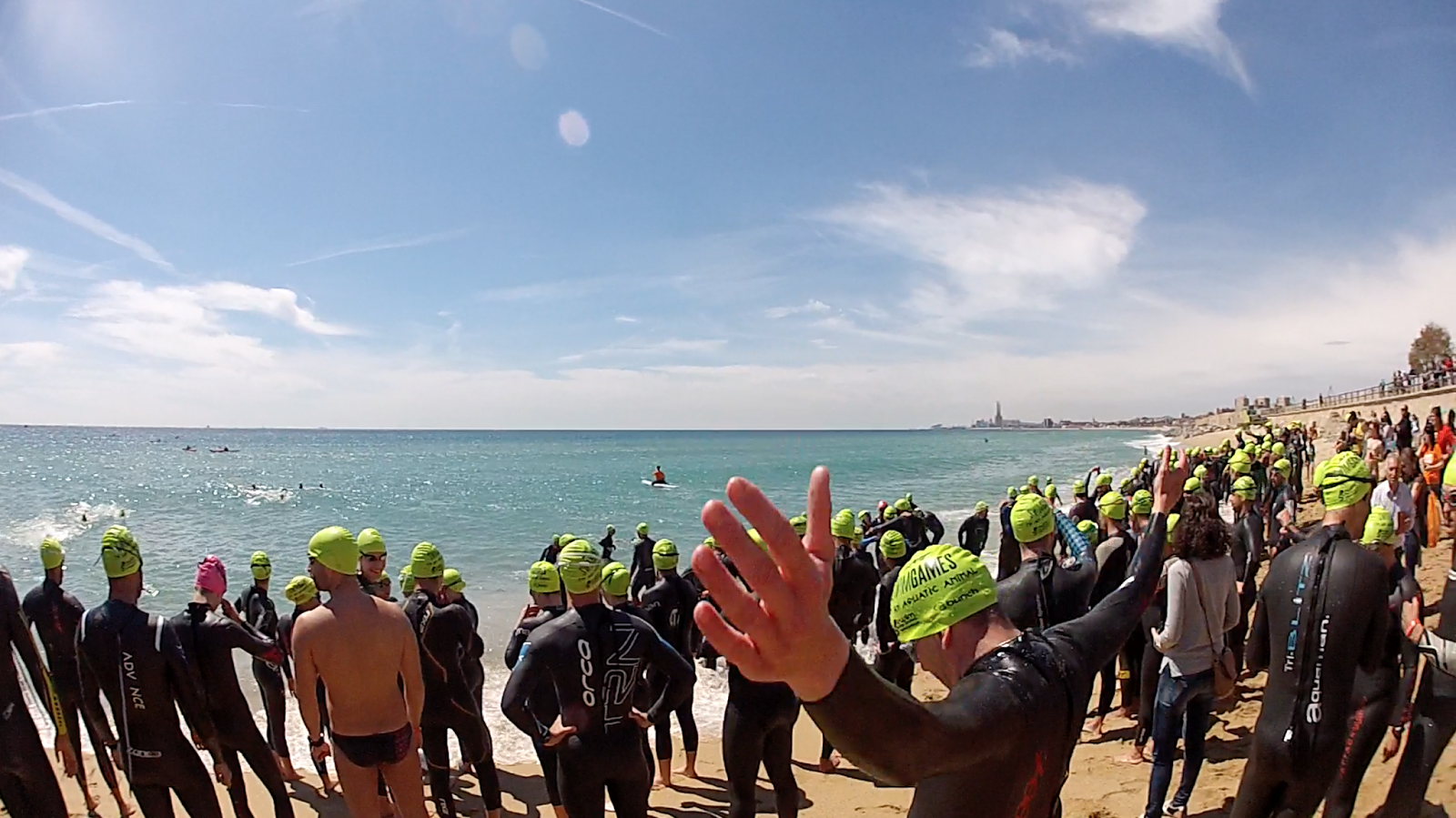 The inaugural Zoot Swim Games got off to an exciting start in Montgat-Barcelona, Spain where 60 swimmers raced in the qualifying competition of 300-meter elimination open water race and 200 more participants took part in the popular 1.5 km swim.

The Zoot Swim Games kicked off the spring/summer season of open water swimming and triathlon for many athletes in Spain. Two-time Olympic marathon swimmer Kiko Hervás, Aida Bertrán, Adrián González, and leading triathletes like Albert Parreño, Anna Godoy, and Aaron Pagés showed their work over the winter has been productive. 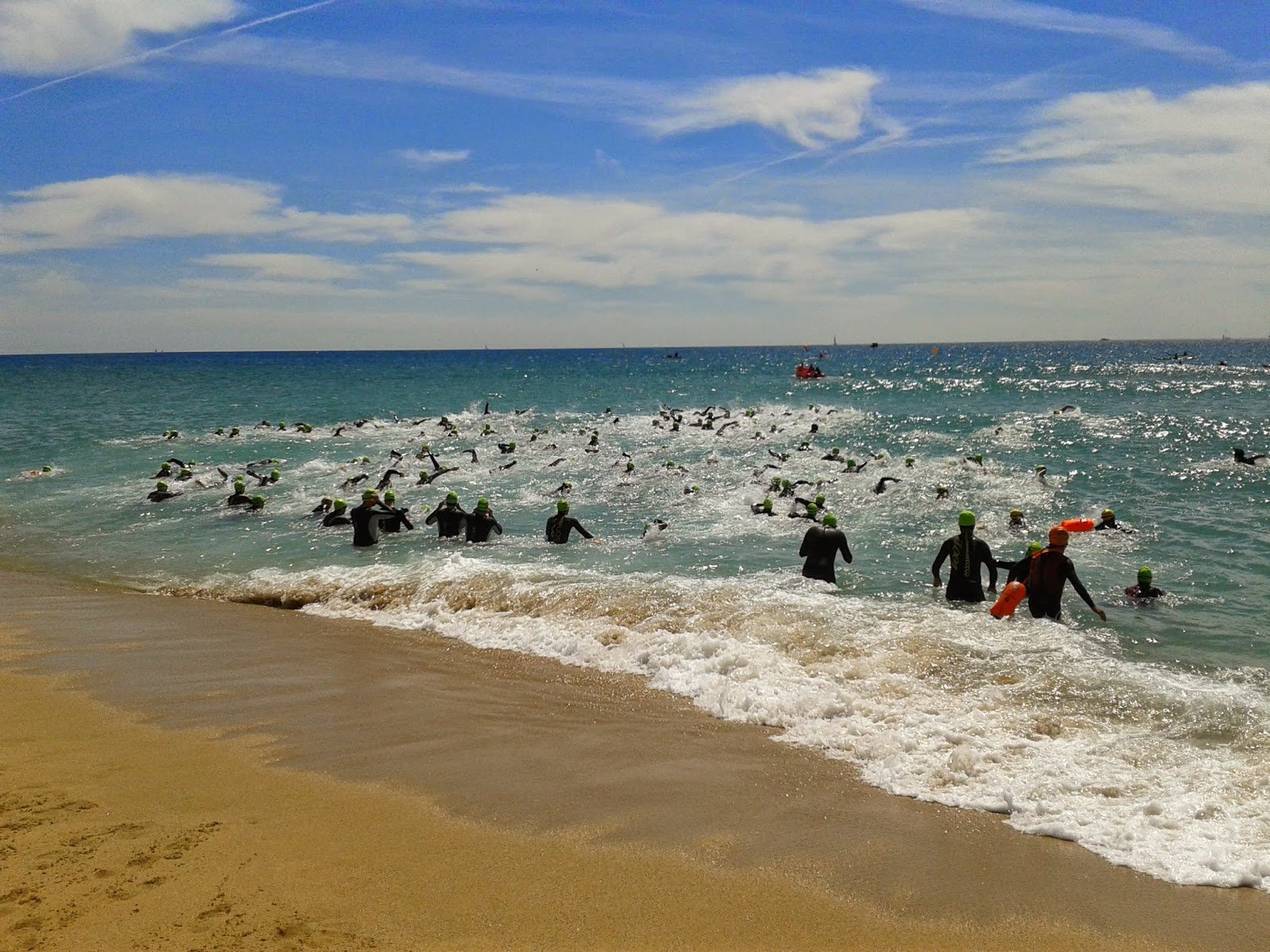 The next Swim the Costa Brava race is the Palamos Swim Race on May 25th in Palamos, Costa Brava. 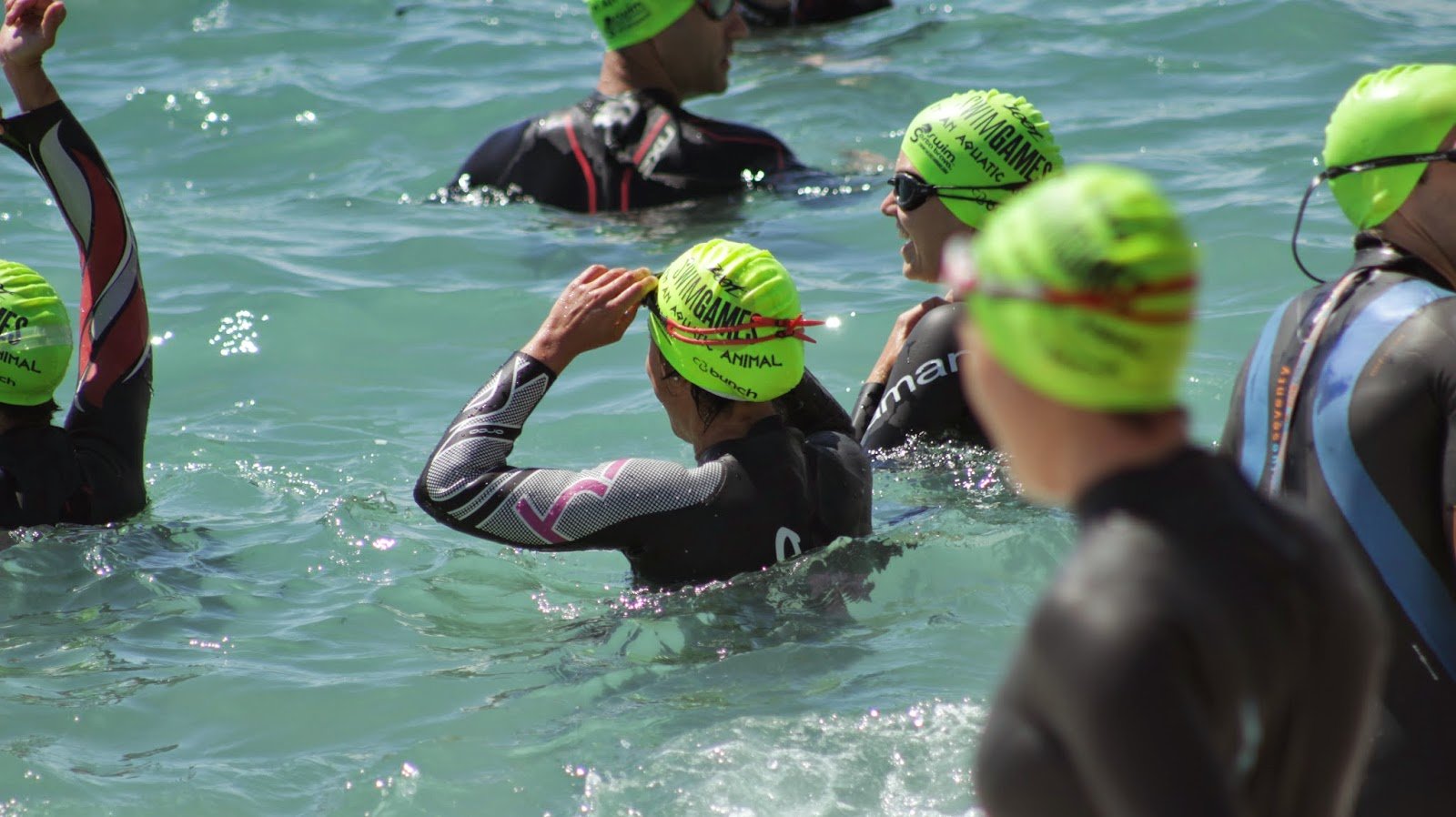