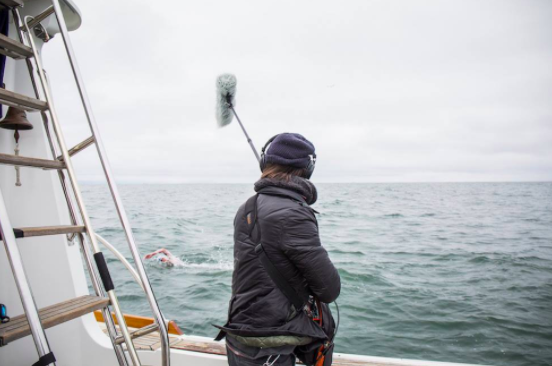 Kimberley Chambers took a difficult 19 hours 27 minutes to swim across the Molokai Channel from Molokai Island to Oahu in 2012.

Kim Swims, a documentary film about Chambers directed by Kate Webber, will be shown at the 2018 Waimea Ocean Film Festival in Hawaii.