Kimberley Chambers Speaking Outside The Water 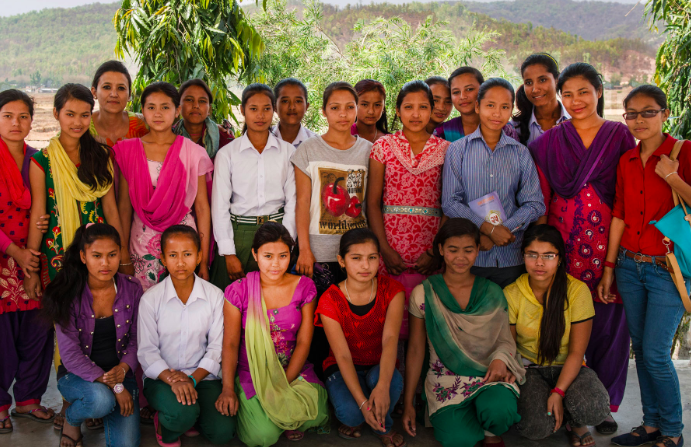 Talk about expanding one’s boundaries and areas of influence.

Kimberley Chambers was once a ballerina at her home in New Zealand. Then, she became a rower at University of California Berkeley and then started to work in Silicon Valley with Adobe. She got hurt and then became an International Marathon Swimming Hall of Fame Honor Swimmer in 2019 after swimming to the Farallon Islands and completing the Oceans Seven.

Tonight, she continues to expand her scope of activities and is speaking with Siddharth Kara, one of the world’s leading experts on modern day slavery and trafficking.

Kara is a Fellow at the Carr Center for Human Rights at Harvard University who is an expert on contemporary slavery and is best known for his award-winning book, Sex Trafficking: Inside the Business of Modern Slavery, the first of three books he has written on the subjects of human trafficking and modern-day slavery.

They will speak at the 7th Annual Stop Girl Trafficking evening with Dr. Aruna Uprety tonight at the St. Regis in San Francisco, California.