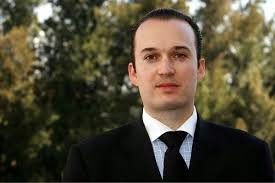 From Acapulco on its west coast to Cancún on its east coast and many places between, Mexico is fast becoming an international gathering spot for elite international competitions.

This weekend, the FINA Bureau announced that the 2016 FINA World Junior Open Water Swimming Championships will be held Guadalajara, Mexico.

Under the active and visionary leadership of the Mexico Swimming Federation president Kiril Todorov, Mexico is on the move.