Knocking At The Door Of The Oceans Seven 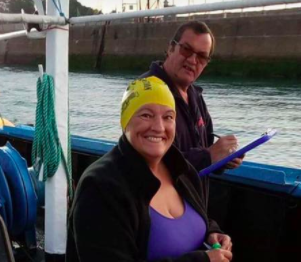 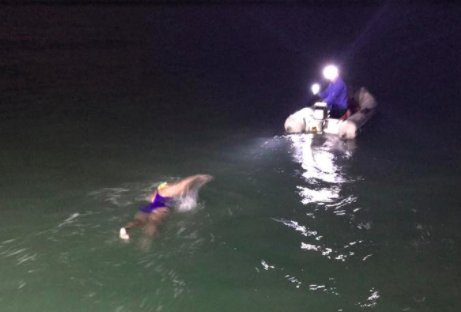 These individuals are a remarkable group of 30-somethings and 40-somethings who are globally considered to be among some of the best channel swimmers in history.

But there are also an unassuming, humble group of some remarkably emerging quinquagenarians (50-somethings) and sexagenarians (60-somethings) who are also knocking on the door of achieving the Oceans Seven.

Each of these swimmers is has completed six channels around the world and is only missing one last channel to complete the Oceans Seven.


While Rohan More from India is the youngest of this accomplishd group at 31 years old, the rest of much older:

“It is really something to be achieving something so rare in the athletic and extreme sports community – like the Oceans Seven – at an age where a sedentary lifestyle and retirement are the norm for your peers,” observed Steven Munatones. “Achievement of the Oceans Seven takes an incredible amount of planning, financing, patience, teamwork, logistics, physical training and mental preparation – and these people have it in abundance.

They do all this with a smile and a passion that ultimately enables them to be role models for people both in their local communities and all around the world
.”