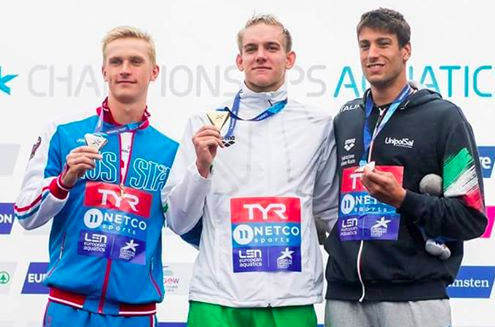 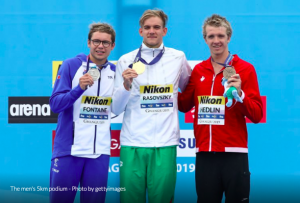 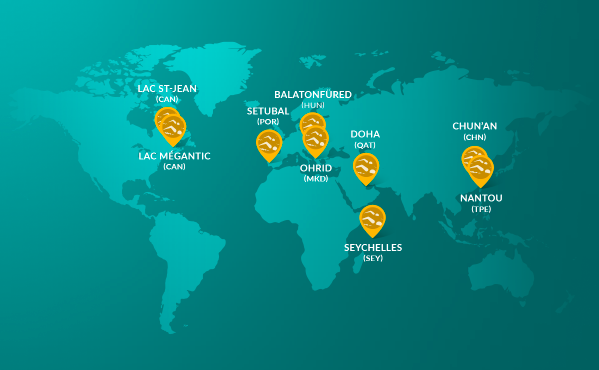 He represented Hungary in the pool at the 2016 Rio Olympics, but with his 4th place finish in the Olympic 10K Marathon Swim at the FINA World Championships/Olympic qualifying race, he will be representing Hungary in the open water at the 2020 Tokyo Olympic Games: