Ky Hurst Has A Swell Time To Victory In New Zealand 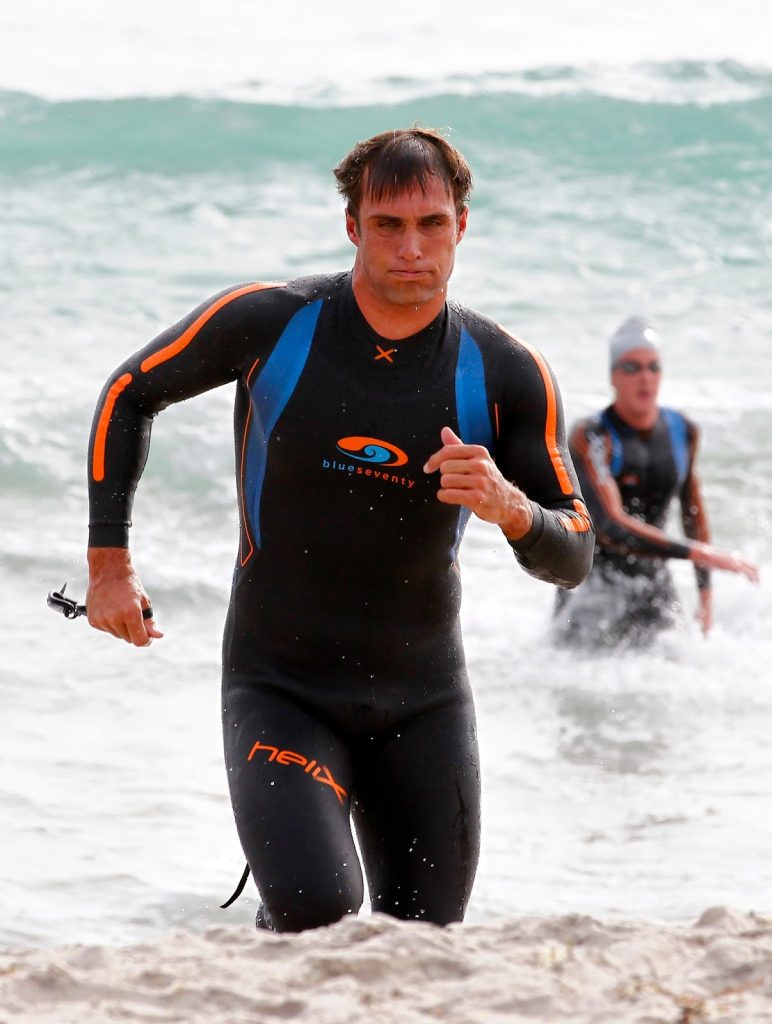 Chalk up the victory to his navigational sense: Hurst took a different line than everyone else right from the start and it set him up nicely. “It meant I ended up having a nice little buffer, which allowed me to relax into a good rhythm through the middle stages.”

But Richardson made it exciting when the 19-year-old Queenslander caught Hurst at the halfway point of the 2.6 km race. “Josh is one of the best open water swimmers in the world and has a huge future. So it was inevitable that he was going to catch me. At the end I was hoping we’d both catch a wave and body surf in, but it wasn’t to be.”

Hurst may have wanted to body surf in mano-a-mano with Richardson, but his ocean knowledge was the difference. “We got to the last can and it was all on. We had to give it everything we had, I just happened to get a nice couple of swells towards the end. I love coming to New Zealand and doing these State ocean swims. It is one of the best run series in the world, and for me to be a part of it is an absolute joy. And at the end of the day if I can walk away with $20,000, it’ll certainly be icing on the cake.”