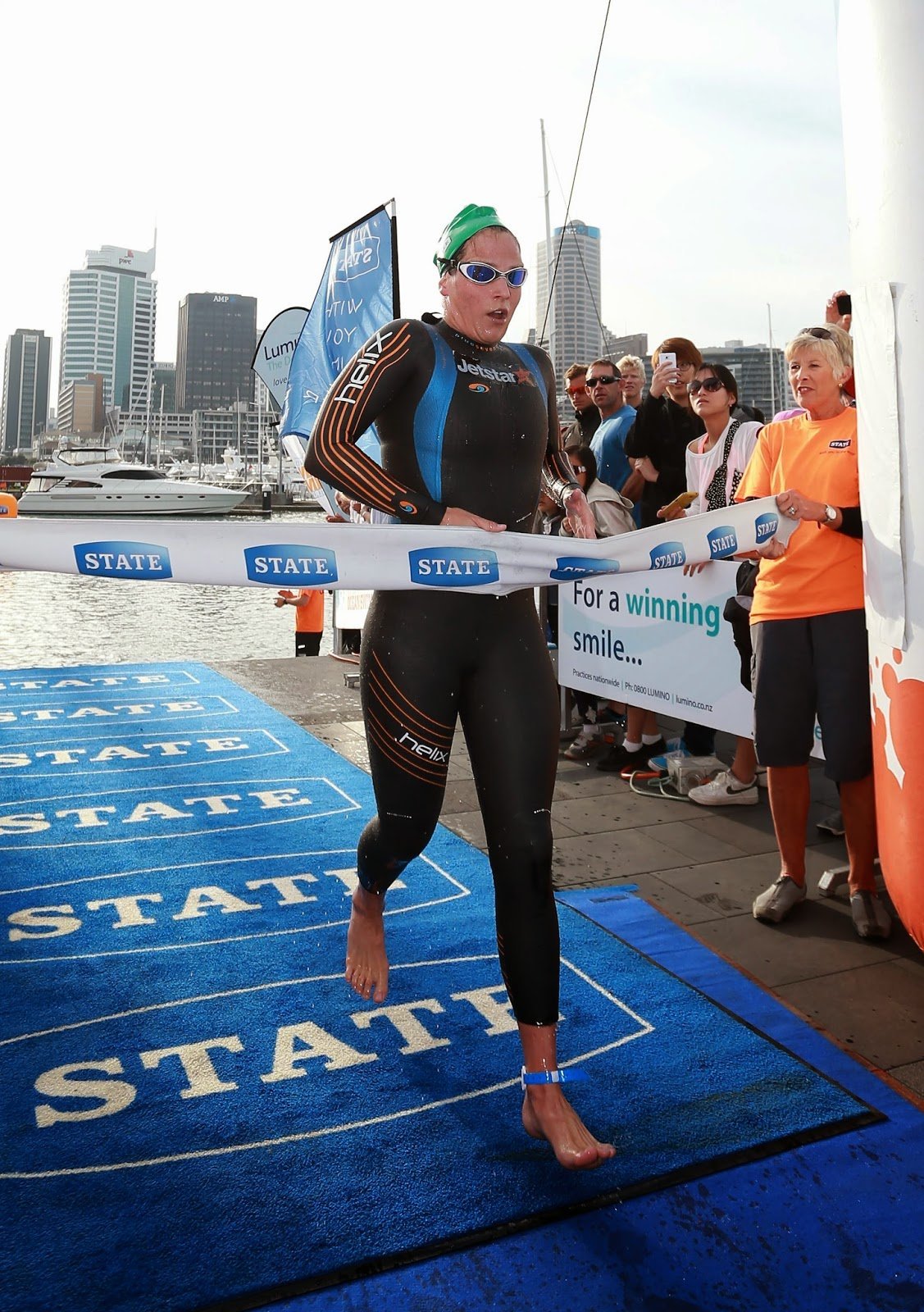 The stakes couldn’t be higher for the best open water swimmers Down Under heading into the penultimate round of the State New Zealand Ocean Swim Series at Mt Maunganui this Saturday.

There have been different race winners in each of the four events so far this season in both the women’s and men’s series. All the winners are anxious to earn the pole position for next month’s finale: the King of The Bays on Auckland’s North Shore.

The women’s series is in the air with three of the four race winners lining up this weekend.

The only race winner not on the start line this weekend is Wellington’s Emma Robinson, who won her home event in January. She has been with the New Zealand High Performance Squad in Arizona for the past month in an altitude-training camp.

But despite the tightness of the womens series, Gorman goes into the final two races of the summer as the heavy favorite. The two-time defending series champion was right on top of her game in Akaroa, which doubled as her first competitive swim since shoulder surgery.

Gorman’s abilities are much appreciated by her competitors. Webby admits, “Without doubt, she’s one of the world’s best, but with my main goal of the summer achieved is qualifying for the Pan Pacific Championships on the Gold Coast [so] the pressure is off me. Mel hasn’t qualified for the Pan Pacs yet, so I’m just going to give this race a good crack and see what happens.”

The State Sand To Surf is a 2.6 km race around both Rabbit Island and Moturiki Island, ending on the main Mount Maunganui beach. The swim is round five of six in the series, with the final race, the State King of the Bays on Auckland’s North Shore on April 12th.

Each swimmer must compete in a minimum of three of the six races to qualify for the series championship. 100 points is awarded to each race winner, with double points on offer in the final round, the State King of the Bays.