Lady P Passes After A Life Of Giving 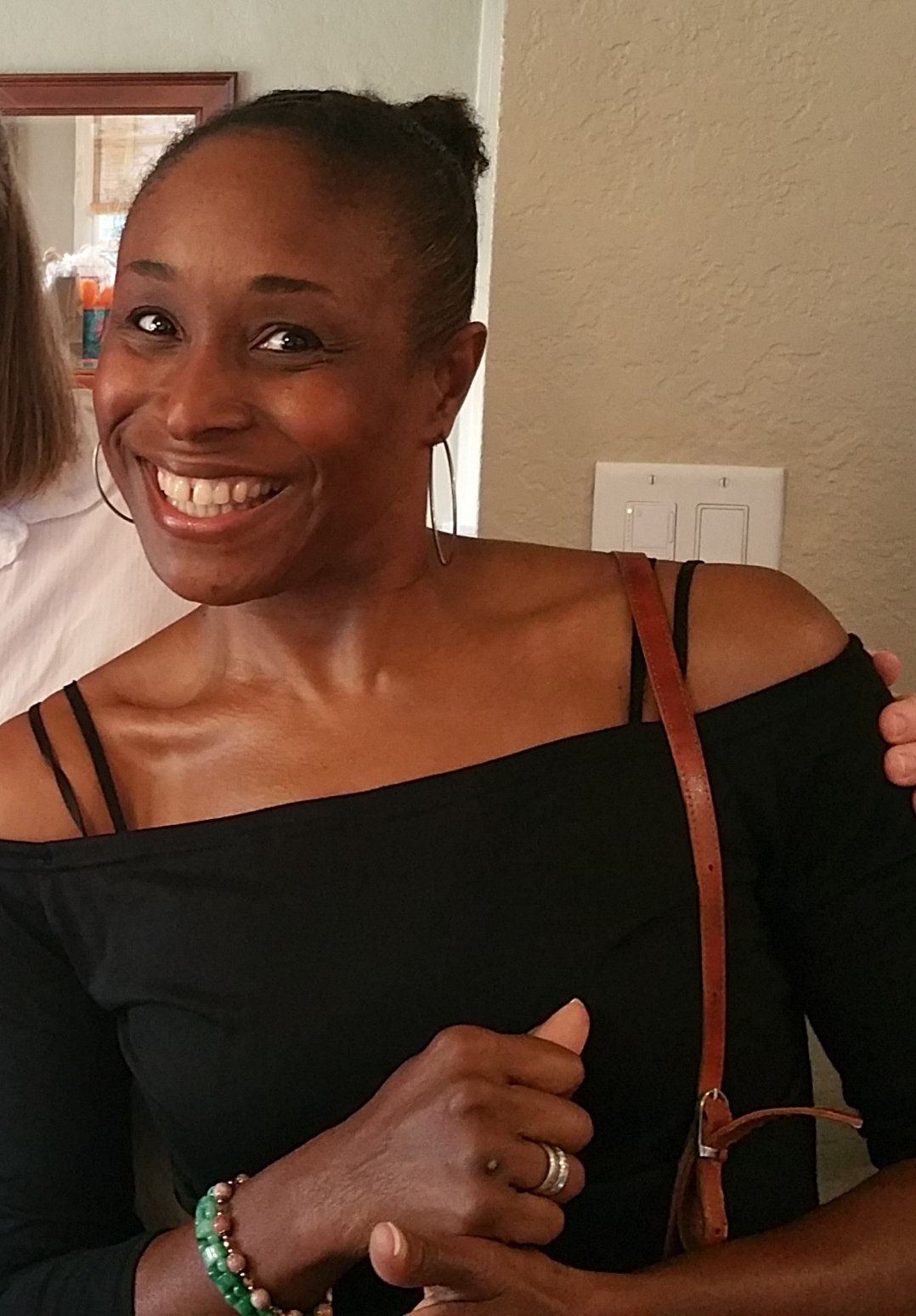 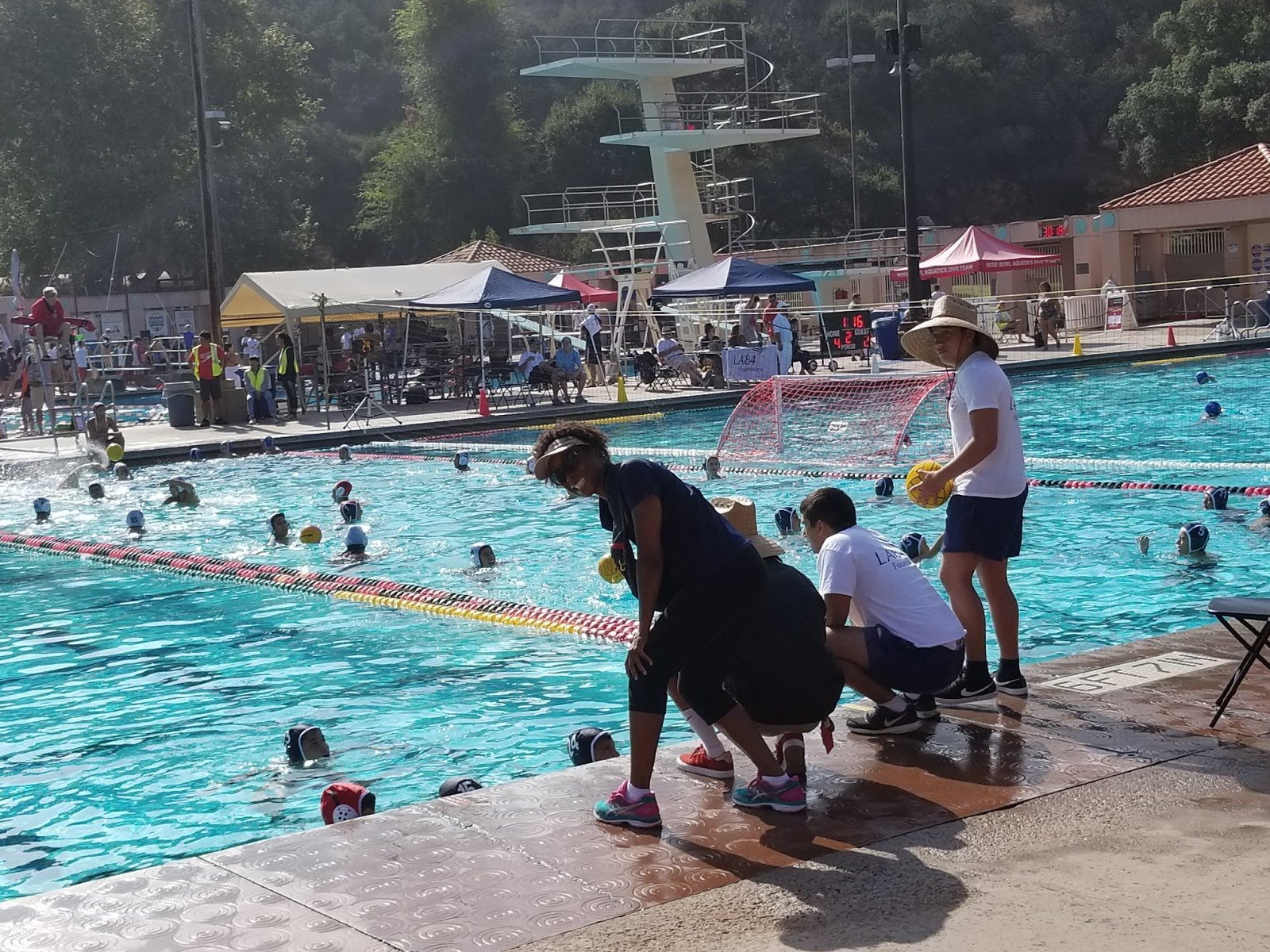 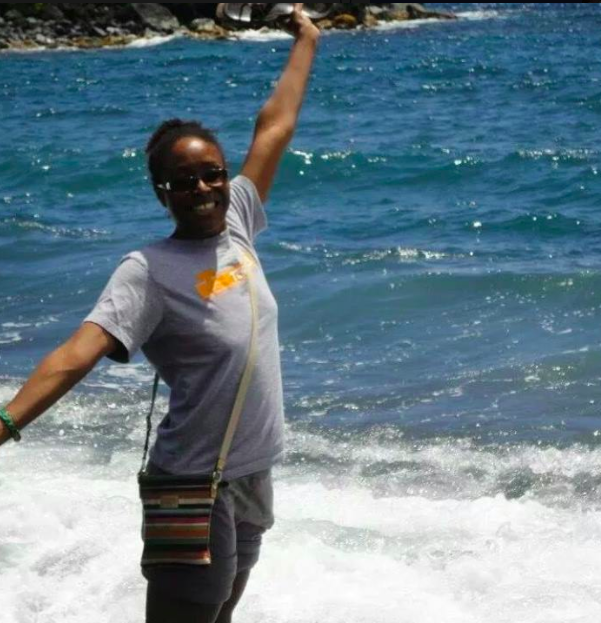 In honor of Black History Month, Wigo of the International Swimming Hall of Fame, wrote historical background about black swimmers ranging from 1451 that counters the negative stereotype that black people can’t swim.

Until most recently, Mitchell lived a representative life as a coach and as a swimmer that Wigo wrote about.

Lady P, as she was known, coached swimming and constantly fought against the widespread stereotype about black swimmers throughout her aquatic career.

The former well-loved coach at the South Gate Swim Stadium near Los Angeles donned a swimsuit and was usually the only African American racing in most of the swim meets and on the teams where she trained. In addition to her sprint pool specialities, she also competed in the Naples Island races in Long Beach and did other local ocean races during her collegiate career in the late 1980s and early 1990s.

Stacey Muñatones Ballance, a fellow swimmer, remembered her friend whose life ended prematurely on January 31st. “She lived a life of love and forgiveness. She used to get mad at racism, but she always spoke of forgiveness. She was so sweet and caring of others. Her energy and spirit are strong.

She used called herself the Black Mermaid and started a Facebook page called Black People Do Swim
.”

Katie Rowe, one of her teammates on the Long Beach State swim team, recalled the fast butterflyer and freestyler. “She passed away from stage 4 kidney, liver and colon cancer at the age of 49. She ran a lot of swimming programs for the kids and teenagers and was known for her tough love for 24 years. Lady P will be most definitely missed greatly for her wonderful smile and warm heart.”

A graveside service to celebrate her life of giving and sharing will be held at All Souls Mortuary at 4400 Cherry Ave. in Long Beach, California at 1 pm on February 9th.