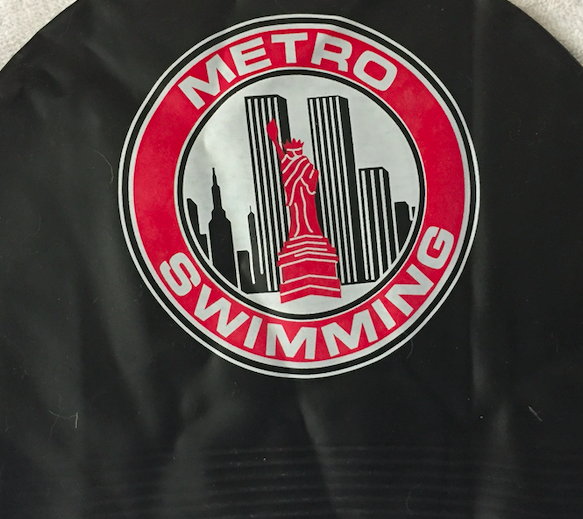 Metropolitan Swimming is the governing body for competitive swimming in the New York area. Most of the athletes who compete in Metro-sponsored swim meets are USA Swimming members under the age of 18.

It maintains the imagery of the Twin Towers – that were destroyed on September 11th 2001 – on its swim caps and website as its official logo (see here).