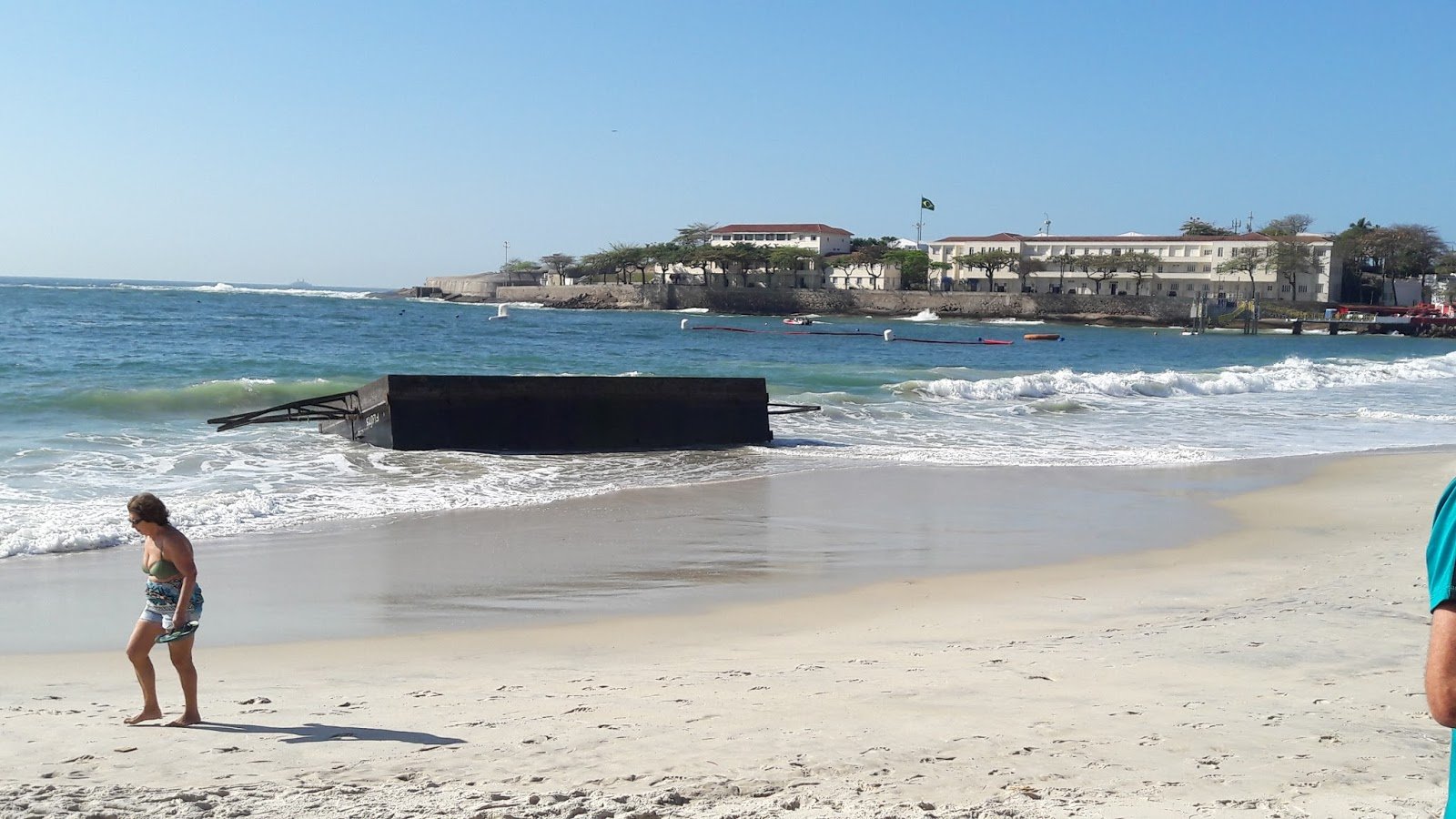 Almost all the Olympic 10K marathon swimmers are at the venue now.

“Things are already set as they will be for tomorrow’s race,” reported Professor Ricardo Ratto. “Several safety boats are escorting the swimmers along the course today.”

Due to the large surf that wiped about the marathon swimming pontoons and venue, several changes had to be made:

* boats will serve as the feeding pontoons
* there will be no dive start since the starting pontoon is unsalvageable. The start will be set with a rope at the water level. 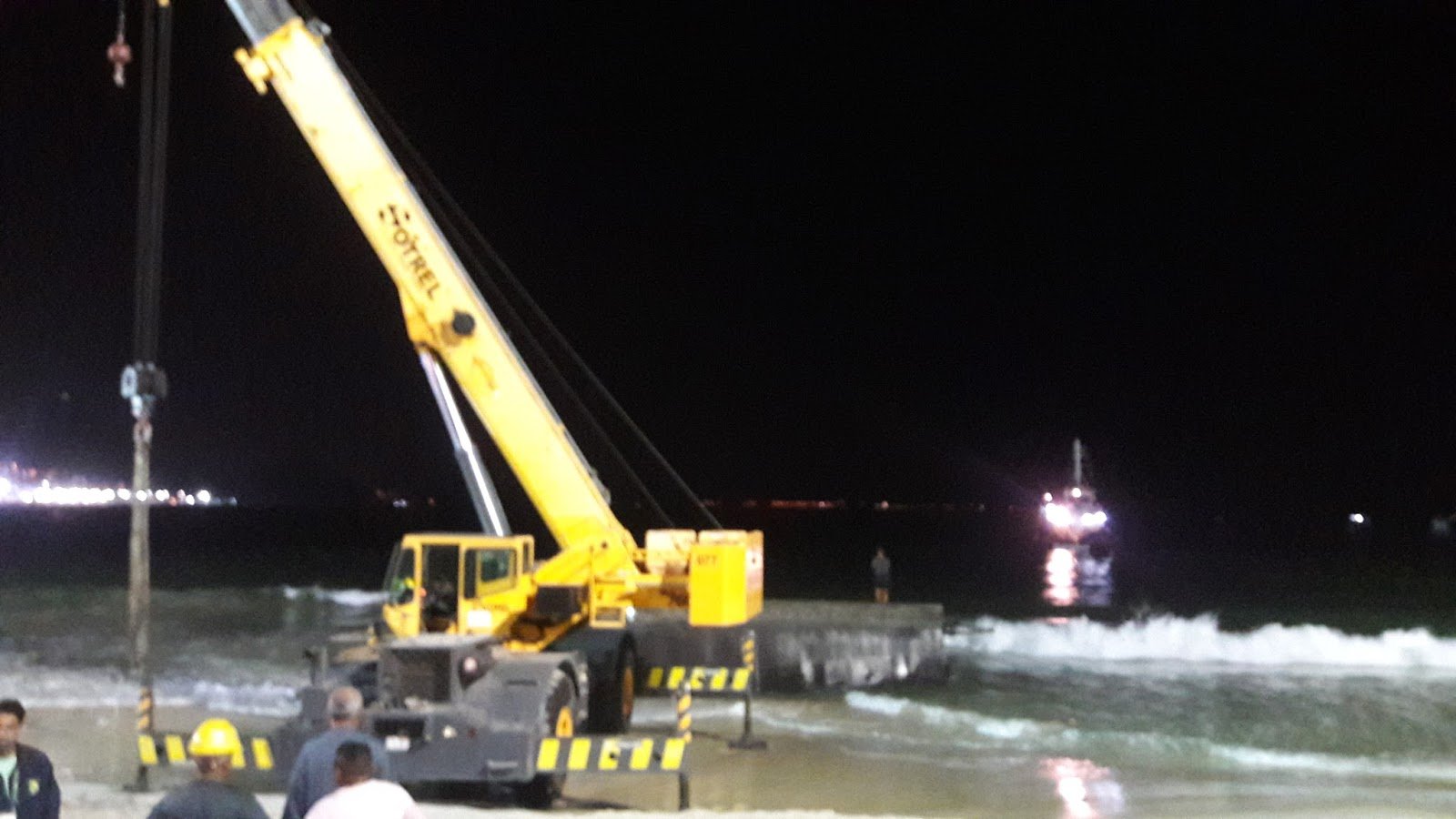 A crane was trying to remove one of the parts of the starting platform that floated in the venue. Working late into the night, the crane still could not remove the starting pontoon even past midnight.

However, the finish pontoon with the important timing and finish cameras were placed as the highest priority and will be set up with all the requisite equipment including the split timing system, finish chute, and touch panel finish.

“Today, the training session is very safe [even with the changes]“, said Brazilian Carlos Arapicara, Allan do Carmo‘s coach.

Asked about what the coaches and swimmers think of the necessary changes to the course due to the big swell that smashed Copacabana Beach on Friday’s night, including the splitting of the pontoons in three parts, Arapicara said, “It’s OK. Everybody agreed with the major changes. The same happened in 2009 FINA World Swimming Championships that were held in Lido Di Ostia in Rome. This is real open water and specially the Italian team was in total solidarity with Rio’s 2016 Organizing Committee.”

When asked about his athlete’s condition, Arapicara said, “The job is already done. He is ready for the race. For sure, Allan will perform hard to be very well-positioned during the last lap of the race. A medal is expected,” he said confidently.

“There will be a lot of great emotions come Monday morning. This will be a great challenge, not only for the swimmers, but also for the safety team and officials.”