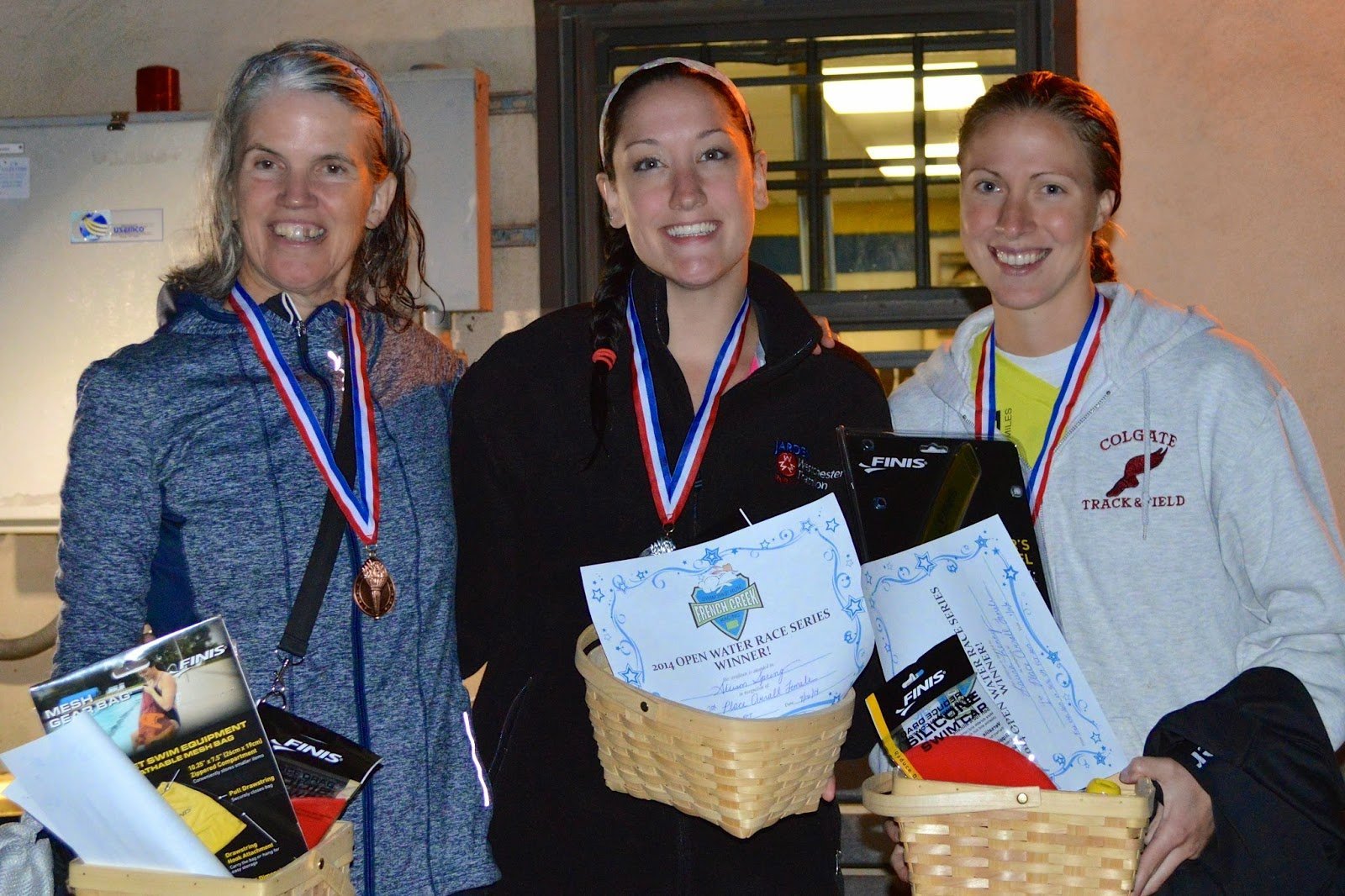 On September 16th, French Creek Racing held its sixth and final open water race of the season in the Schuylkill River in Pennsylvania.

The 6-part Upper Merion Open Water Swim Series are a series of 800m open water swims held on Tuesday nights. All’s well that ends well. “The water was beautifully clear and a little chilly, but you couldn’t have asked for a better race day,” summarizes host organizer John Kenny.

In the women’s race in a replay of the summer-long series, it was Laura Kenny winning with Allison Spreng and Jen Bobenchik going second and third respectively. 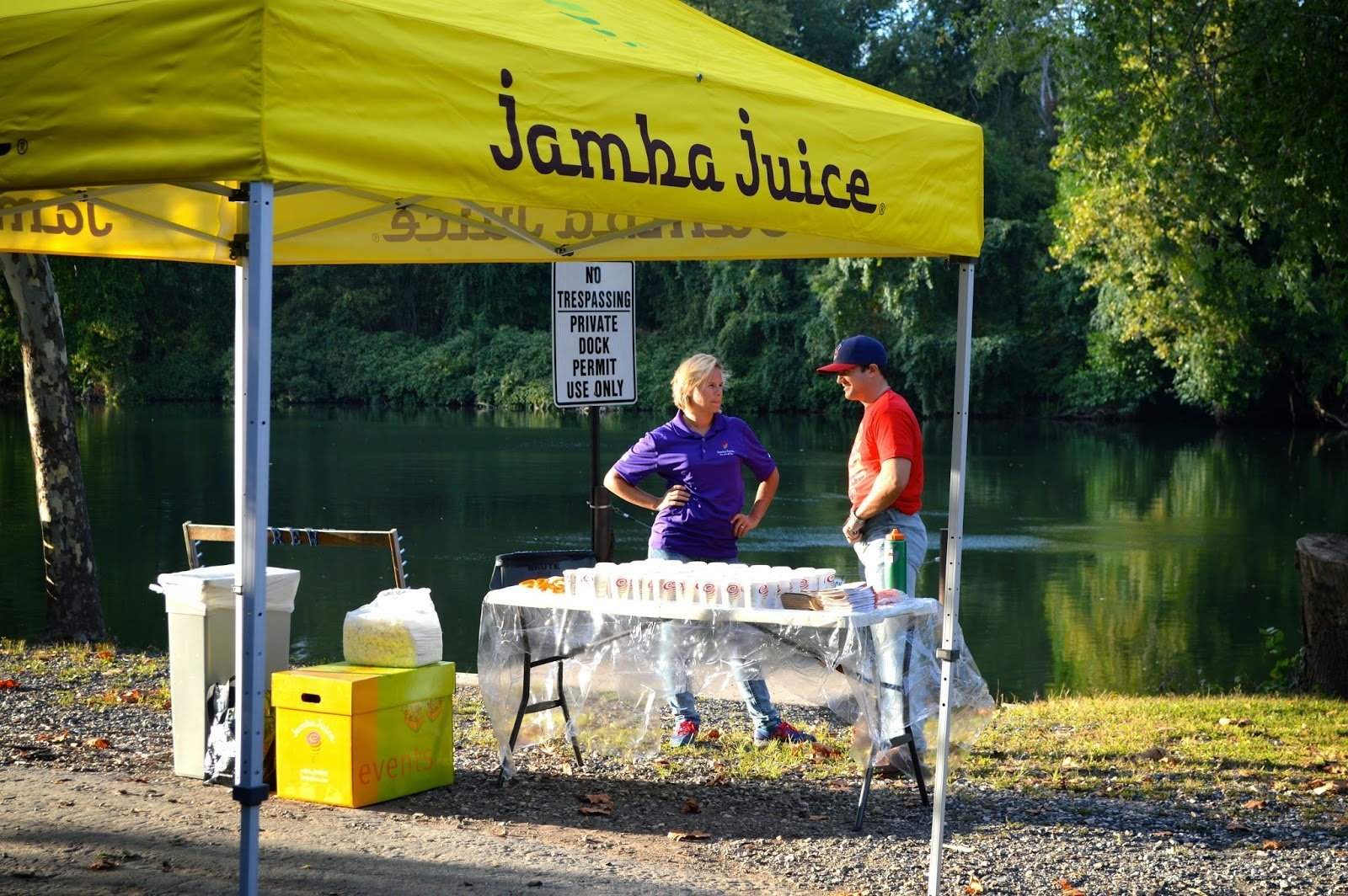 “The participants stayed for the overall Series Awards and the traditional post-race barbecue,” explains former USA Swimming national open water swimming team member John Kenny. “After giving away some pretty cool raffle prizes from their sponsors, including our newest sponsor, Jamba Juice, that gave out free protein smoothies, we announced the series winners for all six open water races. Only those who raced the sixth and final race were eligible to win series awards.”

I’m thrilled with how the season went this summer. We had record numbers come out to race, and practice with us for their own open water events. We made some new friends and had a great time. It can only keep getting better from here. Thanks to all my volunteers too, we couldn’t do it without them.

Open water practices are still going on: every Wednesday at 6 pm at the Upper Merion Boat House as long as it’s warm enough. Go to www.johnkennytri.com for more details.”

The men’s results and rankings are here.