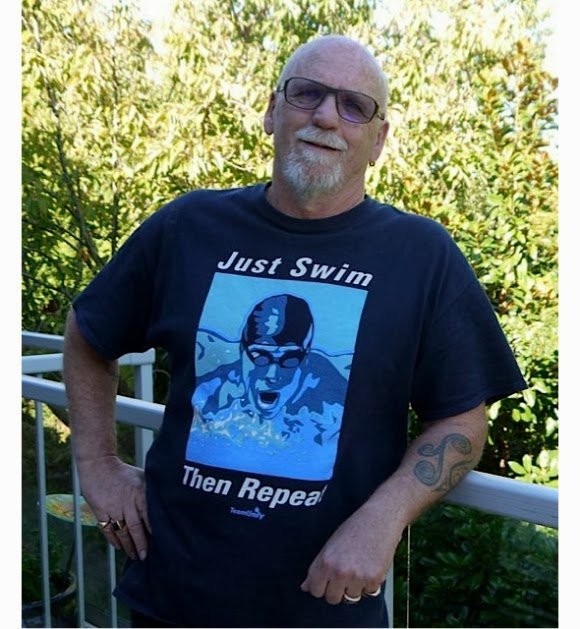 Leon Politano is the type of individual who makes the sport of swimming what it is. The Canadian swimming official is a masters coach who enjoys swimming himself.

But his hands and footprint are all over the sport in British Columbia. From a Level 5 Swim British Columbia official and a certified Special Olympics coach to the coach of the Westshore Masters on Vancouver Island and swimmer himself, he makes his presence known at the grassroots level.

And the sport needs his knowledge and sense of commitment – and more people like him.

This year in August, the Masters Swimming Association of British Columbia held its first Open Water Swimming Provincial Championships. Over 200 swimmers participated in five different events in Thetis Lake in Victoria, British Columbia. Under the tutelage of visiting Patti Clarkson from Calgary, the Provincial Championships were used as a training opportunity for individuals who wish to serve as open water swimming officials.

At the grassroots level, open water swimming is growing like weeds: constantly, quickly, and all over the place.

Photo of Leon Politano courtesy of the Masters Swimming Association of British Columbia.