Lewis Pugh Kicking It In At The Highest Levels 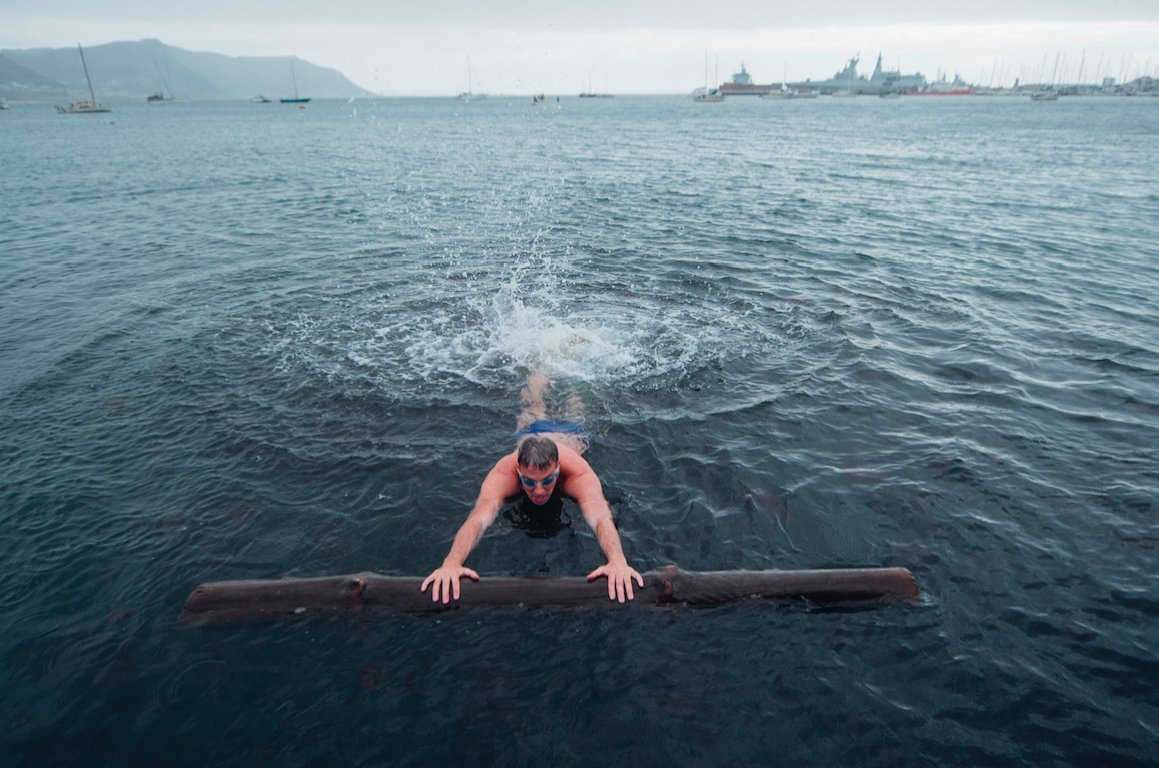 It will be interesting to see the dynamics between President-elect Donald Trump and Russian President Vladimir Putin and ocean advocate Lewis Pugh over the next quadrennial (or two) regarding climate change.

Pugh worked closely with and discussed about the effects of global warming and climate change at length with President Putin and members of the Russian leadership. Their ultimate goal was to establish Marine Protected Area in the Ross Sea in the Southern Ocean near Antarctica – which they accomplished [see here]. Pugh, energized by this achievement among 25 different signatories (including the United States), is going for more: he is swimming in Antarctica to promote the further establishment of three more Marine Protected Areas [see here].

“Over the next four years, we will be working to secure three additional MPAs in vulnerable areas of Antarctica…in East Antarctica, the Weddell Sea and the Antarctic Peninsula.” By 2020, Pugh envisions a creation of a nearly 7 million square kilometer protected area in Antarctica or roughly the size of Australia.

In order to garner world attention to issues close to his heart, Pugh will do additional ice swims over the next four years. “These swims allow me to show the world how precious these last Antarctic wilderness areas are
.”

While President-elect Trump and his Secretary of State are moving towards issuing in a new era of improved relations and partnership between Russia and the USA, there may be a fundamental disagreement regarding climate change at the highest levels of the incoming American presidential administration and the environmental protectionism movement. 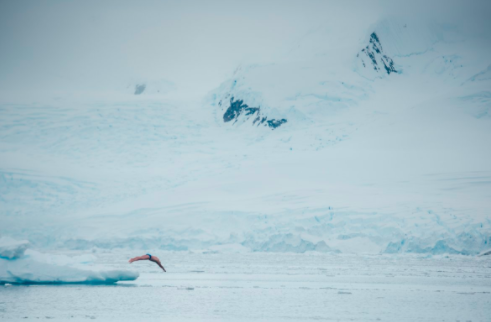 “The Ross Sea MPA was proposed in 1999…and took 17 years before it was finally made a reality.

We don’t have another twenty years to protect the world’s last true wilderness areas.

Protecting these oceans makes them more resilient to climate change, and enables them to help other oceans recover from overfishing and exploitation. We need these oceans. And for the first time in the history of the world, they now need us

We foresee a repeat of Russian-American Speedo diplomacy that Lynne Cox began in 1987 and that Pugh can not only replicate, but also expand and embellish upon by being an envoy between President-elect Trump, his senior Cabinet members and President Putin and other global leaders interested in resolving or minimizing mankind’s impact on the environment.