Lewis Pugh Swims That Can Go No Further South 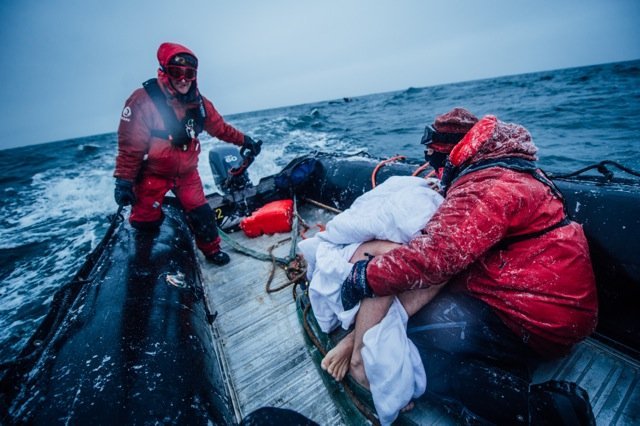 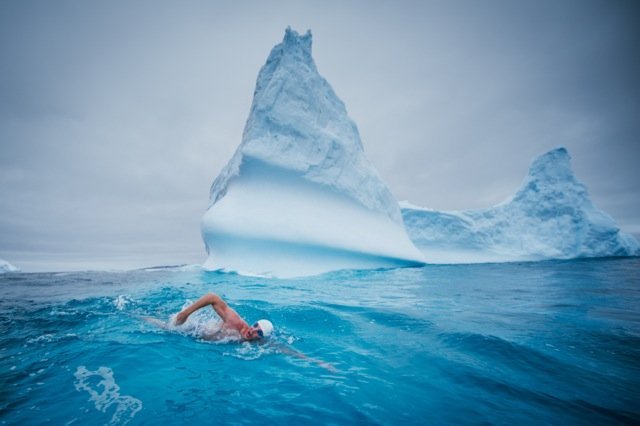 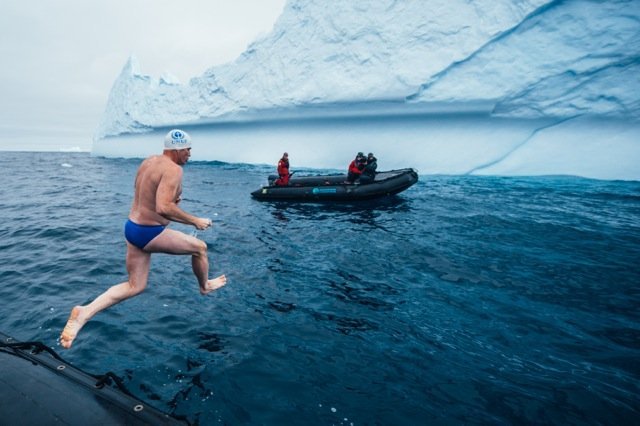 Lewis Pugh, OIG of Great Britain is nominated for the 2015 World Open Water Swimming Man of the Year

The Ocean Advocate keeps on pushing the bar to go places where no one has before. His feats in 2015 continued his series of swims that are nothing short of remarkable from any angle: physical, mental, logistical, operational.

His nomination for the WOWSA Awards reads as follows:

Lewis Pugh never stops fighting for mankind’s future. Over a period of 15 days in February and March, the renowned ocean advocate, completed a series of four frigid swims in Antarctica to spur governments to declare the pristine Ross Sea a Marine Protected Area. His swims included swims at Campbell Island at 52º South, Cape Adare at 71º South, and Peter 1 Island at 69º South. His final 350-meter swim along the Ross Ice Shelf at the Bay of Whales at 78.3º South was the most southern swim ever undertaken – or can be undertaken in waters between 0ºC and was conducted under the most inhospitable conditions imaginable. The sea was -1ºC, the air temperature was -37ºC, and the wind was gusting 40 knots. For his innovative means to generate global attention that helps positively reshape the marine world, for his pioneering swims in Antarctica in such challenging conditions and for setting the standard in creating environmental swims, Lewis Pugh is a worthy nominee for the 2015 World Open Water Swimming Man of the Year. 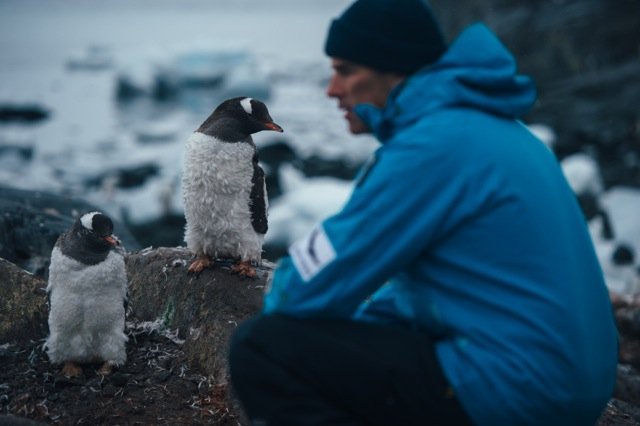 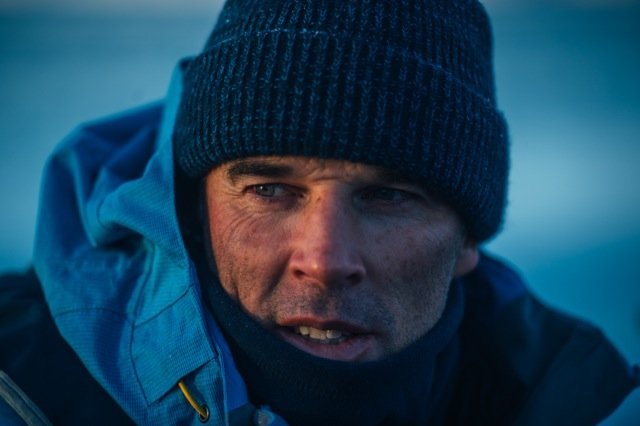 To vote for the 2015 World Open Water Swimming Man of the Year, visit the WOWSA Awards here.