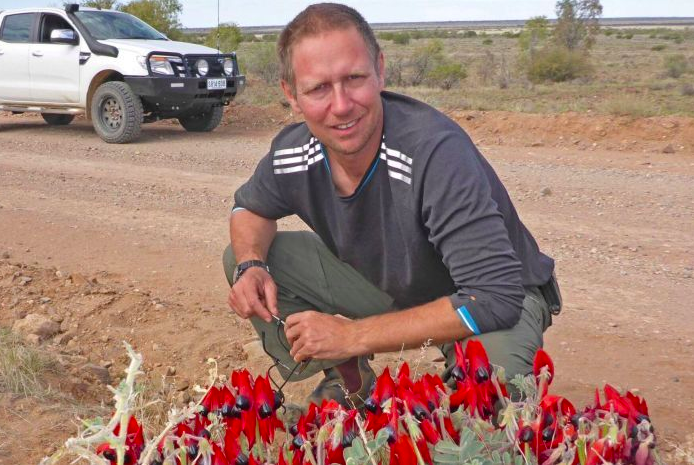 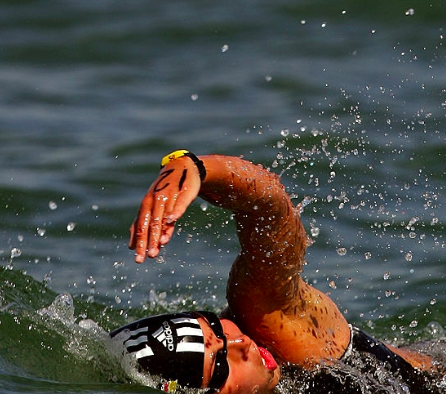 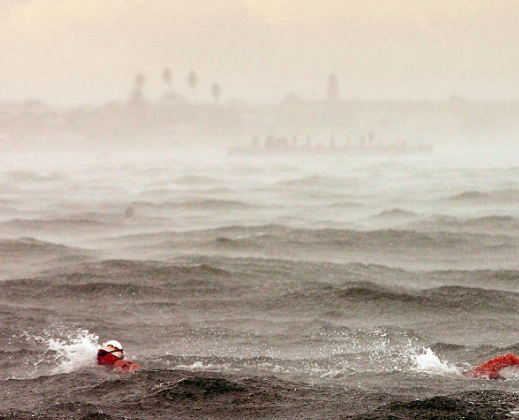 Australia anaesthetist and underwater cave explorer Richard Harris was the last person to exit the flooded Tham Luang cave complex in the northern province of Chiang Rai, Thailand this week after one of the world’s most dramatic and daring rescues.

But the doctor from Adelaide was characteristically humble and told Australian Prime Minister Malcolm Turnbull, “The big heroes in this are the children and the Thai Navy SEALs who were looking after them. They are the toughest blokes and kids I have ever had the privilege to meet and without them being in the state they were in, we couldn’t have done anything; that’s where the credit lies.”

The heroism of Dr. Harris – and many others cave diving and medical experts from Britain to Thailand – in the extremely precarious rescue of 12 young boys and their soccer team coach was a thoroughly unpredictable, treacherous rescue.

Dr. Harris’ expertise and experience were essential to the ultimate success of the liberation deep within the flooded cave deep inside a Thai mountainside.

While the two situations cannot be compared other than the bravery and talents of the lifesavers in charge, the calm composure and skilled training of Dr. Harris calls to mind the rescue performed by the Australian lifeguards on St. Kilda Beach in Melbourne, Australia back on March 24th 2007 at the women’s FINA World Championships 25 km marathon race.

The winds were blowing very strongly at the start of the race in the seaside venue that had been plagued during the previous 5 km and 10 km races with large jellyfish.

USA Swimming coach Steven Munatones recalls how the sea seemed angry before the race. “Before the 10 km race, there were all kinds of blue bottles [jellyfish] that had been blown all along the course. You could see a mixture of dread on the faces as the athletes stood with the other swimmers on the shore gazing out to what they would undoubtedly encounter in the race. During the races, the competitors were screaming in pain as they got stung. In the packs, it was especially tough. As the first swimmers passed and touched the bells of the jellyfish, the jellyfish would turn upside down and their tentacles would sting the swimmers behind them.

The screams were the worse I ever heard at the ocean.”

But the ocean looked even worse for the 25 km race.

The skies were overcast as the 13 women walked down the beach to the shoreline before the 25 km race. The coaches boarded boats to be taken to the two separate feeding pontoons along the course and the Omega timing staff and officials boarded the finish pontoons – everyone put on lifejackets and rain coats.

As the lead pack completed the first loop, the winds started to really pick up and dark clouds formed in the distance – and were approaching the race course fast.

Munatones said, “I knew things were bad, but I had never seen a squall in Australia before. I had no real idea of what to expect.”

To their credit, the Australian surf lifesavers were zipping around the perimeter of the course on their PWCs making sure all the swimmers were accounted for. “But it was really the coaches and officials on the pontoons who I was more worried about. In the worse case scenario, I figured the swimmers could make it to shore, but I was definitely more worried about some of the coaches and officials who appeared less water safe.

As the skies got darker, the squall was approaching closer to the shore with the swimmers at least 500 meters from the shore on the outside leg of the course. “The rain got so bad, it was very difficult to see. That is when I got nervous,” said American Kalyn Keller.

The squall came so quickly that the lead officials had no choice but to call the race. Safety first is a concept known throughout the open water swimming world, but the surf lifesavers had to make some serious decisions: get the swimmers off the course first or the coaches and officials.

“It was time to call the course when not only were the anchors of the turn buoys could no longer hold the buoys in place, but the large start and finish and feeding pontoons also became floating battering rams that became untied,” remembered Munatones. “The Omega staff had hundreds of thousands of dollars of timing and recording information on the finish pontoon. When the lead manager started to abandon the equipment and jumped on a PWC of a lifesaver to head to shore, I knew the officials were in more dire straits than the swimmers.”

Some of the swimmers were transported to shore in the blinding rain by the lifesavers, but other swimmers wisely decided to group together and swim towards shore in a group. “On that day, all kinds of expensive equipment was lost to the sea: computers, TV cameras, timing equipment. The squall came so quickly and was so blinding that everyone was at risk. But those lifesavers really lived up to their name on that day.

In and out from shore, they continued until every single coach, official, volunteer and swimmer were onshore, shivering in the rain, but totally relieved that disaster was averted. I remember diving off one of the pontoons and swimming to shore.“

But calling the race after 12.5 km had no precedent at the FINA World Championships. It fell upon FINA official Sid Cassidy to explain the situation to the FINA Bureau and Cornel Marculescu. The Bureau was not happy that they had no been consulted before the race had been called.

“I heard Sid took a lot of heat from Cornel,” recalled Munatones. “But from the perspective of the open water swimmers and coaches, Sid and the officials at the beach, they made the exact correct decision and averted disaster. They were – we all were – extremely fortunate that the Australian lifesavers were so skilled and experienced. I really wish someone had videotaped their rescues on that day because it was textbook and could serve as a perfect example of what best to do in an increasingly bad situation.”

Ultimately, the FINA Bureau decided to estimate the time all the swimmers were behind the lead swimmer – Germany’s Britta Kamrau – at the time of postponing the swim where the winds were gusting up to 40 knots. At the time the race had been called, Kamrau had an approximate four-minute lead over Keller.

Each of the swimmers were asked to swim the remaining 12.5 km on the next day with Kamrau leading off and then each swimmer starting a specific time after her. The winner of the 25 km marathon swim would be the first person across the finish line on Sunday’s race.

“The swimmers will commence in a staggered start for the remaining 12.5 km in accordance with the times they had after the initial five laps,” FINA said in a statement on late Saturday night.

Kamrau was leading the race as the conditions were deteriorating and thought that the race would be cancelled – so she took off and established a lead, thinking that upon its inevitable cancellation, she would be declared the world champion if she could maintain her lead. “The conditions were just so extreme. I have never experienced this before. The buoys were just swimming away and the boats were about to capsize.”

But all the women were asked to finish the second half of the race on the following day. That night, the winds and rains continued. “I remember listening to the rain pour outside. It just never let up,” said Munatones. “I cannot imagine that frightful this must have been to the athletes. To be caught in a squall, listen to pouring rain and constant winds throughout the night, and then have to show up on St. Kilda Beach where all the tents, chairs, tables and signage had been stripped away. The start area was so festive the day before. But on race day, there was very little left on the beach.”

Russian Natalya Pankina, who started the staggered position in second, told the media that she had never swum in such conditions. “The waves were unreal. I couldn’t understand anything. I was being tossed back and forth, in every direction, couldn’t tell which way, from the back, from the side.

German Angela Maurer agreed with the decision to cut the race short. “These waves were inhuman. I’m happy they called off the race. I think I never would’ve finished because it was so wavy.”

Australian Shelley Clark, who finished seventh, was of the opposite opinion. “Honestly…I knew the conditions were bad, but I didn’t think bad enough to call off the race.

Kamrau had a four-minute lead, but she also knew that the rest of the chase pack could work together and cut down on her lead. So she took off fast and eventually won by 2 minutes 27 seconds.

On the men’s side, Yury Kudinov of Russia won the men’s 25 km gold that capped off Russia’s dominance in Melbourne’s open water competition with a total of four gold, two silver and two bronze medals.