Linda Garrett Navigates The Power Of The Ocean 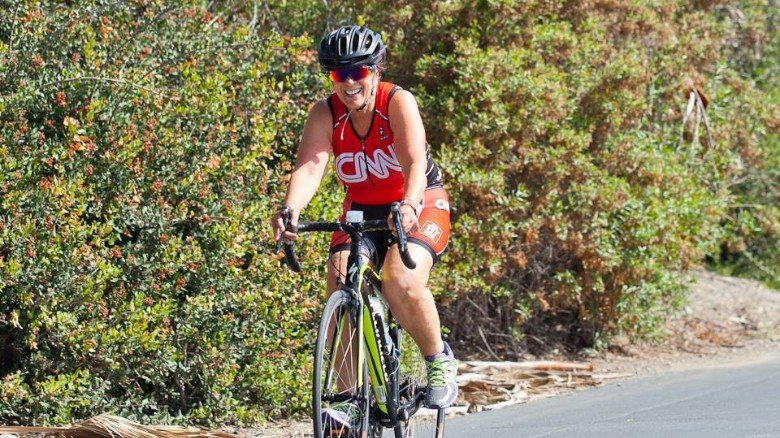 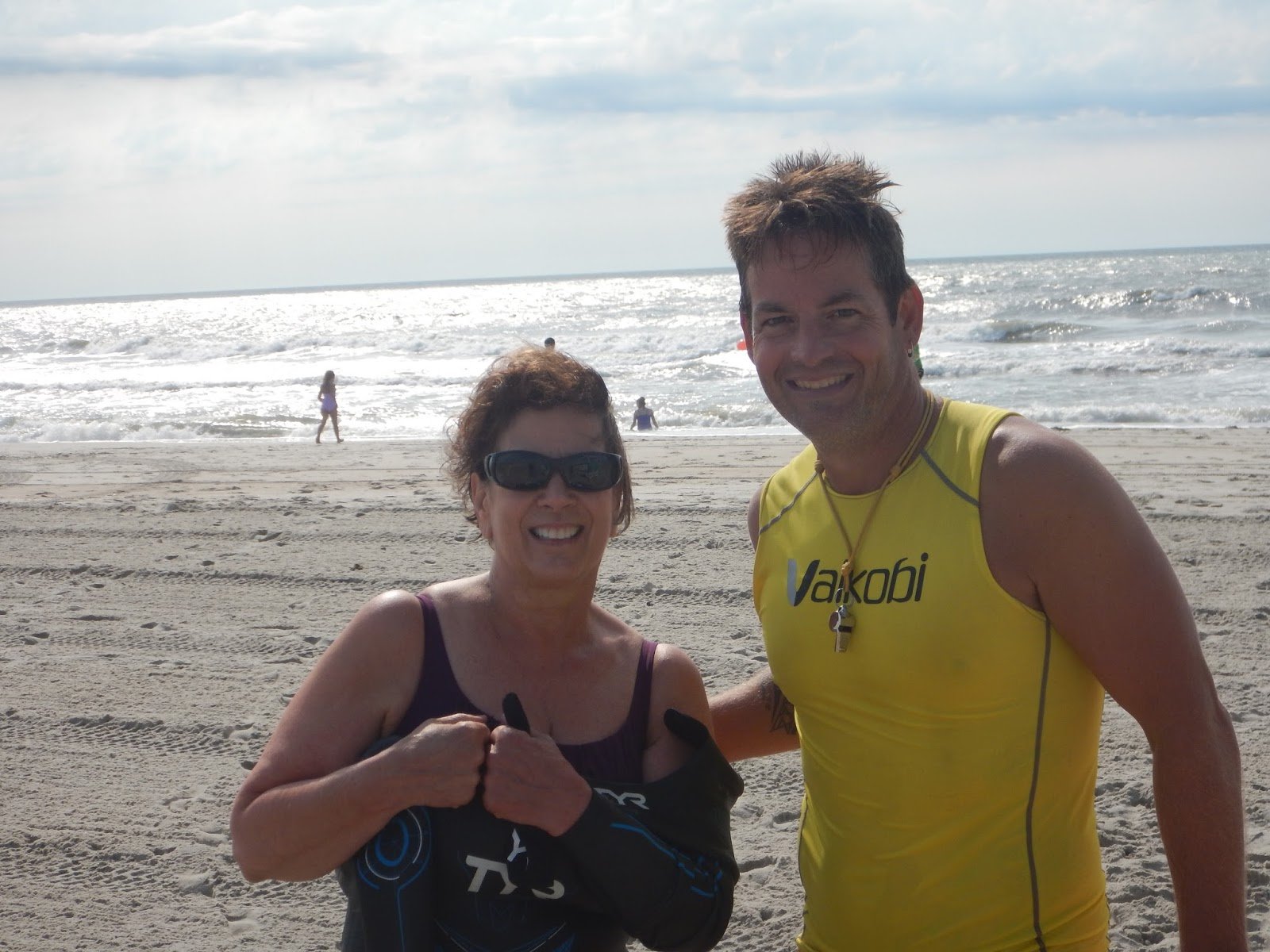 “Just swim!” heard budding triathlete Linda Garrett when she went to the shoreline to first train for the Nautica Malibu Triathlon this September.

That order is easy for a competitive swimmer or pro triathlete to follow, but “Just swim!” is not for everyone.

“My challenge [of the triathlon] is, hands down, the ocean swim, specifically, getting past the waves. My fear is not being able to breathe. It is like fear of flying — it might seem irrational but it feels very real. And I will overcome it. I can and I will.”

There are millions of people who can swim easily in a pool, but getting some of them out into the ocean and past the surf can be a real obstacle. Whether these individuals fear the deep, the marine life, waves or the unknown, “Just swim!” is simply not the way to approach people who need a softer, gentler, more compassionate approach.

Facing these fears – whether their phobia is for completely rational or wholly undefined irrational reasons, is tough. Real tough.

Garrett is a member of the 2015 CNN Fit Nation Triathlon Team training for the Nautica Malibu Triathlon. Garrett required a gentle approach. “I was honored that her quest to overcome a fear of getting through the waves brought her to me and the Ocean City Swim Club,” recalled Bruckner Chase. “We got the chance to log some time in the Atlantic Ocean last week.

We started slowly. Very slowly together, walking into the ocean side-by-side. We learned what to look for and how and when to dive under the waves and what is feels like to pop up safely on the other side. While “Just Swim” may be the advice that works for others, our goal was to discover how to work with the ocean
.”

Garrett is not alone in appreciating someone who takes the time to teach about and experience the powerful dynamics of the ocean in a conservative, non-pressured way.

“I have raced in swimming and craft ocean events lasting from a few minutes to a few hours, and success in every event has one thing in common…At some point you are going to have to discover how to embrace and navigate the power of ocean waves,” says Chase.

This is so true whether the waves are overhead walls of water or smaller wind-generated chop.

“Without fail, the more confident you become, the more likely you are to find yourself looking up at waves bigger and more powerful than you have ever seen before,” Chase continued recalling his experiences as a surf lifesaver. “As a professional lifeguard, it’s not the marine wildlife and deep water that demands attention. It is the waves and the currents that can intimidate and challenge even the strongest ocean athlete – but especially those who are less experienced.

The secret to reaching your potential as an ocean athlete or triathlete is not about learning to conquer the ocean, but rather learning how to work with it. While the ocean always wins in a battle of power, Ocean Wisdom and working with the water puts success in the hands of the athlete.”

Like Garrett’s road to attempting and completing a multi-disciplinary endurance event, Chase turned philosophical when thinking about how learning how to dive under waves at the start of a triathlon is similar to tackling challenges on terra firma. “CNN has brought together a seemingly unlikely group of new triathletes. Their journey from spectator to finisher outlines the path for any of us seeking to redefine our potential at any stage in our lives.”