Listen In For The Environment 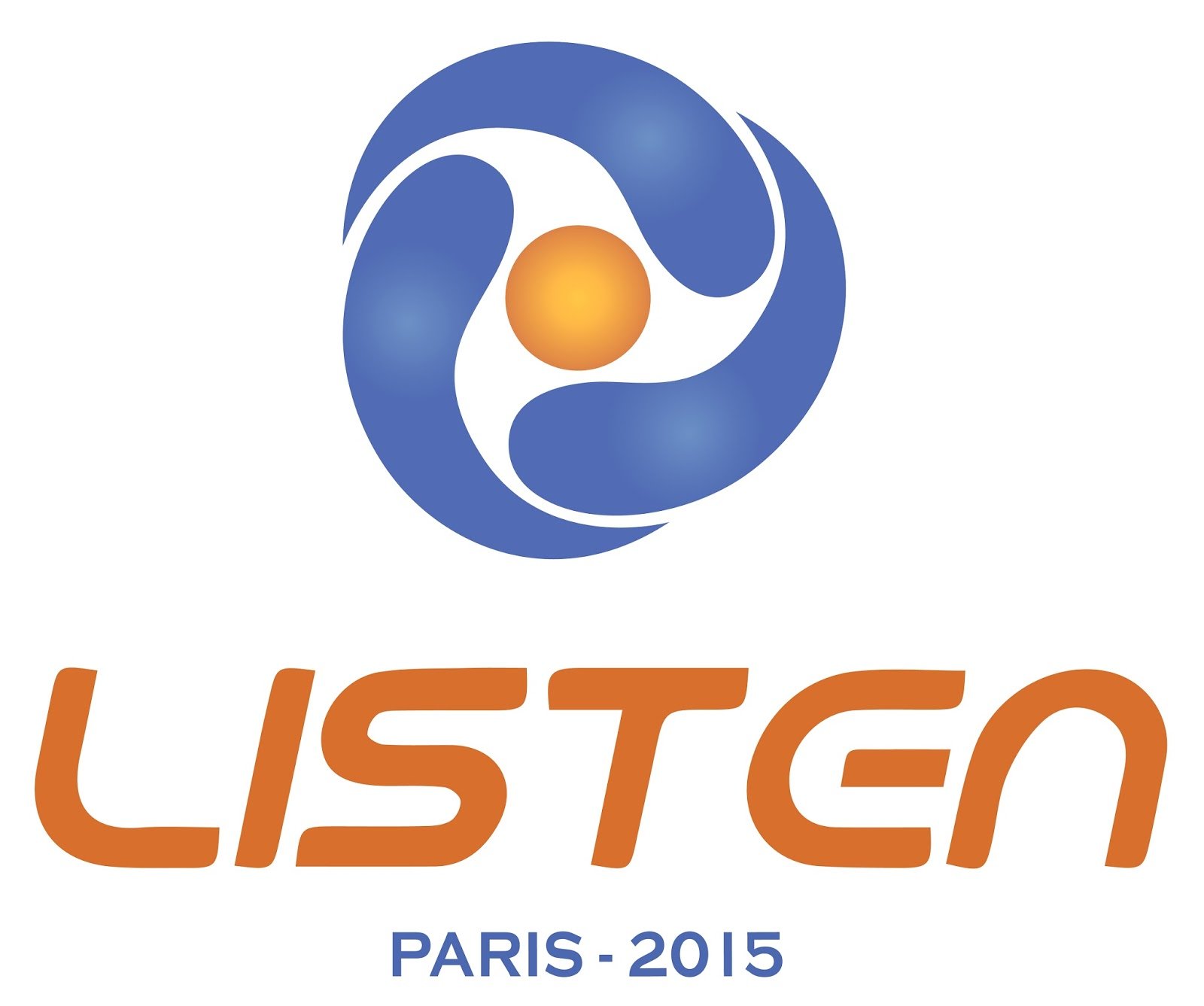 This weekend, this global, 24-hour dance party and silent disco will encourage participants to tune into a worldwide livestream with music provided by some of the world’s top DJs, including Above and Beyond, Oliver Heldens, UMEK, Gui Boratto, Sian, Michael Calfan and more international hitmakers. Conceptualized by the Ocean Recovery Alliance’s Doug Woodring, Above & Beyond manager James Grant and Beatport CEO Greg Consiglio at the International Music Summit in October, the worldwide movement intends to drive global awareness for the environment.

The brainchild of Doug Woodring, he has mobilized the dance music community in support of climate issues and the Paris Cop21 talks. Together with Beatport CEO Greg Consiglio, he formulated the #ListenParis2015 initiative.

Beatport is providing a live stream of music uniting the world through a common music experience, where participants will tune into the same music, at the same time, in support of the same message.