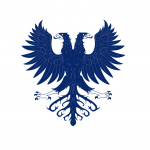 The Lake Geneva Swimming Association (LGSA) is recognised by swimmers worldwide for its ability to facilitate and adjudicate attempts by its members to swim along the length of Lake Geneva in its entirety (the Signature swim) under the rules of the LGSA, in accordance with the principals and spirit of open water marathon swimming, as established, recognised and applied since the beginning of the sport.

The LGSA has permission to facilitate traverses of Lake Geneva from the authorities in Switzerland and France and is the most experienced organisation to do so.

The LGSA is a company limited by guarantee, without shareholders and its Signature swimming activities are conducted on a not-for-profit basis. Membership to the LGSA is open to anyone and especially to those interested in taking part in, or supporting long-distance open water swimming. The LGSA in particular provides guidance and assistance to help train for, and attempt to complete the Signature swim.

Members of the LGSA also include anyone who wishes to volunteer as an observer of swim attempts, and helps to organise and train observers in the overseeing of these attempts, allowing the LGSA Committee to effectively adjudicate whether or not a swim was completed under the LGSA rules.

The LGSA also assists and guides members who wish to participate in open water swimming training for all distances and types.

The Lake Geneva Swimming Association (LGSA) seeks to promote the sport of long distance, open water swimming in the region of Lake Geneva and to assist swimmers and organisations who are attempting such swims in all ways possible.

As part of this aim we will assist, observe and authenticate those who wish to attempt to cross Lake Geneva, by means of swimming or ‘by any other means’ acceptable to the relevant authorities (canoeing, rowing, etc.).

The LGSA makes itself available to swimmers and organisations to ensure that swimming endeavours are completed in compliance with the relevant authorities.

As well as its facilitatory and adjudicatory roles, the LGSA seeks to promote Lake Geneva as one of the top open water swimming destinations in the world. 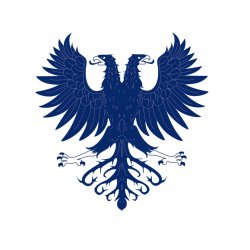