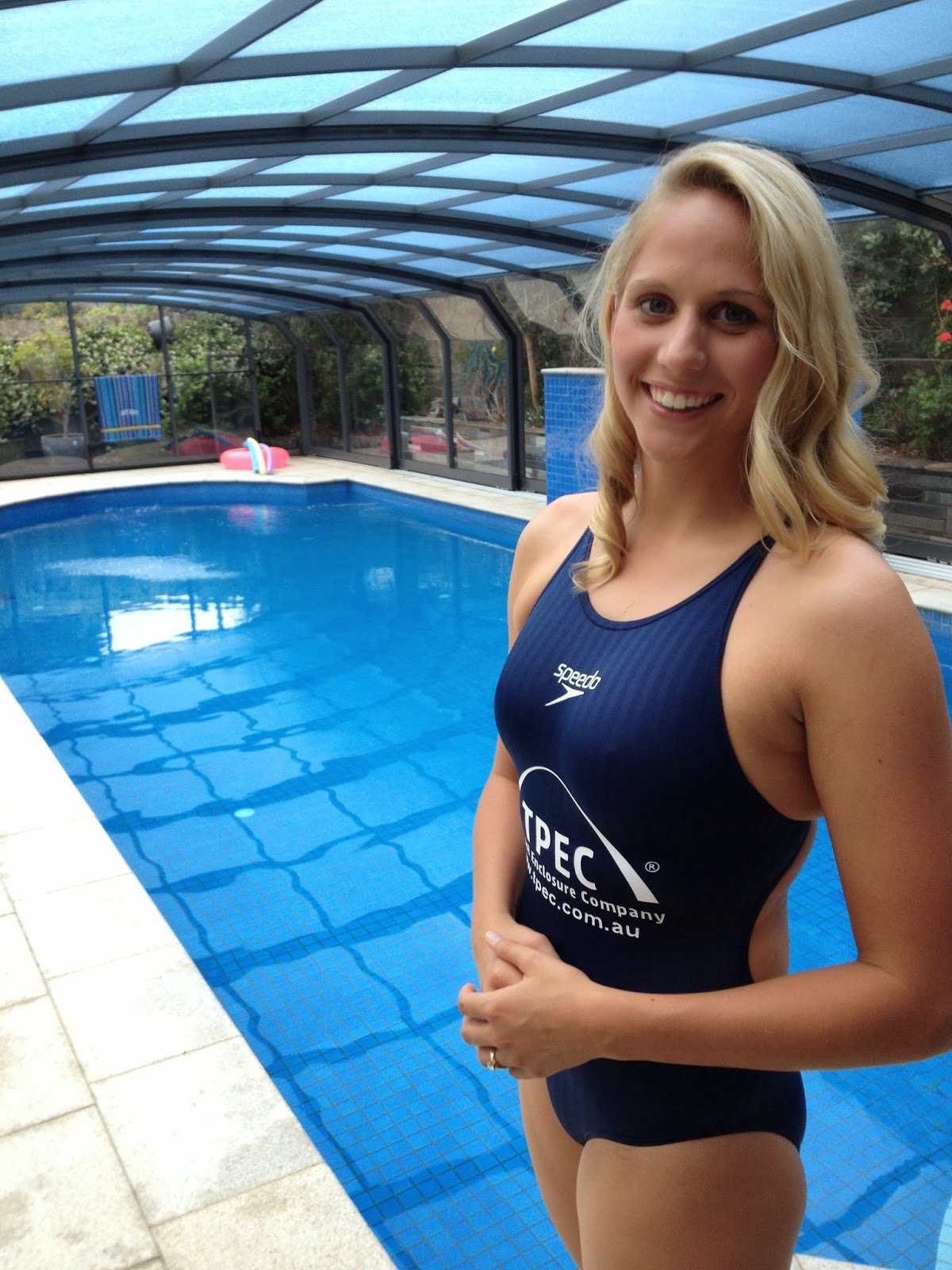 There are certain things that open water swimmers love.

The feel of the water – either warm or cold, rough or tranquil.

The sun rising or the sun setting.

The diving into the ocean to start a swim and the hand touch on the sandy bottom at a start.

The view from on top of or in the trough of a large ocean swell.

The battle and ultimate breakthrough against a current or a ride down a wave.

The taste of chocolate or the drink of a warm drink in the middle of a swim.

The view of marine life and coral reefs under the water – and coastlines and landmarks off in the distance.

And for some, especially marathon swimmers and channel swimmers, they enjoy observing a swimmer as they check out their technique, confirm their stroke count, and watch how they feed. It is a unique form of entertainment…and Australian Chloë McCardel is going to provide it live online for 16 straight hours from midnight this Friday to Saturday, February 1st at 4 pm (Melbourne, Australia time).

Husband Paul McQueeney explains, “Chloë will attempt the world-first indoor swim of 16 hours non-stop in a free-standing ‘swim spa’ that will be streamed live via the Internet from midnight January 31st AEDT. Chloë will swim the equivalent of 1 and a half crossings of the English Channel, swimming into a series of water jets for resistance at the SPASA Pool & Spa and Outdoor Living Expo at the Melbourne Exhibition Centre on Saturday.

You can follow directly at chloemccardel.com where viewers will be able to watch, stroke by stroke, as Chloë sets the first record of its kind for endurance swimming while literally covering no distance at all.”

“This is the first time that anyone in the world can individually tune-in and watch one of my world record attempts as it’s actually happening,” McCardel said. “Because I am in the swim spa, this is a great opportunity for anyone to come to the expo, gather around and see a world-record being set. Those who can’t make it to the Melbourne Exhibition Centre can log onto the live stream and share in the experience.”

McCardel with 6 solo crossings of the English Channel, including two double solo crossings, under her swim cap will follow the regulations of the (English) Channel Swimming Association. “Although given the unique nature of setting a world-first record, certain regulations are modified to meet the conditions of indoor tank swimming. Chloë will not be allowed any intentional touching or standing on the bottom or sides of the spa, nor is intentional touching of other people allowed. An independent representative who is a trained and active sports official will observe the swim to ensure that the record guidelines are adhered to.”

All the details and the live video stream are posted at www.spaashow.com.au. The rules and regulations for McCardel’s Swim Spa World Record are as follows:

* The swim will be in a commercially available standard Swim Spa, Model – Leisurescape Trainer.
* McCardel will be attempting to swim for 16 hours non-stop (including regulation breaks).
* A 10-minute toilet break on average every 3 hours. This is for hygienic and sanitary purposes and includes return time to get out of spa and travel to and from the toilet.
* McCardel is allowed to wear one pair of standard bathers, 1x cap (latex or silicon), 1x set of goggles, 1x nose clip and 1x set of ear plugs and a solution on her body to prevent / reduce chafing. Bathers will adhere to the Channel Swimming Association rules.
* If any medical attention is required and McCardel is required to stop swimming the time must be used within the allotted time for toilet breaks.
* No intentional touching or standing on the bottom or sides or the spa, excludes a 10-minute toilet break on average every 3 hours.
* No intentional touching of other people or people are allowed to touch McCardel.
* The event will be electronically timed and recorded with a live web cam feed via Google Hangout streamed live to the show web site and McCardel’s website.
* An Independent representative who is a trained and active sports official will officially observe the swim to ensure that any record guidelines are adhered to.
* The independent observer will submit a statutory declaration (legal document in Australia after the swim stating whether all the rules where observed and recording all the relevant details of the swim).
* The observers sole responsibility is to time the swim, observe and record swim details against the pre-determined rules. They may not assist the swim in any way.
* No support swimmers, other people nor objects are allowed in the spa.
* Any swimming stroke, swimming action or kicking is allowed.
* The World Anti-Doping Agency (WADA) prohibited drug list applies to this swim.