Living Up To Olympic Expectations 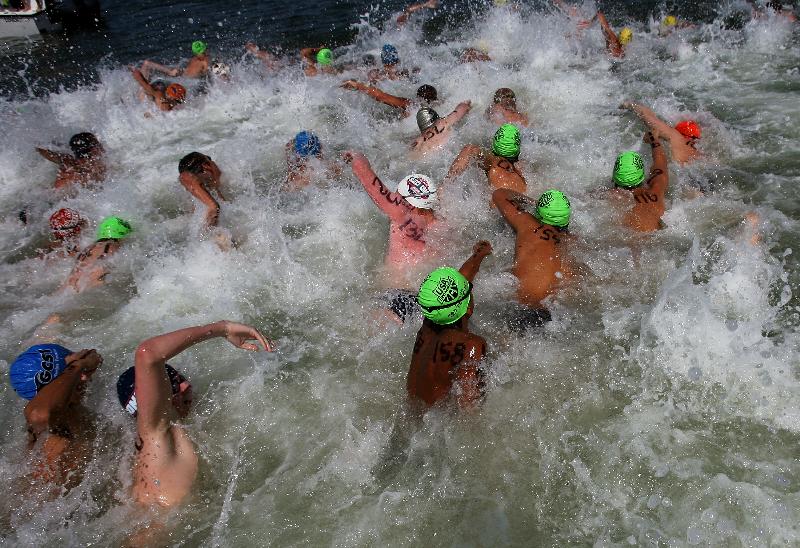 Jacques Rogge, the president of the International Olympic Committee, described swimming in a unique and flattering way in a message to the aquatic community.

“FINA is now one of the most important international federations with 202 affiliated federations across the world. There has been a great deal of development in the sport since FINA was founded, including the development of new disciplines and events. Today, swimming has become one of the biggest and most significant sports on the Olympic programme with five separate aquatic disciplines –

Because words are carefully spoken at the highest levels of international sport, it is safe to say that the sport of open water swimming was highly flattered by the most powerful individual in the Olympic community.

“…including the development of new disciplines and events…” refers to the introduction of marathon swimming to the Olympic family, specifically the Olympic 10K Marathon Swim, and the 5K Team Pursuit that was recently introduced at the world championships in Shanghai, China.

“…with five separate aquatic disciplines – swimming, open water swimming, diving, water polo and synchronised swimming…” was also a flattering and symbolic description by President Rogge. To the best of our knowledge, IOC, FINA and other aquatic governing body leaders have never described the FINA disciplines with open water swimming listed second. It is traditional and a reflection of priorities that open water swimming is usually included last among FINA’s scope of responsibilities.

But perhaps because President Rogge knows well the plans and capabilities of the London Olympic Games Organising Committee, and the preparations leading up to the 2012 London Olympics and the 2016 Rio Olympics, it may be that he intentionally listed open water swimming second.

Whatever the reasons why he spoke so favorably about our sport, we are very confident that the sport and its enthusiasts will not only live up to his expectations, but also exceed them in a positively heroic manner.