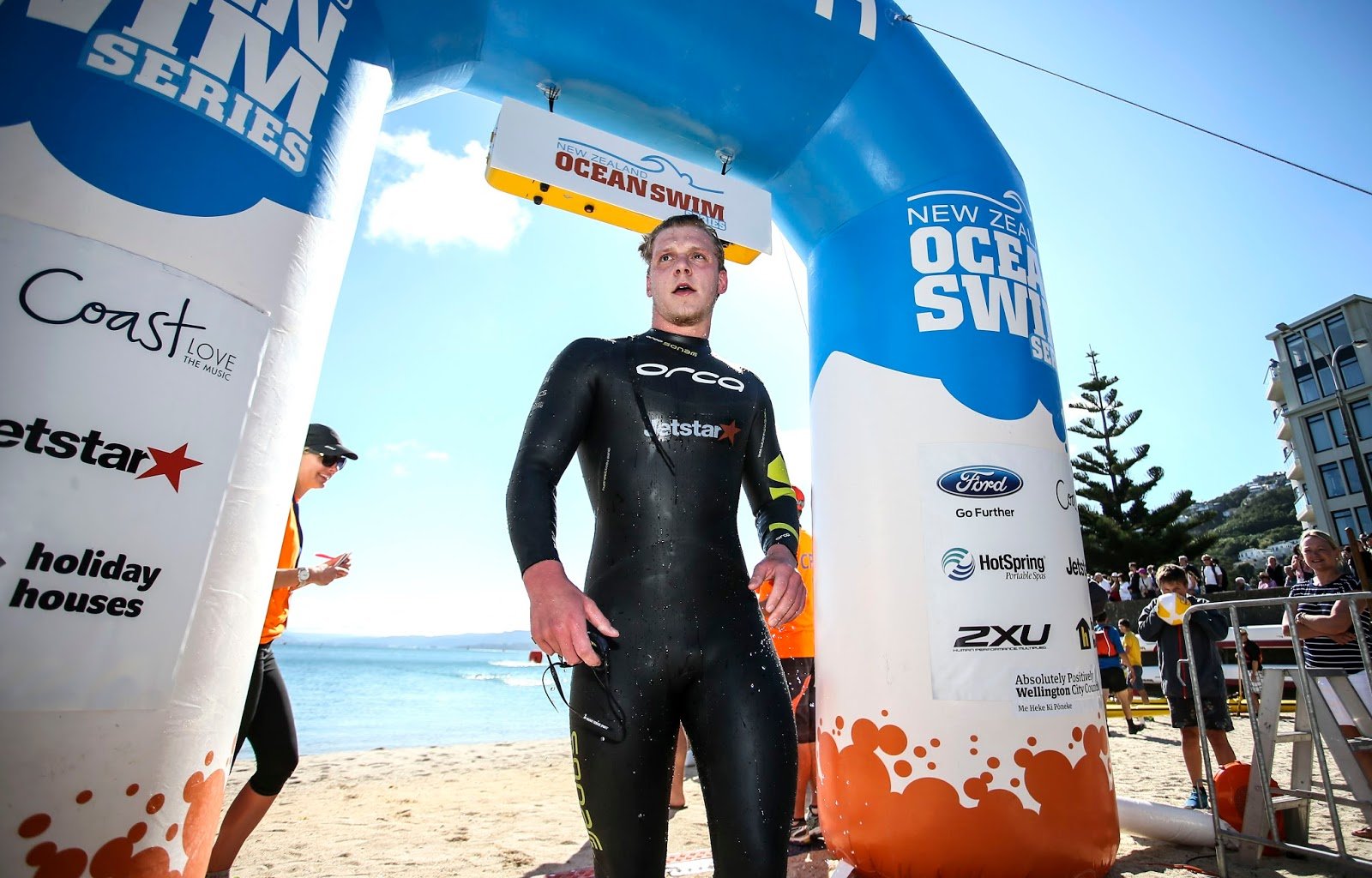 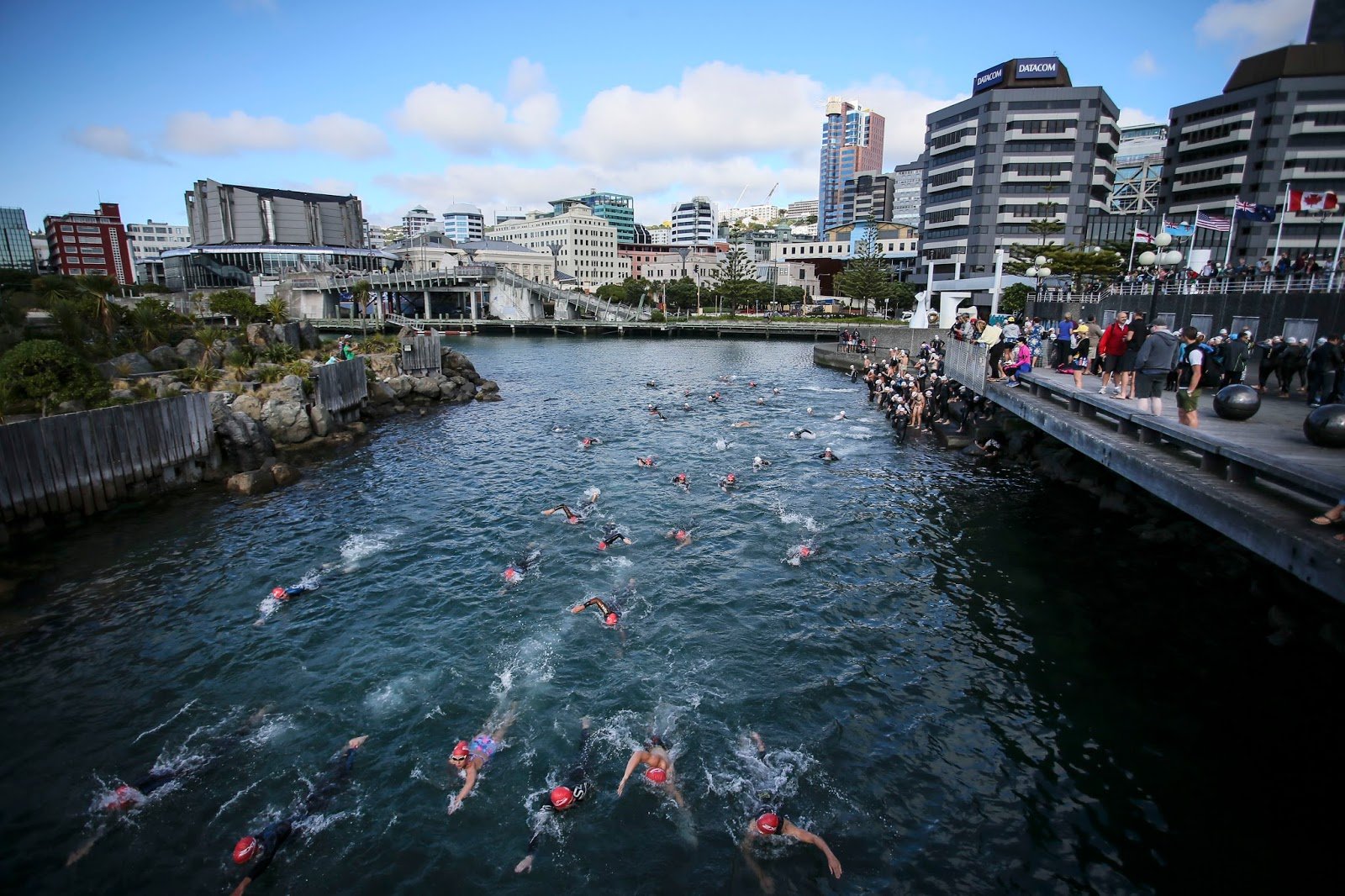 The Capital Classic was the third event in the New Zealand Ocean Swim Series where Albery and Robinson won in 38 minutes and 39 minutes respectively.

New Zealand Ocean Swim Series event organiser Scott Rice said, “A big congratulations to Liam and Emma on their wins today. Emma is a long-time New Zealand Ocean Swim Series elite swimmer and multiple event winner, so this is not a surprise win for her today, especially we are in her beautiful home city. Liam is an up-and-coming distance swimmer who is also from Wellington and who I’m sure we can expect great things from. Both winners absolutely blew the competition out of the water today. 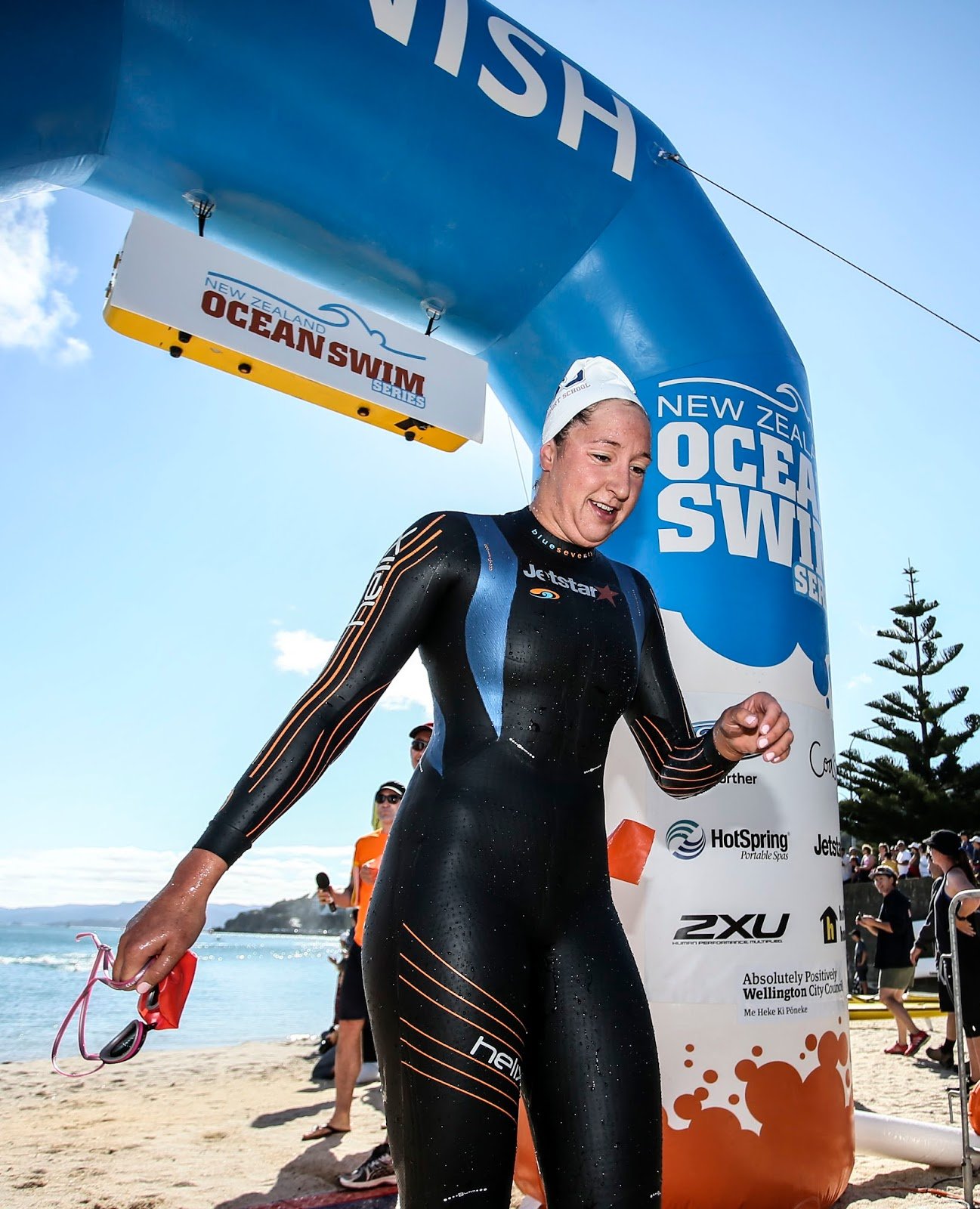 It was also no surprise that we had another stunning day at the Capital weather-wise and couldn’t have asked for better swimming conditions.”

Other top performers in the 3.3 km ‘I’m Going Long’ swim included Jay Wallwork and Devlin Forsythe as well as Claudia Ashby and Bayley-Rose Van de Coolwijk who finished second and third in the respective male and female age group divisions.

“Today also marked the announcement of the six newest members in the Jetstar Super Swim Squad. This special squad is made up of the talented youngsters (aged 7-13 years) who win their age group in the OceanKids 200m events from throughout the season and involves attendance at an end of season training camp in Auckland with top New Zealand swimmers and coaches,” added Rice.

“The 10th season of the New Zealand Ocean Swim Series includes two new events: the Christchurch Crown which replaces the La Grande swim in Akaroa and takes place on February 13th and the Legend of the Lake which is in Rotorua on February 28th. The remaining events also include the Sand to Surf (in Mt Maunganui) and the King of the Bays (in Auckland).