London Opens The Door For Open Water Swimming In Japan 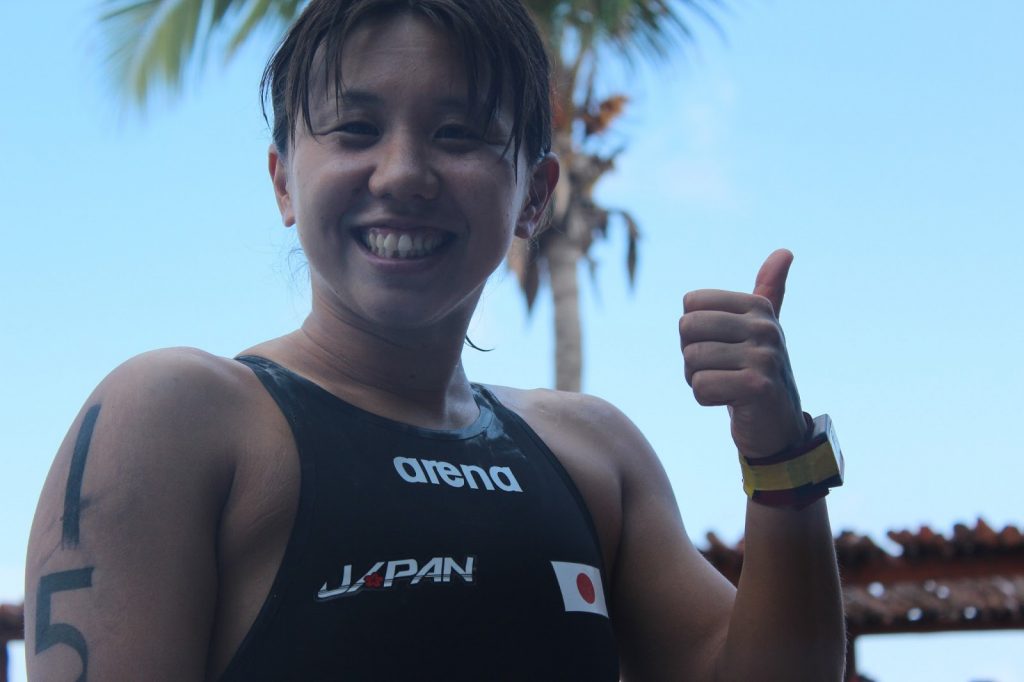 London Opens The Door For Open Water Swimming In Japan

When open water swimming was first accepted into the Olympic Games program in 2005, the upward trajectory of the sport began.

But when athletes in different countries qualify as one of the top 25 swimmers for the Olympic 10K Marathon Swim, it can be a game changer. In the case of Japan, when Yumi Kida (shown on left) and Yasunari Hirai qualified for the 2012 London Olympics, the pair of pioneering Japanese swimmers helped forge a new focus on open water swimming in Japan.

Masahiro Sumi, a Director with the Japan Swimming Federation and the Chairman of its Open Water Swimming Committee, confirmed that Japan is looking to develop a new generation of open water swimmers based on the success of Kida and Hirai‘s Olympic qualification. “We are looking for the next generation, especially if Tokyo is awarded the 2020 Olympic Games. Japan Swimming Federation is now paying the travel expenses of its national team to go to events like the FINA Open Water Swimming Grand Prix in Cozumel, Mexico.”

An island country with two millenia of history of swimming in its lakes, rivers and oceans, Japan certainly has a rich history and a powerful pool swimming community to build upon and develop its open water swimmers and coaches.