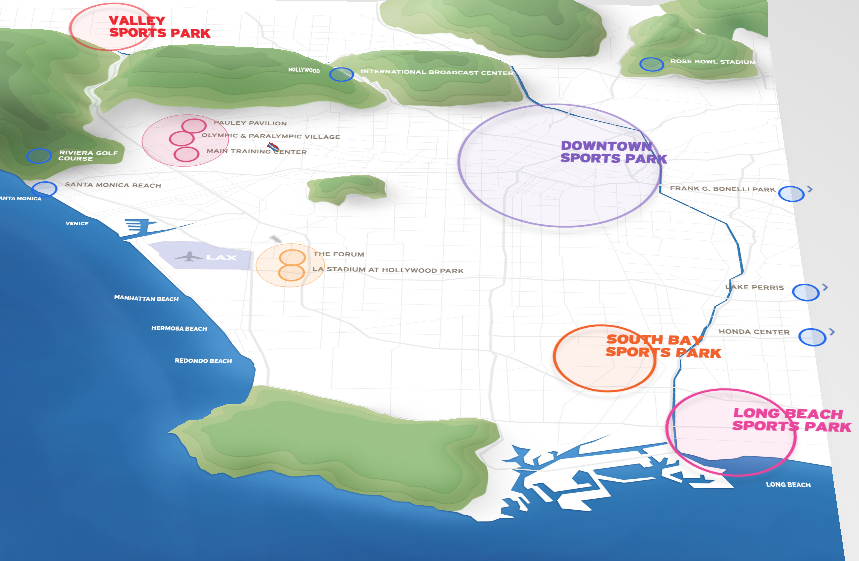 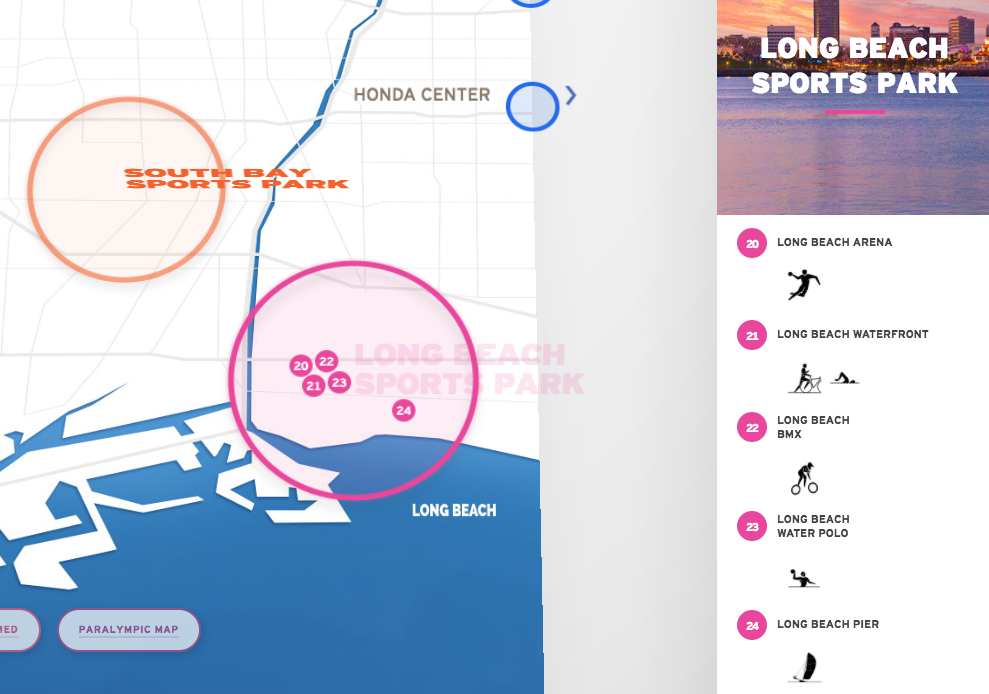 After years of planning and politicking, the selection of the location of the 2024 Summer Olympics is turning out to be between two large global cities.

But Rome and Budapest pulled out, leaving only Paris and Los Angeles as the two possibilities to host the world’s Olympic athletes and the 2024 Olympic 10K Marathon Swim.

If Los Angeles wins the 2024 Olympic Games bid, we had imagined the site of the Olympic 10K Marathon Swim would have been selected among the following possibilities along the Southern California coast:

France or America, the River Seine or Long Beach…where will the 2024 Summer Olympic Games be held? Stay tuned to find out from the IOC this September.