Looking For Swimmers For A Movie 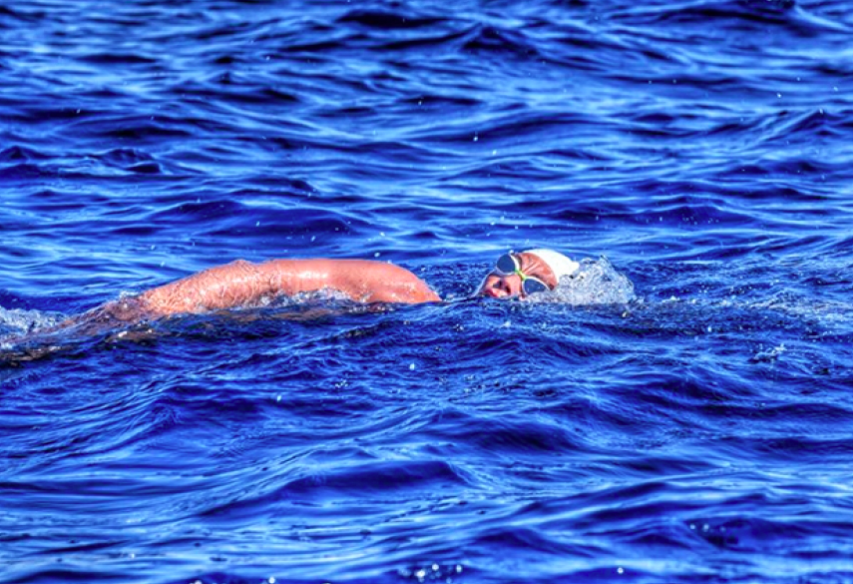 A Greek motion picture inspired by the 26 km International Swimming Marathon of Toroneos Gulf (ΔΙΕΘΝΗΣ ΚΟΛΥΜΒΗΤΙΚΟΣ ΔΙΑΠΛΟΥΣ ΤΟΡΩΝΑΙΟΥ ΚΟΛΠΟΥ) will be filmed in Chalkidiki [birthplace of Aristotle], northern Greece in 2019.

Experienced marathon swimmers and open water swimmers from Greece and other countries will act as the characters who swim while professional actors will share all the other roles.

Ioannis Kifonidis explains, “The movie’s release is scheduled for spring 2020. According to cinema sources, the movie script will take placed during the 2020 International Swimming Marathon of Toroneos Gulf.”

The film was definitely be authentic as the principals are active open water swimmers. The screenplay writer is Kifonidis, an actor and open water swimmer who has done marathon swims and currently serves as the general secretary of the Helenique Marathon Swimming Club. The director is the Dimitris Giouzepas, an architect and open water swimmer. Both men were helped produce the theatrical release of Lifeguards: Swim Or Die.