Looking Forward To An Even Brighter Future 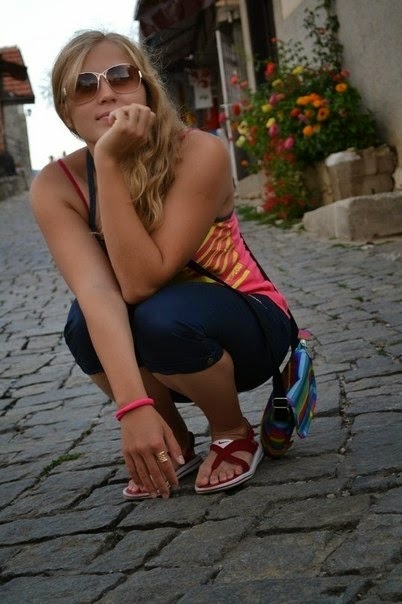 The 2014 Global Open Water Swimming Conference will be held on September 19th – 21st at the famous Mount Stuart House on the Isle of Bute in Scotland.

The programme will include a swim in Loch Lomond on the 18th, a Scottish banquet and dinner dance on the 19th, speakers from around the world on the 20th and 21st, the International Marathon Swimming Hall of Fame induction ceremonies and the WOWSA Awards on the 20th, and will culminate in a swim on Sunday, September 21st on the Isle of Bute on the 21st.

“At the Mount Stuart House on the Isle of Bute, an architectural masterpiece, the WOWSA Awards will give honor to several swimmers who were recognized for their hard-earned swim successes in 2013,” said Steven Munatones of the World Open Water Swimming Association.

Olga Kozydub was voted as the 2013 World Open Water Swimming Woman of the Year after training like few have in terms of distance and racing a total of 307 km (192 miles) throughout the year against the world’s fastest ultra-marathon swimmers.

Her spectacular sophomore year on the FINA Open Water Swimming Grand Prix circuit was something to remember. Kozydub went from a young 19-year-old newcomer on the world’s longest professional marathon swimming circuit last year to the world champion this year.

Supported by two Olympians as her coaches, Kozydub was focused on her goals in her 2.0 edition during 2013. If she wanted to make a move, she did so forcefully. If she wanted to cut across the pack, she did it with speed. If she wanted a seat on the bus, she got it. She went for it on all levels and in all realms in 2013 and she achieved her goal as she completed race of 15 km, 57 km, 88 km, 15 km, 32 km, 34 km, 30 km and 36 km in distance in rivers, lakes and seas under all kinds of conditions.

The FINA Open Water Swimming Grand Prix champion is young and hungry, small and daring. Consistently in the lead at all Grand Prix events she has visited, the 20-year-old won 3 races on the professional marathon swimming circuit while finishing 8 long races this year against the veteran pro swimmers. Very focused and strategic in her races and with her coaches, she did not let wind or waves, stings or sunburn get her down. When the pace picked up, she stayed up. When the waves came up, she rose to the occasion. The 20-year-old Russian looks like she has forged a promising long career ahead of her. 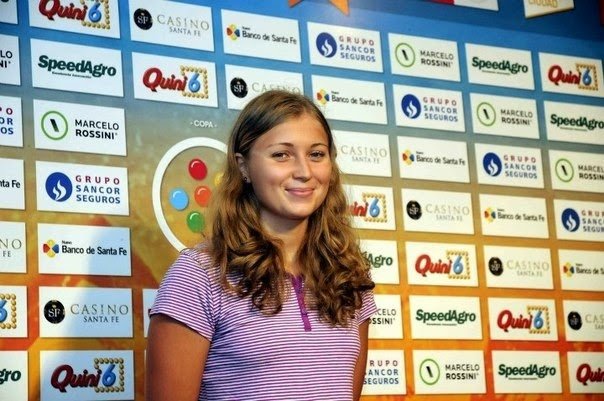