Looking Out For All Kinds Of Open Water Opportunities 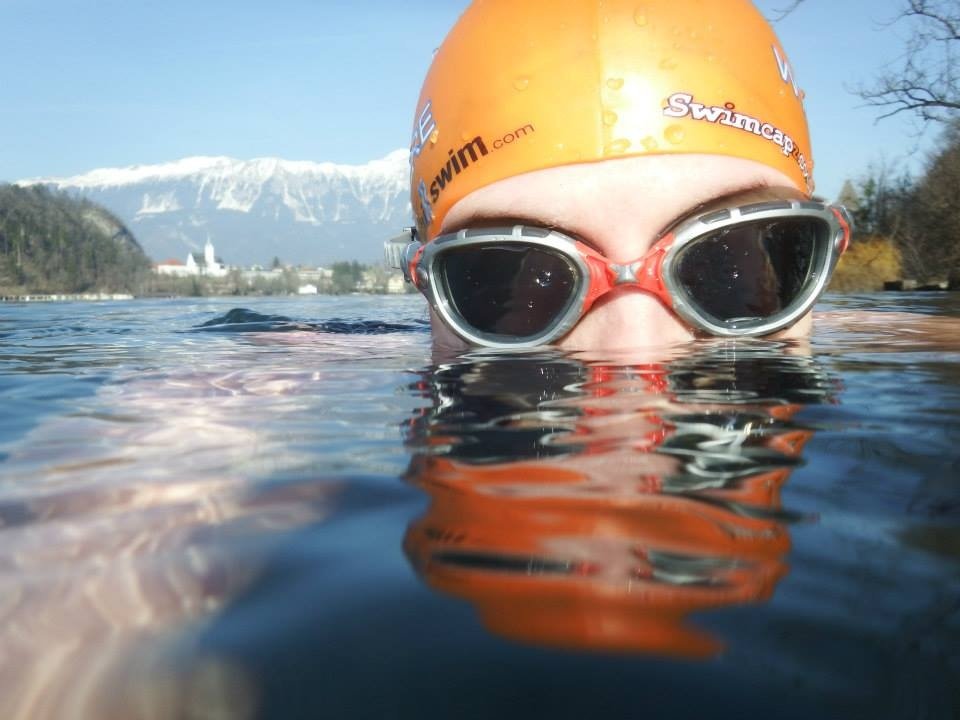 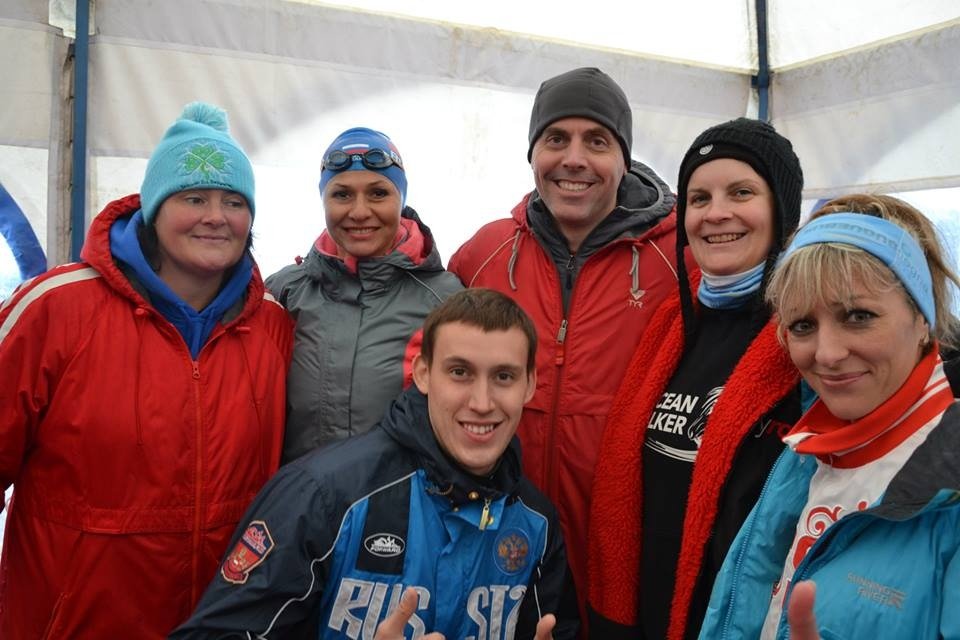 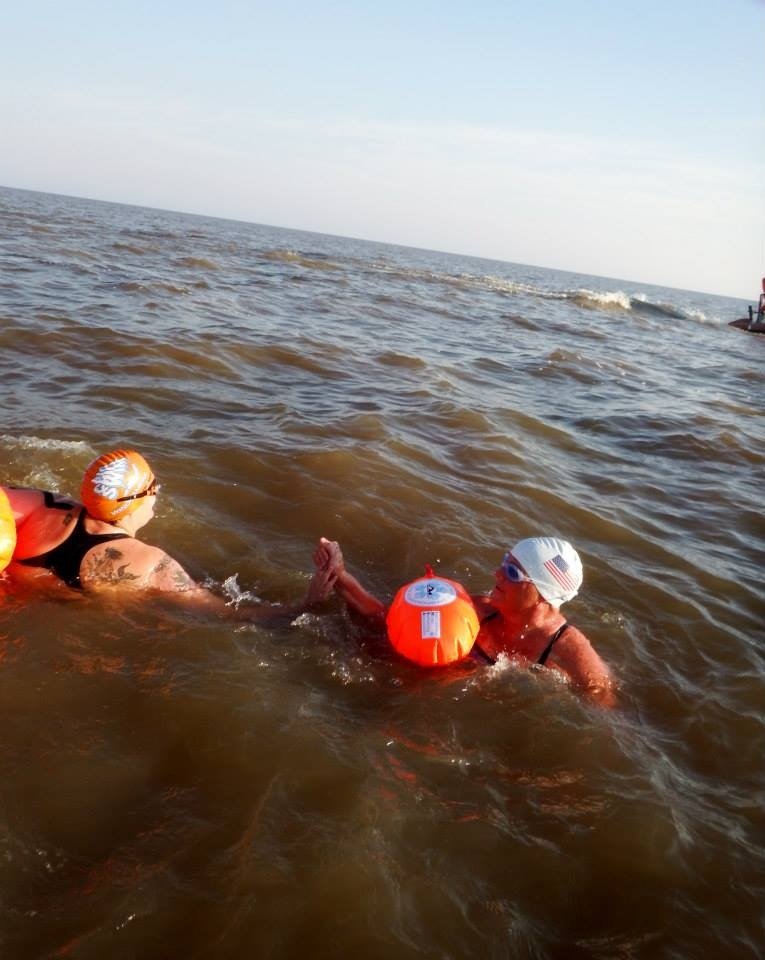 Karen Weir was asked by her brother to join him at the 2010 Great Scottish Swim. After her first foray in the open water, she was totally hooked.

And has never looked back.

In addition to swim in her native Scotland, she has traveled to Slovenia, Estonia, Latvia, and literally from Uruguay to Argentina.

In 2015, she represented Scotland on an international relay team that swam 60 km in 20 hours across the Rio de la Plata from Colonia, Uruguay to Puerto Madero, Buenos Aires in Argentina [shown on left].

Besides making friends across the globe with her new-found passion, Weir described her passion to the Herald Scotland.

“Since taking up open water swimming, I’ve seen an improvement in my health. It may or may not be connected, but I very rarely catch a cold now and it’s a good stress-buster. No matter how my day has gone or how bad I feel, once I have been in the water I come out refreshed, happy and planning my next swim.

There are no lane restrictions, no overcrowding, no chlorine. It’s just perfect.”