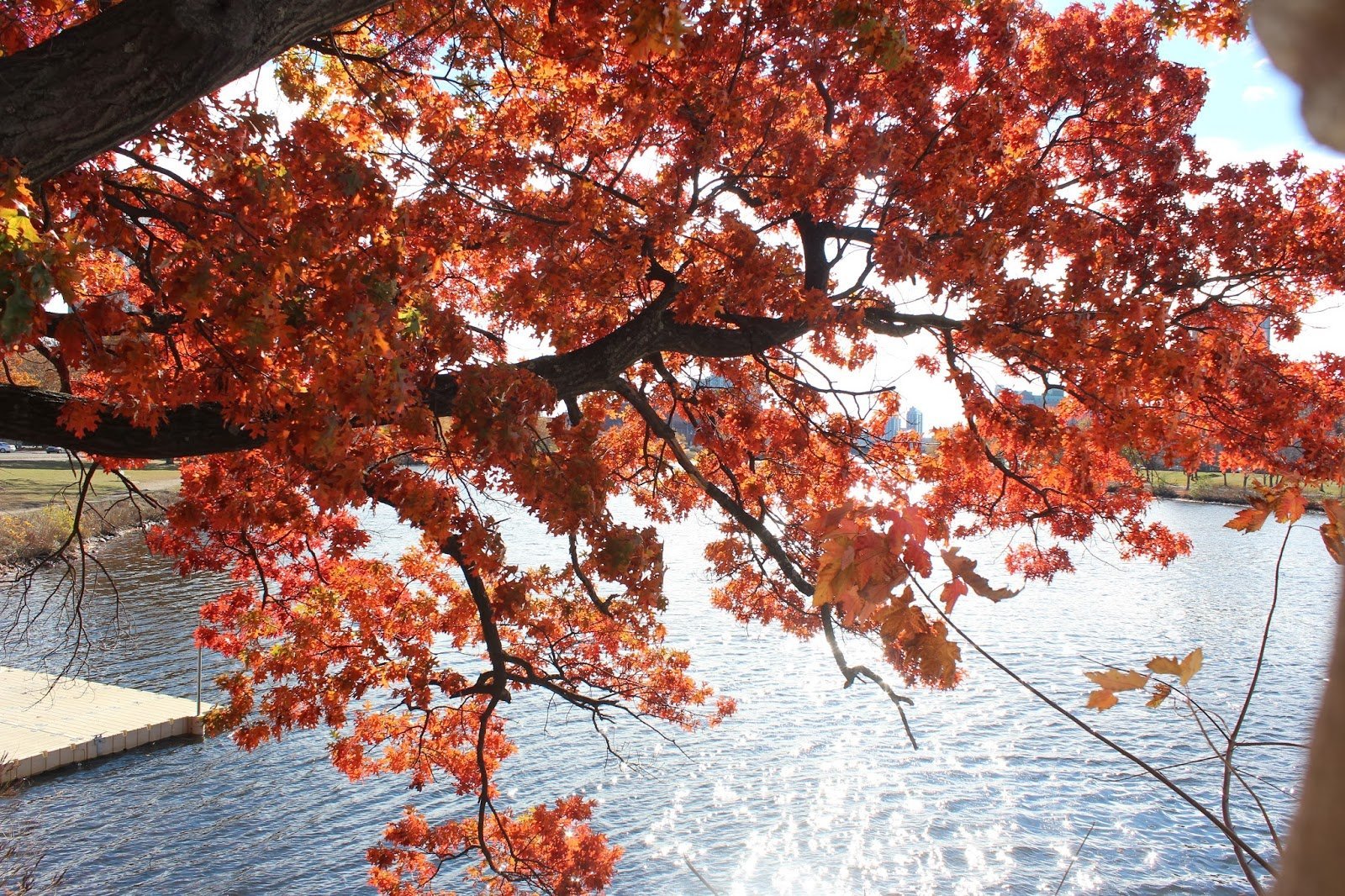 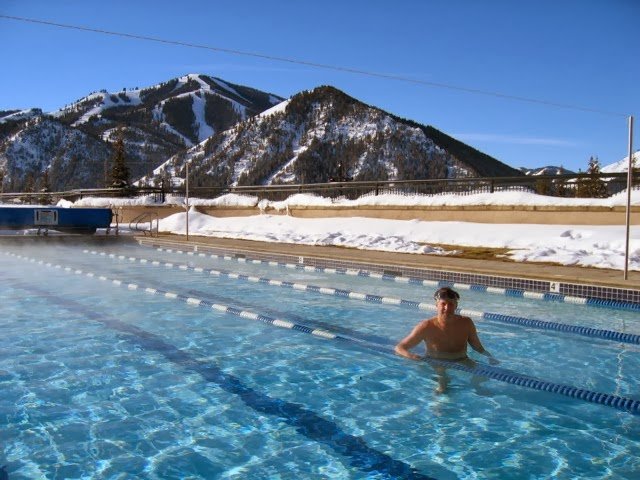 Whether you swim in a lake, ocean, sea, river or outdoor pool, sometimes we just look up and breathe and catch glimpses of remarkable natural beauty.

Whether in the slow-moving Charles River that flows through Cambridge and Boston or out in Sun Valley with ski runs in the background at the Zenergy Pool in Idaho, nature never ceases to enthrall us in the open water.

One of the most remarkable locations was swimming at night on Seven Mile Beach on Grand Cayman in the Cayman Islands. With nary of cloud under a sky filled with twinkling stars, we swam along the shore in the warm water. The glassy conditions and complete lack of wind made the night swim a nearly effortless exercise. But we knew the Caribbean Sea was filled with marine life from mantas to sharks.

As we enjoyed the tropical waters, we noticed something swimming below us. It was skimming along the sea bottom. With the water clarity enhanced by a full moon, the creature was about our same human size.

It could be a giant manta or perhaps a sea tortoise, but the marine life was most certainly not an apex predator or dolphin.

What was most strange was that when we stopped swimming, it also stopped. When we started to swim again, it scared us as it began to move with us. Its mimicry of our movements was a little too eery for comfort. So we swam to shore neither sprinting nor causing any commotion. As we approached the shallow water, the dark silhouette appeared to grow slightly. It was definitely unnerving and we were anxious to get out. But as we approached the shore, we suddenly laughed and realized that the dark shape below us was simply our shadow on the sea floor with the moon acting as a backlight.