Lots Of Loch In Scotland With Vigour Events 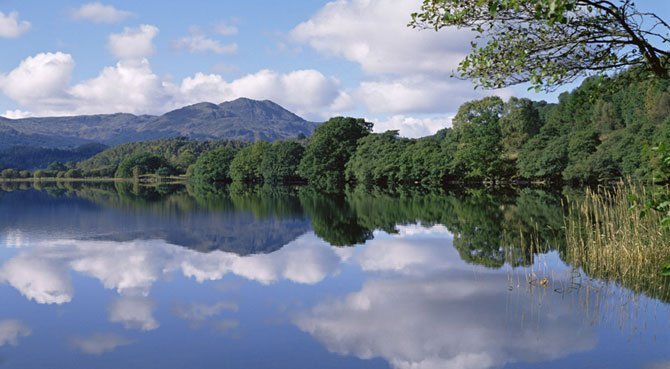 Robert Hamilton of Glasgow, Scotland has over 22 years of experience in the sports management industry as well as teaching swimming programmes and coaching at the Olympic level.

Hamilton is also an open water coach with an overflowing interest in developing open water swimming in Scotland. His aim is to have a full Scottish series of events and to attract as many new faces to the sport as possible through Vigour Events.

For more details of the Vigour Events during the 2013 season, visit here.