Lucas Rivet And Fernando Ciaramella From Coast To Coast 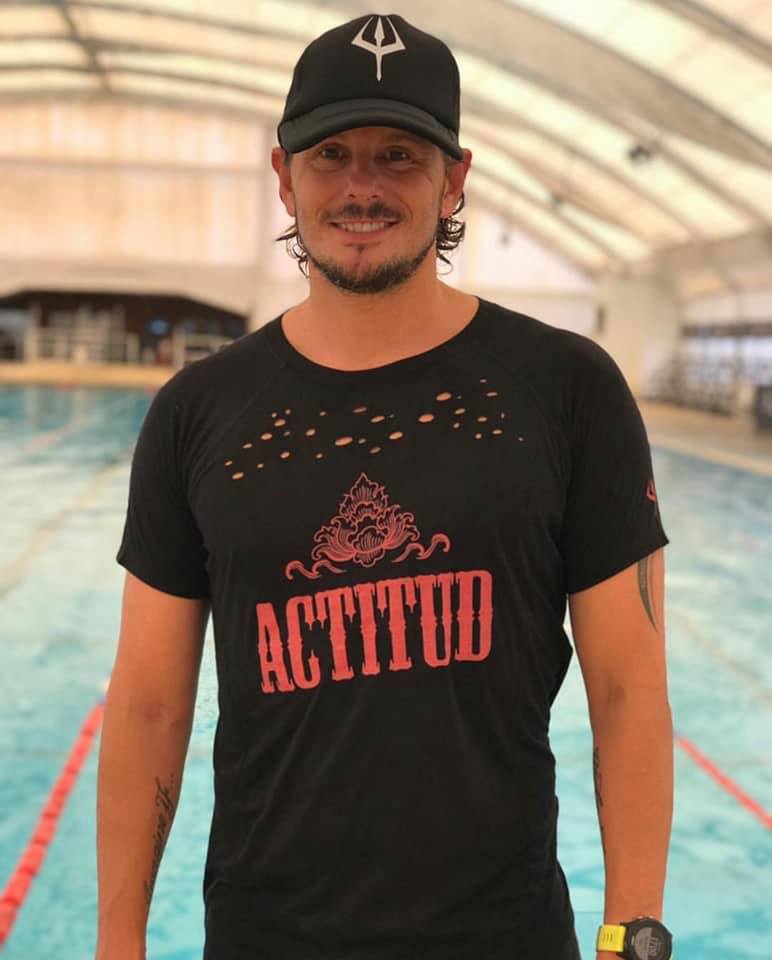 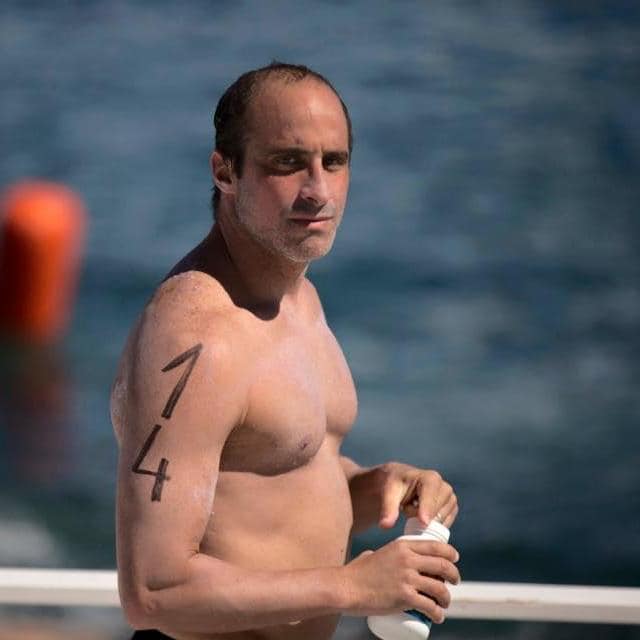 The 42.2 km crossing of the Río de la Plata between Argentina and Uruguay is one of the most difficult, point-to-point cross-border swims in the world.

Governed by the Asociación de Cruce a Nado del Río de la Plata, it is a similar country-to-country crossing like the Strait of Gibraltar between Spain and Morocco, In Search of Memphre between USA and Canada, Xiamen-Kinmen Swimming Competition between China and Taiwan, the Beagle Channel between Argentina and Chile, and the Strait of Bonifacio between France and Italy.

Rivet has not only completed all the logistical, operational, linguistic, and cultural obstacles for swimmers and their escort pilots, but is also challenging the river tomorrow himself where he will try to replicate the original course established by Lilian Harrison who crossed in 1923 in 24 hours 19 minutes and record-holders Pilar Geijo in 9 hours 33 minutes and Damián Blaum in 9 hours 6 minutes.

Rivet and Fernando Ciaramella of Argentina will try separate crossings of the river.