Luck Is What Happens When Preparation Meets Opportunity 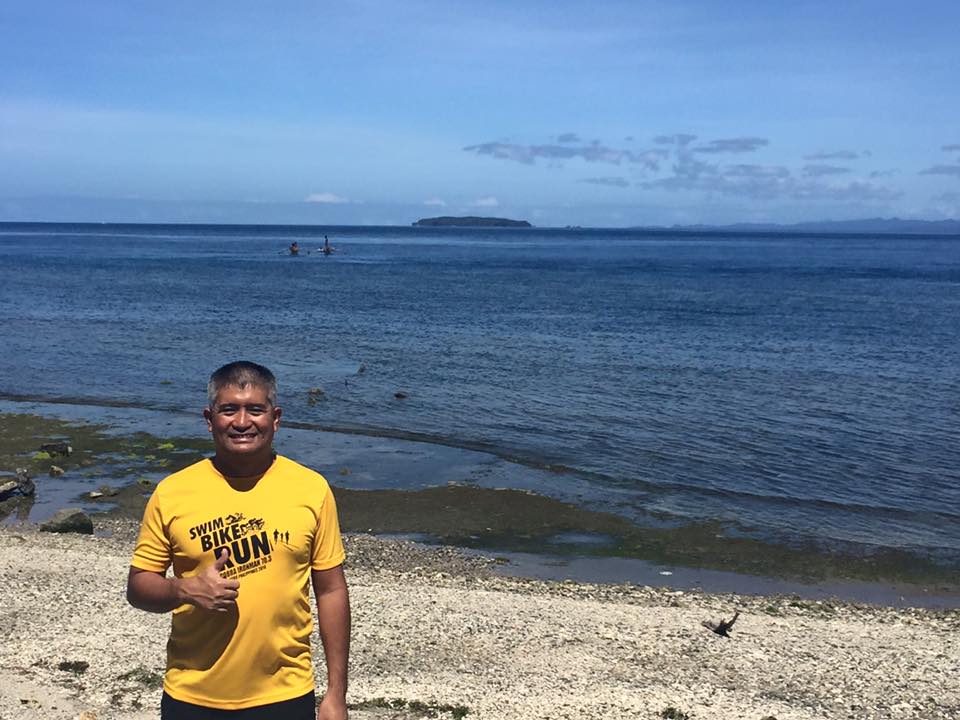 Ingemar Patiño Macarine, the Pinoy Aquaman, has been training hard for his upcoming English Channel. He aims to be the first Filipino to cross the famed channel.

Last Sunday on April 24th, Ingemar was lucky. But that is what happens when preparation meets opportunity. “What was supposed to be a training swim turned into a pioneering marathon swim,” recalls the 38-year-old attorney.

“After a three-day vacation in Siquijor Island, my family and I took a side trip to the Municipality of Dauin in the Province of Negros Oriental. Upon arrival in our hotel, I asked the hotel manager if he could look for a boat operator who could escort me on a 3-hour training swim the following day. Despite the late hour, the manager was able to contact a fisherman named Isidro Alampay who owns a three-person fishing boat. Isidro assured me that he knows the surrounding area very well.

Our target destination was Apo Island in the Tañon Strait. I told Isidro that I only want to swim in the open water for 3 hours as part of my English Channel training. We agreed that if the target island is too far after 3 hours of swimming, we would stop and return to my hotel
.”

The surrounding area around Apo Island is known for its turbulent and strong currents. Located 8 km from the nearest point on the larger Negros Island, the strait has never been attempted. With the direction of the current going from north to south, it is not possible to swim from the Negros to Apo. But a pioneering swim from Negros Island to Apo Island was a distinct possibility.

Macarine started at 5:45 am with Isidro and his son Alvin as his pilot and observers. “We started from Munting Paraiso Resort, Barangay Bulak in the Municipality of Dauin. The sea conditions were very calm over the first 3 km. I was surprised that it took me only 30 minutes to swim 3 km. I was making record speed because of the strong current.”

But after that, his luck turned as the seas became rougher.