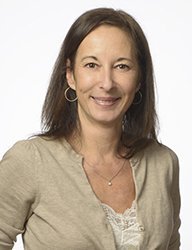 Lynn Blouin is a remarkably talented woman who has devoted decades of her time and talents to supporting and promoting the sport of open water swimming.

Blouin was inducted in the International Marathon Swimming Hall of Fame in 2004 as an Honour Administrator for her work of over two decades.

She began as a staff person for the professional 42 km (26-mile) Traversée Internationale du lac Memphrémagog in Québec, Canada and later rose to the position of President and Race Director between 1993 and 1995. She handled various responsibilities in marketing, communications, and culture before presiding over the organisation for 3 years. From 1998 to 2003, she acted as General Manager for the International Marathon Swimming Association and consulted with marathon swims around the globe.