Magic Happens In The Water 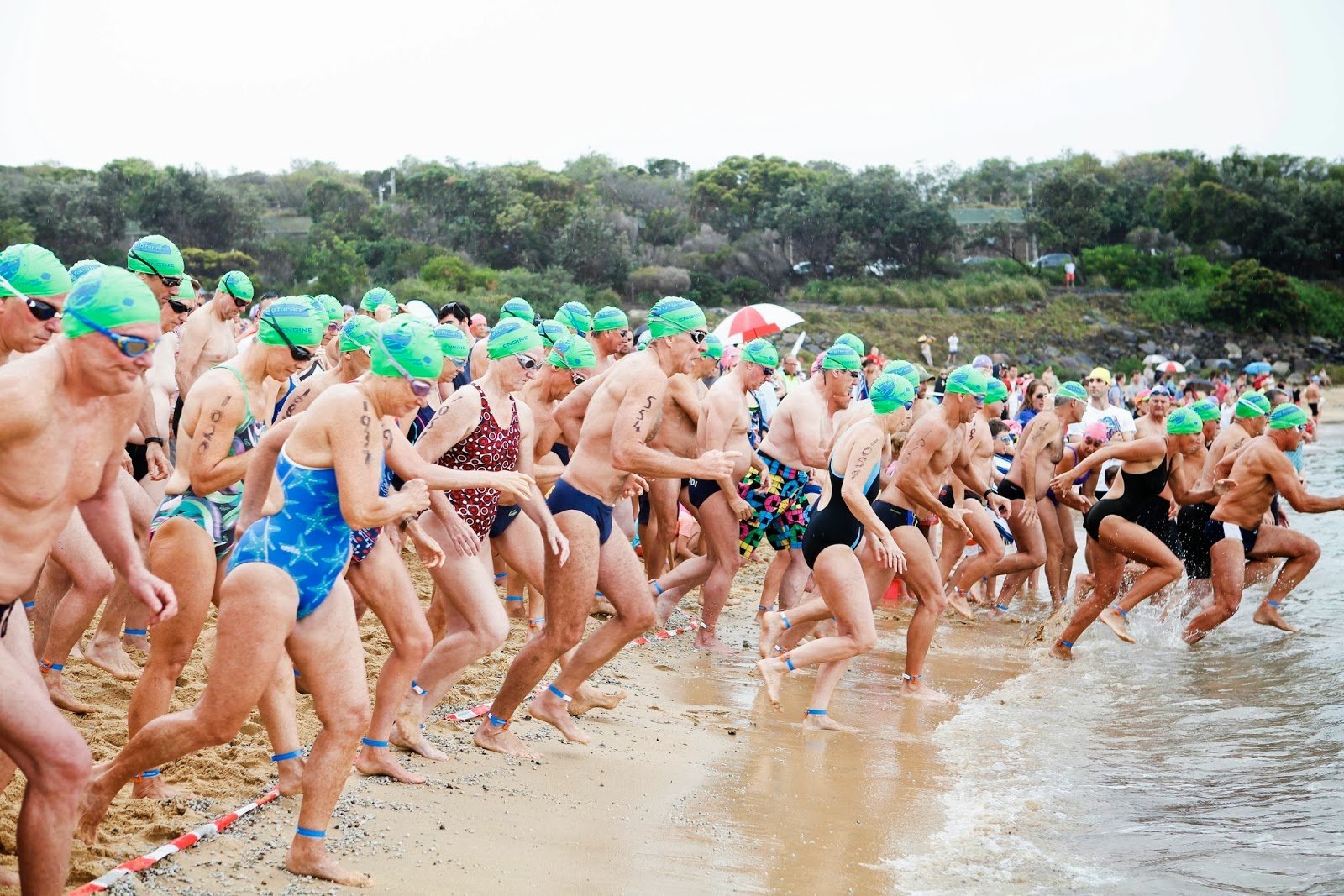 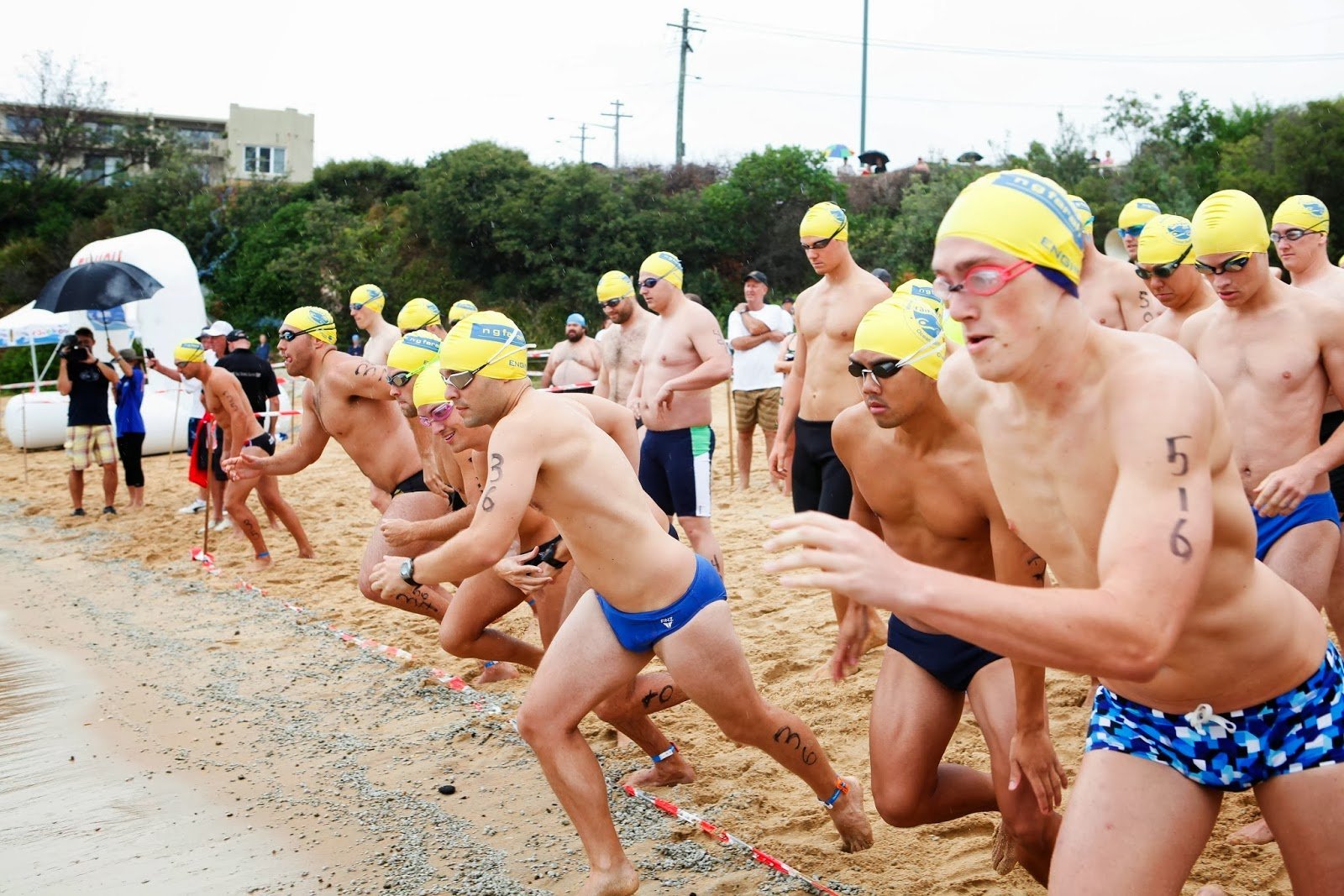 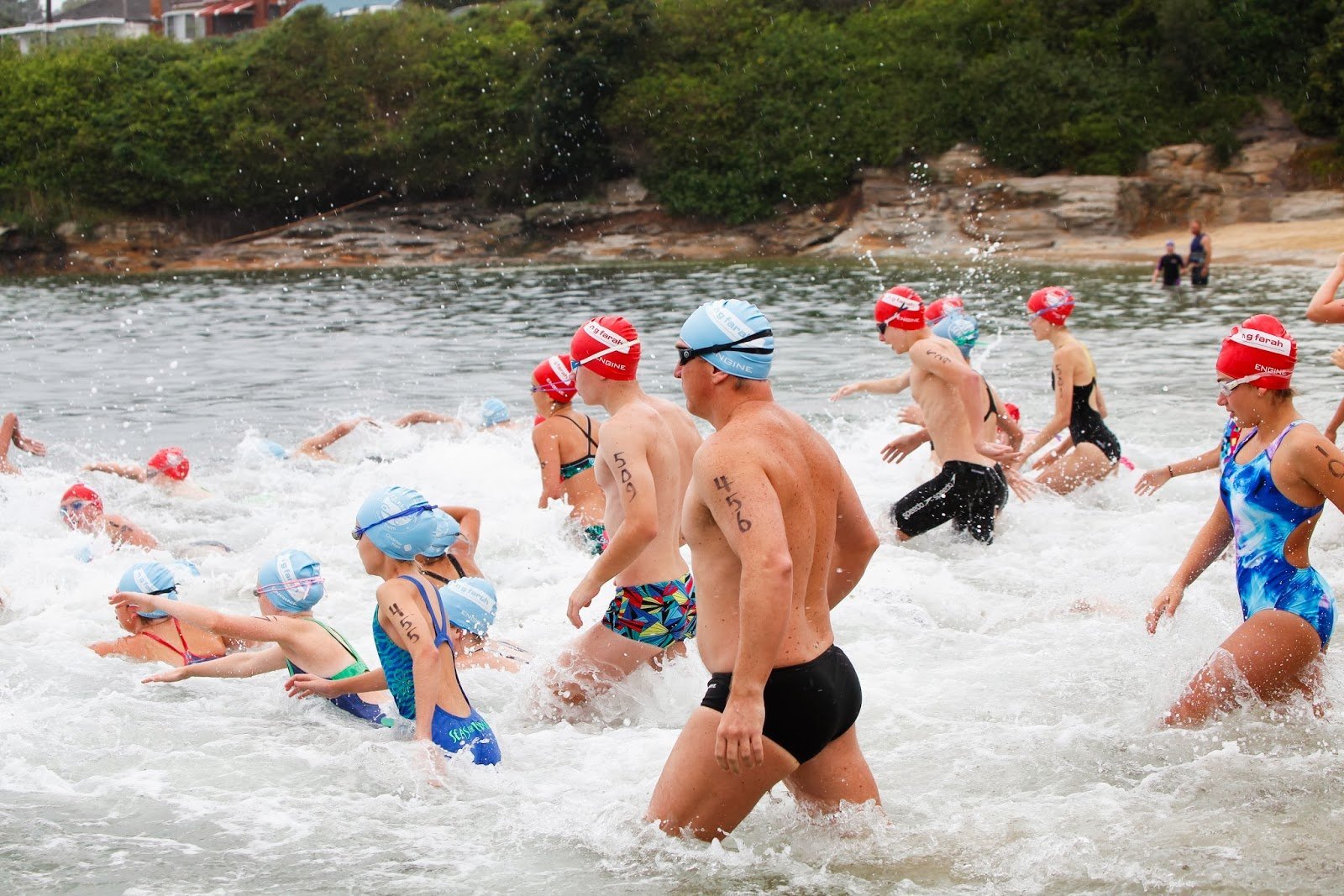 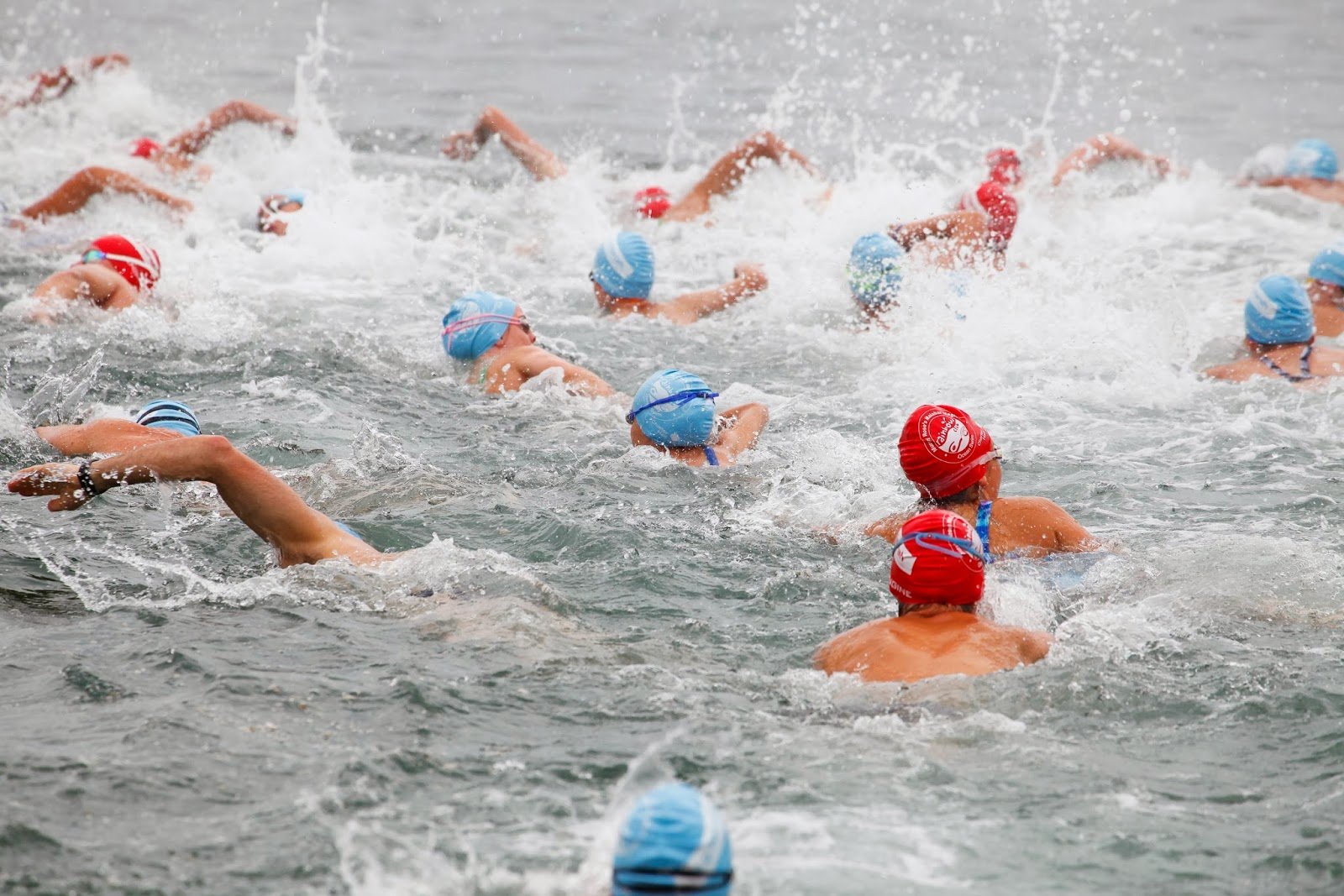 Enjoying a calm high tide and smooth conditions, entrants took to the waters at Malabar Beach to raise much-needed funds for The Rainbow Club Australia, a non-profit charity that teaches children with disabilities confidence and skills in the water.

The event also saw a 25% increase in funds raised from last year. Paul Ellercamp defined ‘The Magic’ – and the man behind it – in the most glowing terms possible.

“Swimmers love to know that their entry fee is going to something worthwhile, and this swim has such a great spirit about it. Murray [Rose] has been gone for two years now, but his spirit absolutely lives on through this event. It’s a great thing.”

Kazimir Boskovic and Christie Krenkels won their respective division in both the 1 km and 2.4 km races. But the highlight was the highly-anticipated Swimmer with a Disability Award category.

“It is an appropriate match for the Rainbow Club which as a charity provides swimming lessons for children with a disability. The success of Sunday really lies with our first ever Rainbow Club students competing and demonstrating what the Rainbow Club is all about.”

“Despite the grey skies and gloomy weather, the atmosphere on the day was incredibly positive and supportive. It just goes to show, it’s the people that make an event – not always the weather. As Murray Rose often said, ‘Magic happens in the water.‘”