Mainstone Is The Main Man In Mt Maunganui 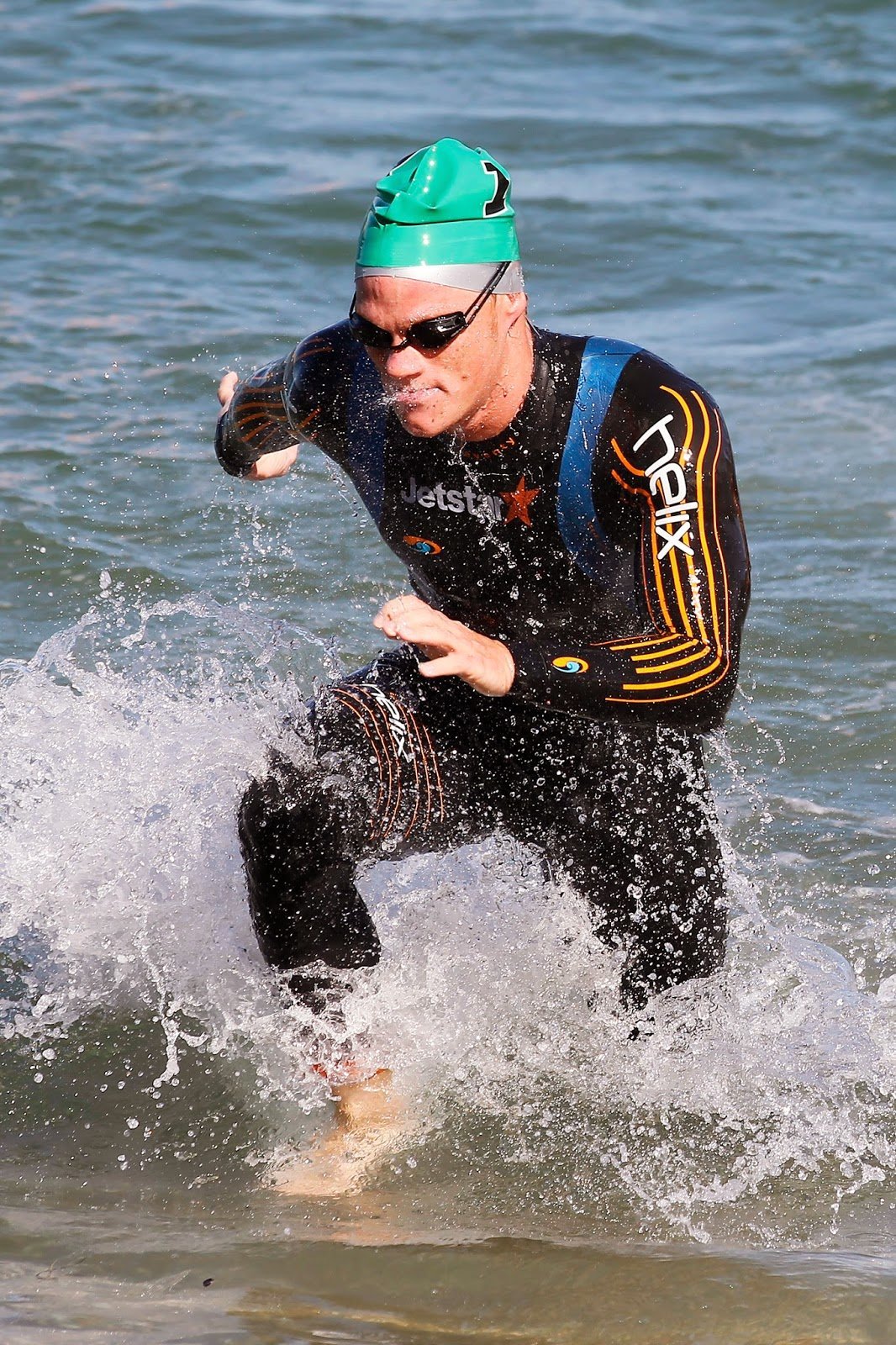 But 700 meters into the 2.6 km State Sand To Surf race, Mainstone shifted into another gear. “ Yeah I’m very pleased with that race. My race strategy was to go out and conserve energy, but halfway through the race I just decided to turn it into a time trial for myself and it obviously worked out pretty well.”

Despite being within striking distance of his fellow countryman, O’Brien couldn’t haul in Mainstone. “Rhys was just too good today. I was hoping for a slow race and a sprint finish, but about halfway through he turned it on. It was mentally and physically tough. I’m really worn out now.

The race was held in superb water on a contingency course on Pilot Bay at Mt Maunganui. The usual course off the main beach at Mt Maunganui wasn’t used today because of big swells up to three meters, making conditions too risky.

The final race in the six-race series – the State King of the Bays – will be held on Auckland’s North Shore on April 12th. The final race carries double points in the elite series and will decide the series rankings.