Make Swimming Your Way Of Living 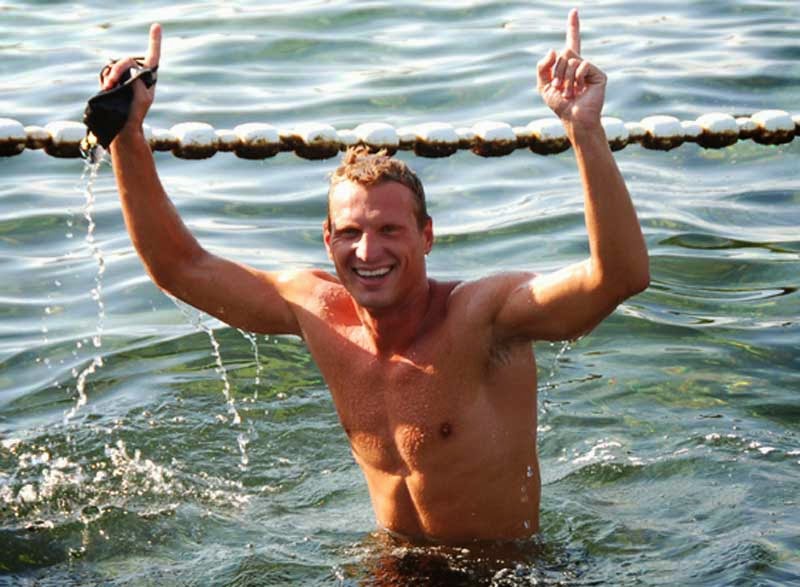 There are few people in the world as appreciative of the opportunities in open water swimming as Slovenian Rok Kerin. Wherever he went, he smiled and demonstrated a humble professionalism and exuded a deep-seated gratitude towards the race directors and volunteers.

The former professional marathon swimmer recalls, “I had no real possibility of traveling around the world, meeting all the people in those areas and discovering different lifestyles at home and around the globe.”

But his dedication to swimming enabled him to travel and compete on five continents in professional open water swims. He was as competitive as he was personable. He wanted to learn and he wanted to share. 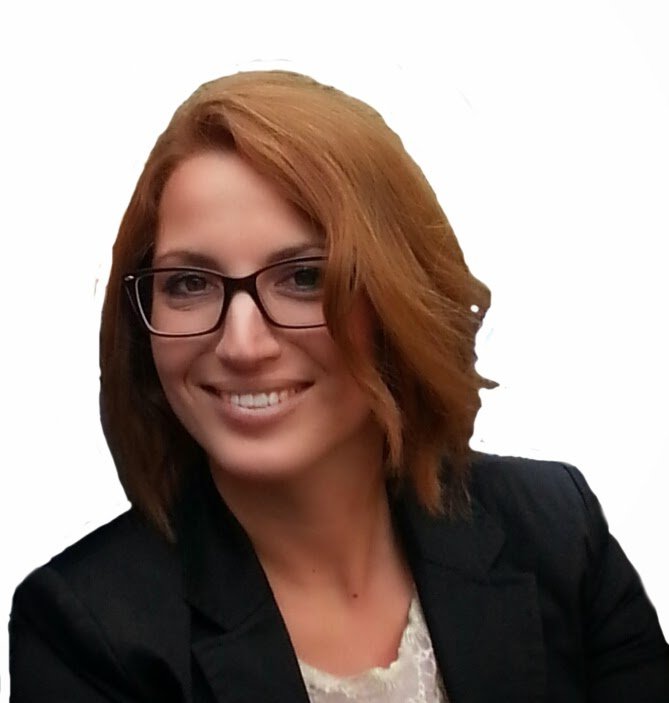 Now his evolution as a swimmer and aquapreneur have come full circle with the Rok Kerin Swim Academy. “I have decided to unite my own experiences and people with qualified in various fields of work to pass the knowledge [of swimming] and skills onto others. The idea of and desire to establish my own academy has been developing in my mind for several years. My multi-annual cooperation on the international scene and living in harsh conditions at home and abroad led me to these discoveries and achievements.”