Making The Most Out Of A Second Chance 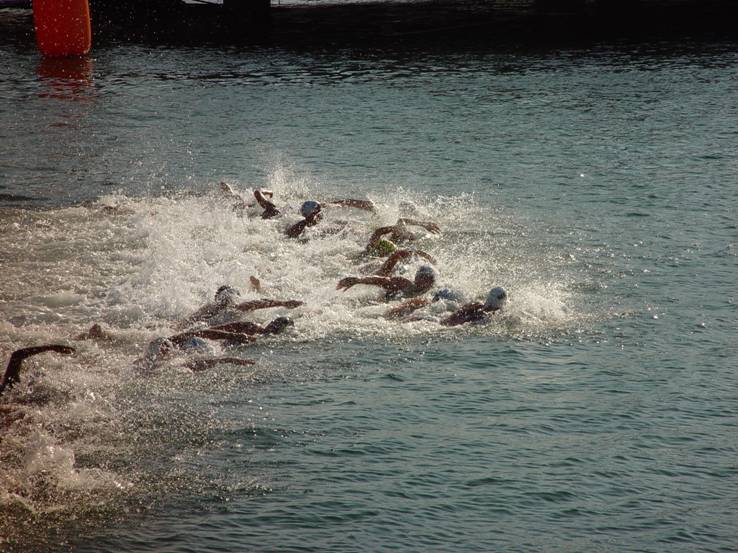 Open water swimming as a sport is great at giving second chances. Whether a swimmer comes back after being defeated in a channel attempt (like Mike Miller in the Catalina Channel) or swims to victory after a disappointing defeat (like Ana Marcela Cunha at the world championships), second chances are nearly always better in the open water.

Swimming any particular course is usually easier the second time around simply because swimmers are more familiar with the surrounding and water conditions and marine environment.

The second chance – at a qualification swim, at a channel attempt or at a race – is usually welcomed and results in better results. Gotta like those second chances in the open water.