Making A Muck Of Molasses 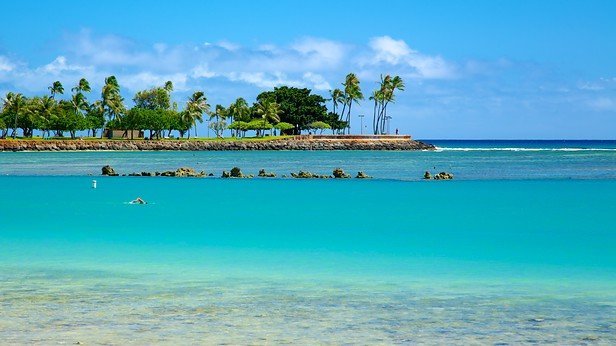 When 1,400 tons of molasses accidentally leaked on September 9th from underneath a pier in Honolulu Harbor (near downtown Honolulu and only a few miles from Waikik Beach) to a tanker sitting offshore on the island of Oahu, there were all kinds of negative aftereffects.

While not quite at the level of an oil spill, the sweet syrup still causes plenty of damage to the environment.

1. Oxygen levels were depleted, leading to fish being suffocated.
2. Sharks were attracted to the area to feed on the dead fish.
3. Zones of oxygen depletion are created at the bottom of the ocean where the molasses settles.
4. Swimmers and surfers in Hawaii were warned to stay out of the water near Honolulu Harbor.
5. Long-term, coral reefs are affected.