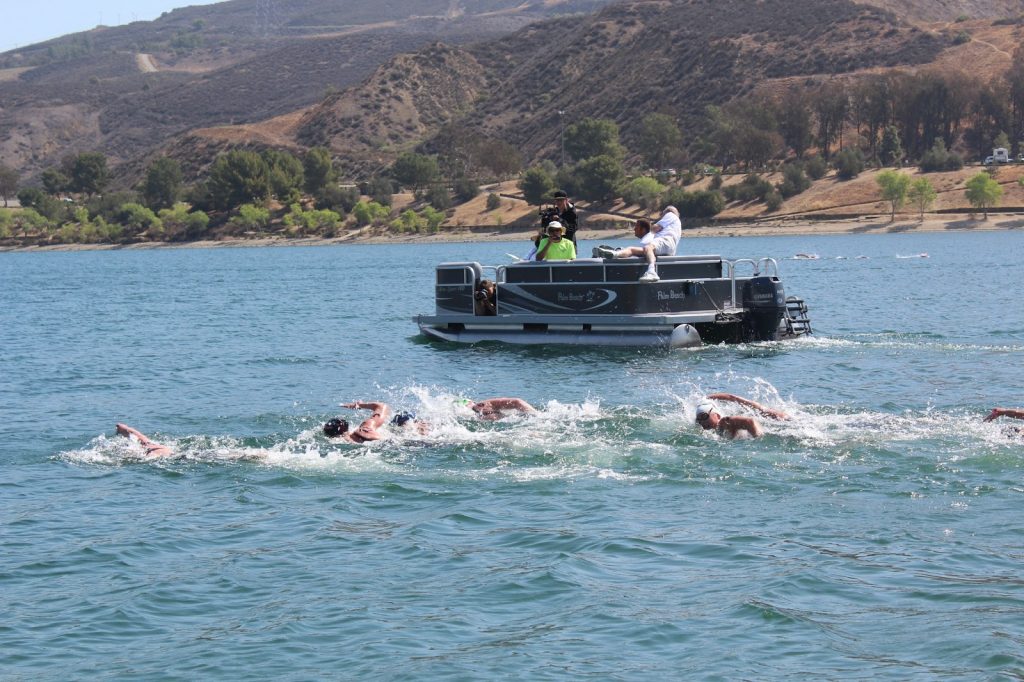 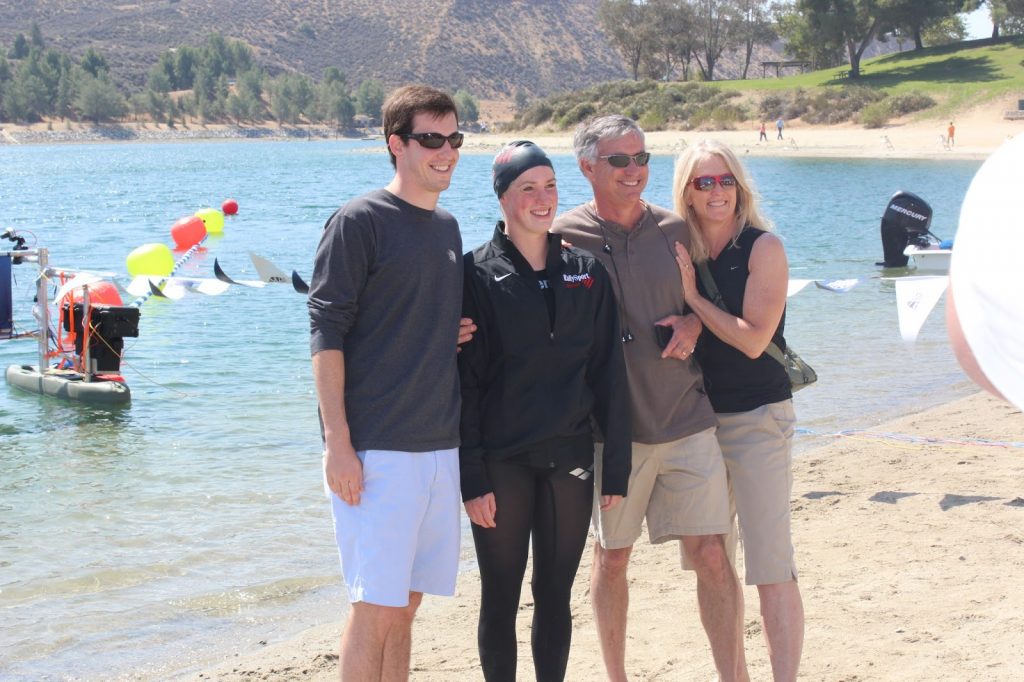 The 2013 USA Swimming National Open Water Swimming Championships was a race to remember. The race was fast from the start, strategic in the middle, and furiously frentic at the finish.

With 400 meters to go, there were eight young women giving it everything they had. The eight women were eight possible candidates to represent America at the upcoming World Championships.

Haley Anderson, who had just culminated her career at USC and was the reigning silver medalist in the Olympic 10K Marathon Swim was in the mix and setting up another podium finish. Emily Brunemann and Eva Fabian had captured medals at FINA World Cup races, and Ashley Twichell had 2 world championship medals to her credit.

The women had proved themselves internationally and were now in the middle of a domestic battle webcast live by USA Swimming.

But the winners were a mix of young and old: veteran Christine Jennings and 15-year-old Becca Mann sprinted their way to a podium spot.

“I was not expecting that [victory],” said 26-year-old Jennings. “It was really good and I thought I had a really good chance [to qualify]. In every race there are times when you get frustrated.” But there was no frustration on Jennings’ face when she hit the finish. It was pure glee. “This was a great race. It was really good. I thought they would run me down at the end, but…” But the but never came as Jennings (shown above with her family) came down from her Colorado training grounds to Castaic Lake in California to earn another opportunity to represent her country. With so much riding on the line, the 6-loop race culminated in a spectacular finish. The competition was well swum throughout and clean as can be without any yellow flags given. Competitive as can be, the women also respected each other’s space…for the most part. During the final backstretch, there were five different lead changes between Brunemann, Jennings, Fabian, and Mann.

Meanwhile, Mann, the young Floridian, can also look forward to getting back into the pool as she has an outstanding opportunity to also represent the USA in the pool in Barcelona. But it will be a long time before she finds herself in another all-out sprint to the finish among 8 outstanding athletes…at least until the World Championships in Barcelona in July.