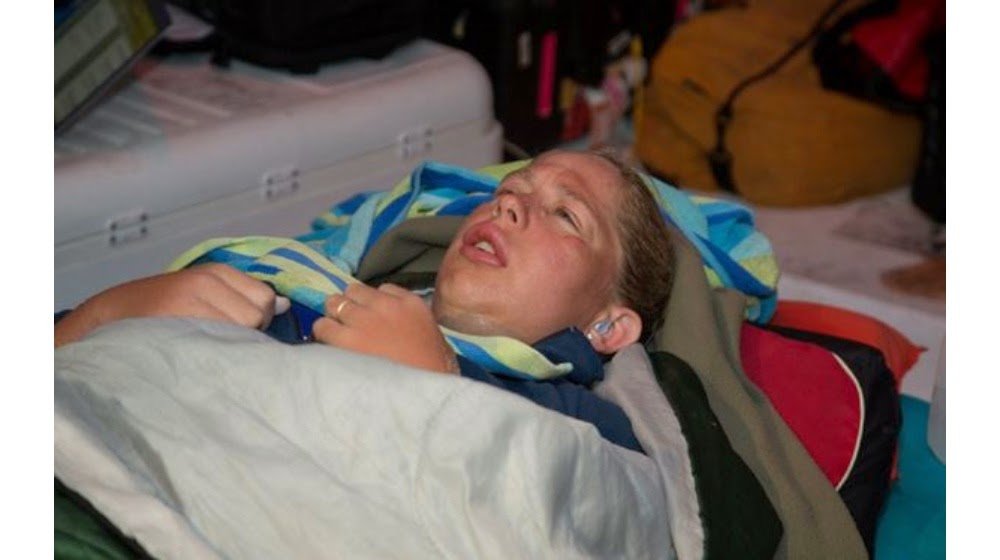 In their initial press release on the rules of marathon swimming, they stated, “The realization that no one was better positioned to move our sport forward than we are, ultimately produced [these rules].”

Evan Morrison explains the MSF’s first endorsement of a world record in the marathon swimming world, “For the moment, MSF is only endorsing Chloë McCardel’s claim of a world record for longest unassisted ocean swim. Other [world] records are an interesting topic for future discussion.”

He also described the process for being ratified. “To be considered as a MSF Documented Swim, the swimmer and/or observer should submit documentation to MSF. With the swims that have just been ratified, there are now seven excellent examples to model future swim documentation on [see here]. We will not be formally ratifying any swims that pre-dated the founding of MSF. However, we are open to publishing data from well-documented swims of the past, for the benefit of the marathon swimming community.”

One documentation example, the Morrison Report by Evan Morrison, was nominated for the 2014 World Open Water Swimming Offering of the Year.

The detailed Observer’s Rport was complete with videos, photos and GPS tracking documentation and was described as a paradigm shift in the open water swimming community. Its WOWSA Award nomination read as follows, “The open water swimming community is rapidly shifting from paper and pen to laptops and the cloud. The embodiment of this shift is the comprehensively compiled digital Observer Report created by Evan Morrison for the Marathon Swimmers Federation. Version 1.0 documented Craig Lenning’s epic swim from the Farallon Islands to the California mainland and was evident of this tectonic informational shift in the sport. Morrison’s Report included myriad pertinent data while utilizing handheld devices, the cloud, mapping services, and online information that dramatically changes the landscape of reporting open water swims.”

Photo shows Chloë McCardel soon after the completion of her 124.4 km (77.3 mile) swim from Eleuthera Island to Nassau in the Bahamas and before her 6-day recovery in a local hospital due to the large number of jellyfish stings she endured during her 42 hour 30 minute marathon.