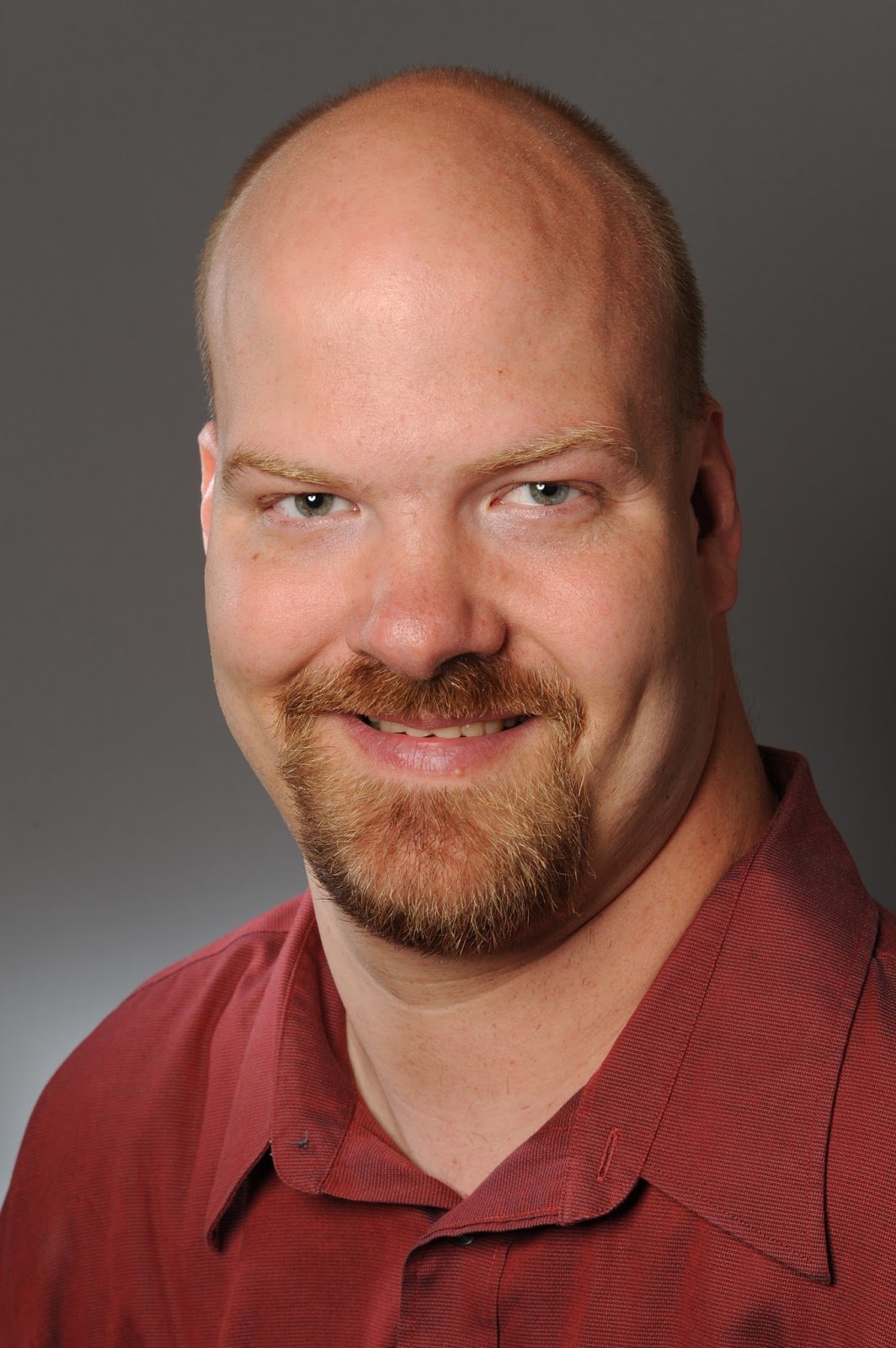 Craig Dietz, the 42-year-old Limbless Waterman who was born without arms or legs, will attempt his longest swim ever at the Kingdom Swim on July 30th: 6 miles.

Dietz is an inspirational speaker whose passion is open water swimming. He swims on his back with a small fin attached to one of his leg stumps and undulates through the water.

What I took away from hearing him speak was not just an enormous respect for him, but also the message that we are defined not be the challenges we face, but rather, by how we face our challenges
.”

Dietz will be the guest of honor on July 28th at the Northeast Kingdom Open Water Swimming Association Pizza Party on the Northern Star. “He is an inspiring speaker to hear. The evening cruise is open to the public at a cost of US$27 per person. The net proceeds from the Pizza Cruise will go to support Memphremagog Watershed Association.

Dietz will be swimming in the Adaptive Division which is open to swimmers who face special challenges and who use adaptive equipment to swim.

Also joining us as a guests of honor will be Bill Shipp, the 2015 NEKOWSA Swimmer of the Year, and Barbara Malloy, Vermont’s First Lady Dracontologist who has spent decades collecting over 250 of the reported sightings of Memphre in Lake Memphremagog