Marathoning In Miami, Racing For The Olympics 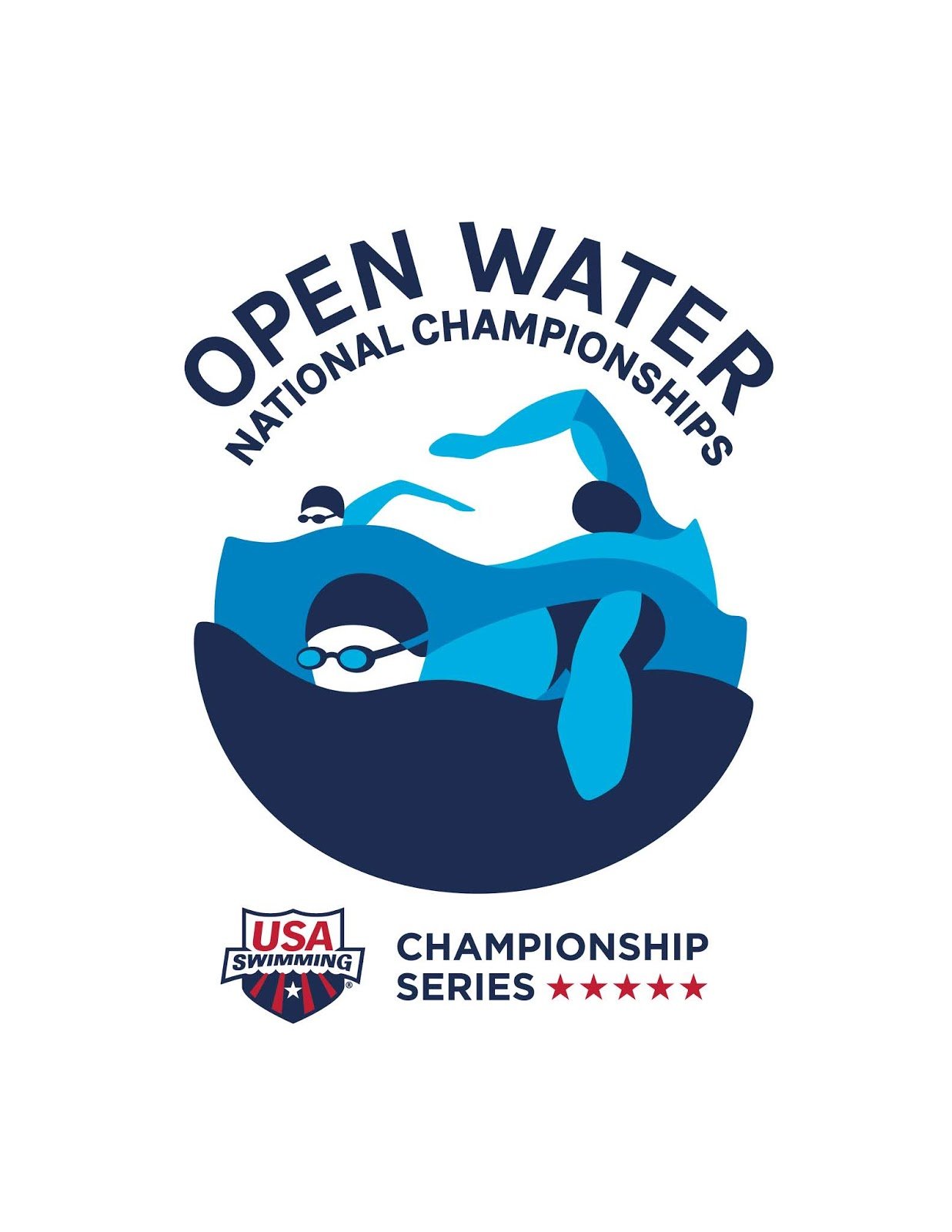 Jonathan Strauss is organizing what is the make-or-break first step to the 2020 Olympic Games podium.

America’s fastest open water swimmers will all be in Miami on May 3rd – 5th to compete in the 2019 U.S. Open Water Swimming Championships. Everyone of the top athletes are dialing into this event that serves as the qualification race for the 2019 FINA World Championships in Gwangju, South Korea.

If the athletes do not finish first or second in the 10 km race, there is no opportunity or backdoor to compete in the 2019 FINA World Championships. The American representatives must finish in the top 10 in South Korea in order to qualify for the 2020 Tokyo Olympic Games 10 km marathon swim.

The pressure will definitely be on, especially for the expected pre-race favorites like Haley Anderson, Ashley Twichell and Jordan Wilimovsky, all world champions looking for their first Olympic gold next year.

Steven Munatones predicted, “Given their long-time success domestically and internationally, Haley, Ashley and Jordan look like shoe-ins to qualify for the 2019 world championships. On the other hand, nothing is a given in a 10 km race where everything will not go to plan and the unexpected is most certainly expected. Haley and Ashley will be pushed by 3 or 4 other swimmers including most likely Erica Sullivan and Katy Campbell. But the race for second after Jordan is all entirely up in the air. David Heron, Michael Brinegar, Brendan Casey, Taylor Abbott, Brennan Gravley or someone else can capture the opportunity to qualify for the Olympics.

All we can predict is that the race will shape up to a strategic race early and then after Jordan starts to take off towards the second half of the race, the rest of the top men will follow and it will be a heated battle for second.

Both on the men’s and women’s side, it will be interesting to see what race strategy the coaches come up with. It will be a chess match between Catherine Vogt, Dave Kelsheimer, Ron Aitken, and Tyler Fenwick. All those coaches have several athletes who are expected to be in the mix and no one knows what they will ask their athletes to do in the second half of the race.

Strauss, the long-time race director of the popular Swim Miami event is organizing the races to be held at the Miami Marine Stadium in Miami, Florida. The event will be held from May 3rd – 5th.

But even if America’s fastest do not finish in the top 2 places in Miami Marine Stadium, there remain slots to represent the USA in the 5 km, 5 km team relay and 25 km events at the World Championships.

It will be the first time in the United States that the top swimmers will be competing in a powerboat racing venue. Interestingly enough, but not surprisingly, its setup is appropriately similar to the expected venue in Odaiba Marine Park at the 2020 Tokyo Olympics. “Bryce Elser of USA Swimming wants to replicate as much as possible what the athletes will face in Tokyo – in terms of water temperature, water conditions and the overall layout of the venue,” says Munatones.

The Miami Marine Stadium, first built in 1963 and now used for concerts, is located on Biscayne Bay on Virginia Key.