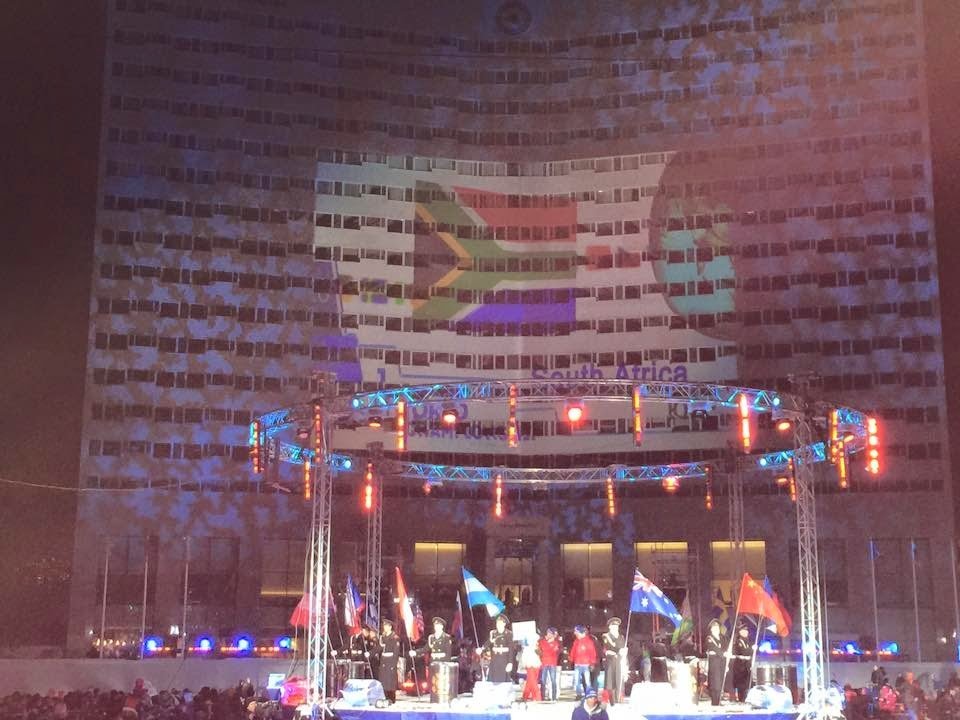 While the NCAA basketball tournament holds the attention of American collegiate basketball fans, the real March Madness is underway in Murmansk, Russia at the International Ice Swimming Championships.

Held in Lapland Lake Semenovskoye, the swimmers are proving that the sport is expanding the mindset of swimmers.

Taylor-Smith who is providing her typically humorous and insightful commentary was overwhelmed with the athletes exhibited in Murmansk. “I am so humbled to witness ‪Ireland’s‬ Ger Kennedy and his epic ‪1000m‬ ‪ice swim. Thank you for your inspiration Ger – and with everyone else.”

Stoychev witnessed one of his former marathon swimming rivals set a world record at the championships. “Christof Wandratsch set a new 1000m world record in 13:00.51 in 0°C water and -5°C air while Renata Novakova set a women’s world record in 14:21.68.” 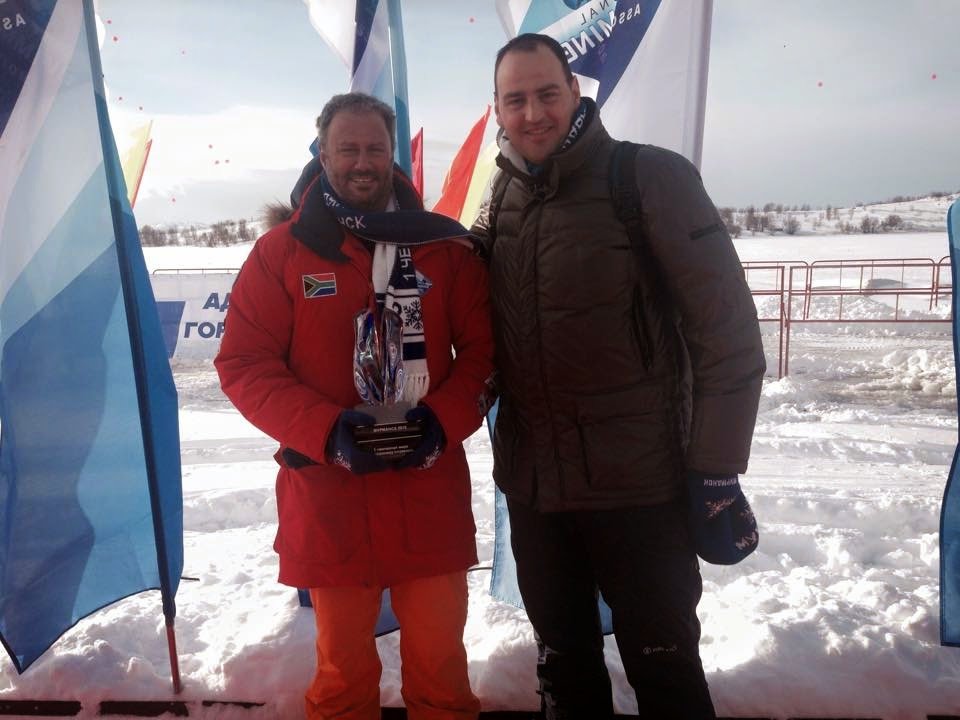