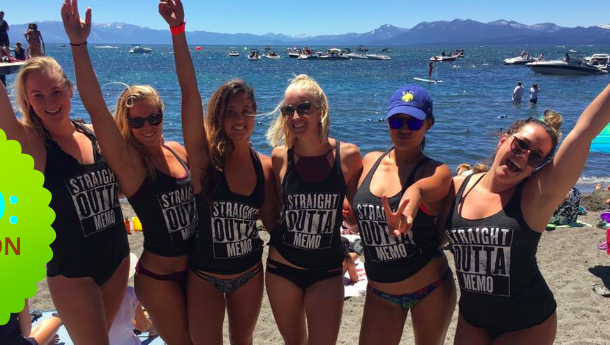 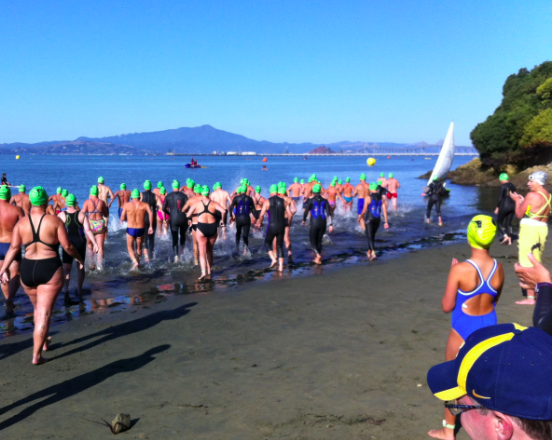 MEMO or Marcia’s Enthusiastic Masters of Oakland is a diverse, successful, enjoyable masters swimming team in northern California. MEMO was founded by Marcia Benjamin in 2011 and has been going strong ever since.

Coach Benjamin says, “MEMO welcomes swimmers of all abilities, from recreational swimmers who want feedback and encouragement to triathletes looking to improve their swim leg to former collegiate swimmers interested in training for pool meets and open water swims.” This is exactly what U.S. Masters Swimming is all about.

In addition to helping swimmers of all ages become better swimmers, Benjamin has achieved 87 U.S. Masters Swimming Top Ten rankings and 7 All-American rankings over the course of her swimming career.

But her acclaimed forte is coaching and mentoring where she been honored with the 2006 Dorothy Donnelly Service Award, the 2000 and 2017 Peggy Lucchesi Award, the 2013 Kerry O’Brien Coaching Award, and the 2014 Pacific Masters Coach of the Year.

She will speak on Training a Marathon Swimmer in your Masters Swimming Program at the upcoming WOWSA Talks & WOWSA Awards ceremonies at The Olympic Club in San Francisco on November 9th – 11th.

One of the South End Rowing Club and MEMO marathon swimmers is Craig Coombs, a channel swimmer who recently became the fourth person to complete a circumnavigation swim around Alameda Island in San Francisco Bay. He set the record in 7 hours 12 minutes around the 24.6 km course, breaking the original record set in 1927 and the existing record set in 1951 on a shorter course. Coombs and MEMO teammate Danielle Ruymaker completed the Strait of Gibraltar swim in 2012. Coombs also did two channels (Pailolo and Kalohi) in Hawaii that same year, the Pennock Island Challenge in Alaska in 2013, and SCAR in 2015. Lake Tahoe record-setter Catherine Breed also swims at MEMO.

​To listen to the 31 years of experience from Coach Benjamin at the WOWSA Talks & WOWSA Awards, visit here.