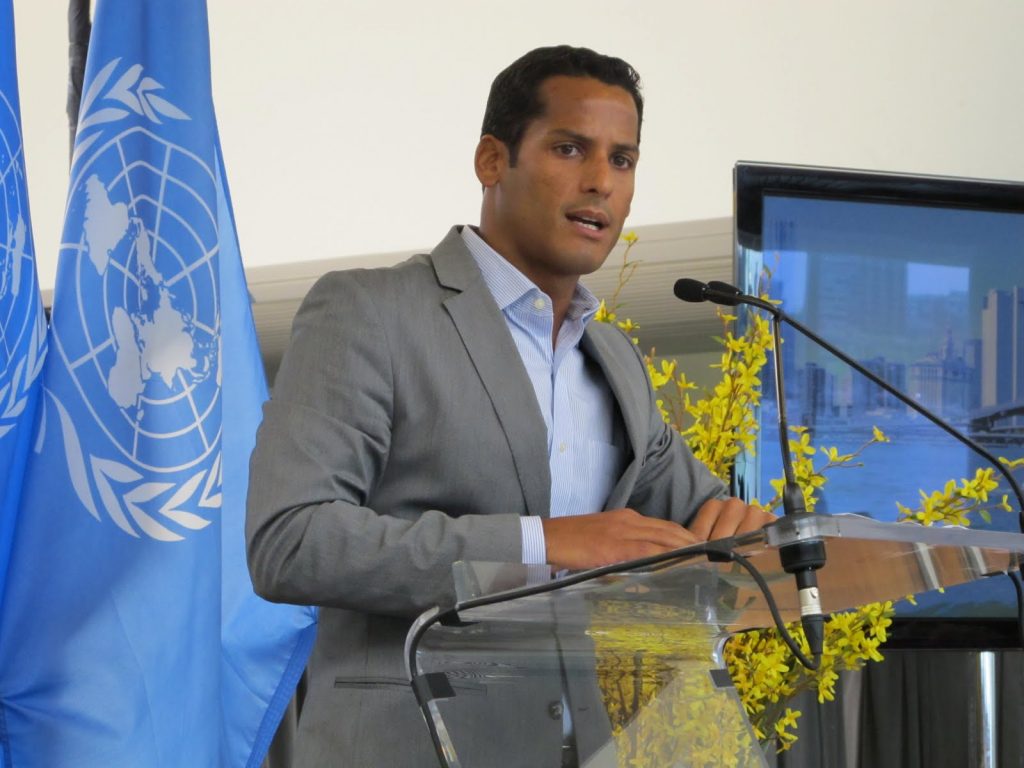 Marcos Díaz have been nominated for one of the world’s prestigious awards “Premio Principe de Asturias” (Prince of Asturias Awards) in the Sports category.

Marcos is the first athlete from the Dominican Republic ever to be nominated for this award. There are a total of 19 nominees for this year’s awards, all incredible world-renowned athletes.

The only other open water swimmer ever to be nominated was multi-time world champion David Meca from Spain in 2004. Besides being named the World Open Water Swimming Man of the Year in 2010, Marcos also successfully completed the Swim Across The Continents.