Marcy Makes It In Marathoning (Hall of Famer) 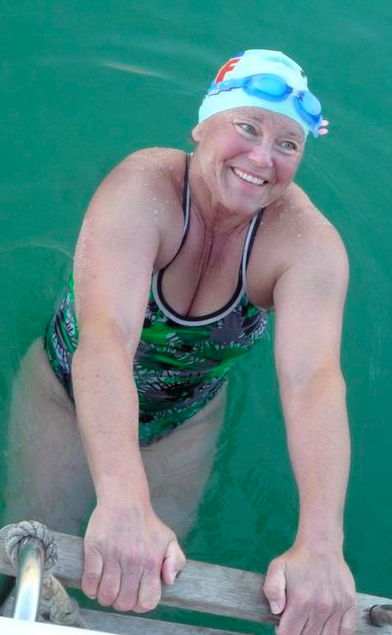 Dr. Marcella ‘Marcy’ MacDonald is a 55-year-old American marathon swimmer and podiatrist from Andover, Connecticut – and is known as The American Queen of the English Channel.

The well-deserved recognition adds to her laurels: