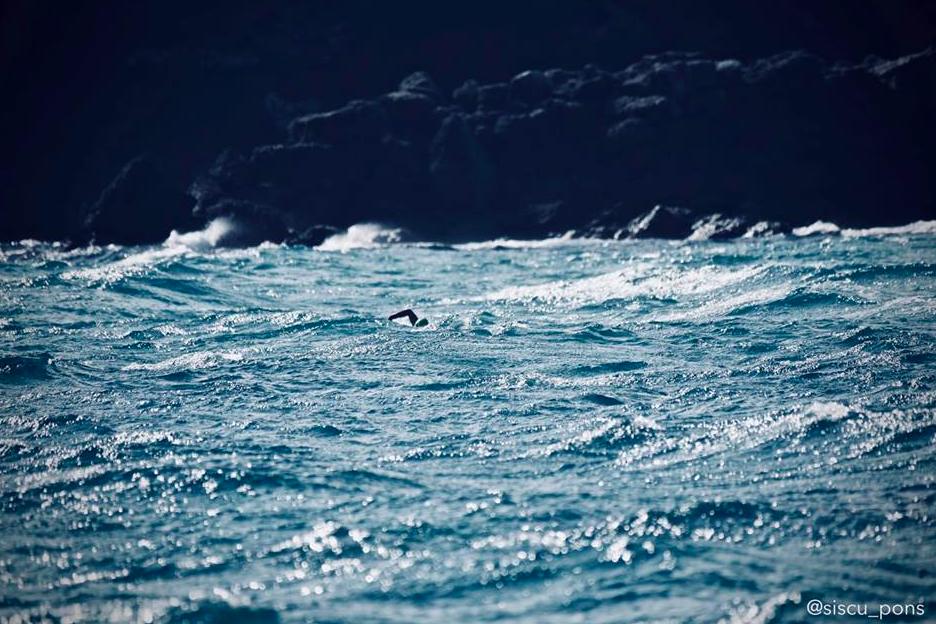 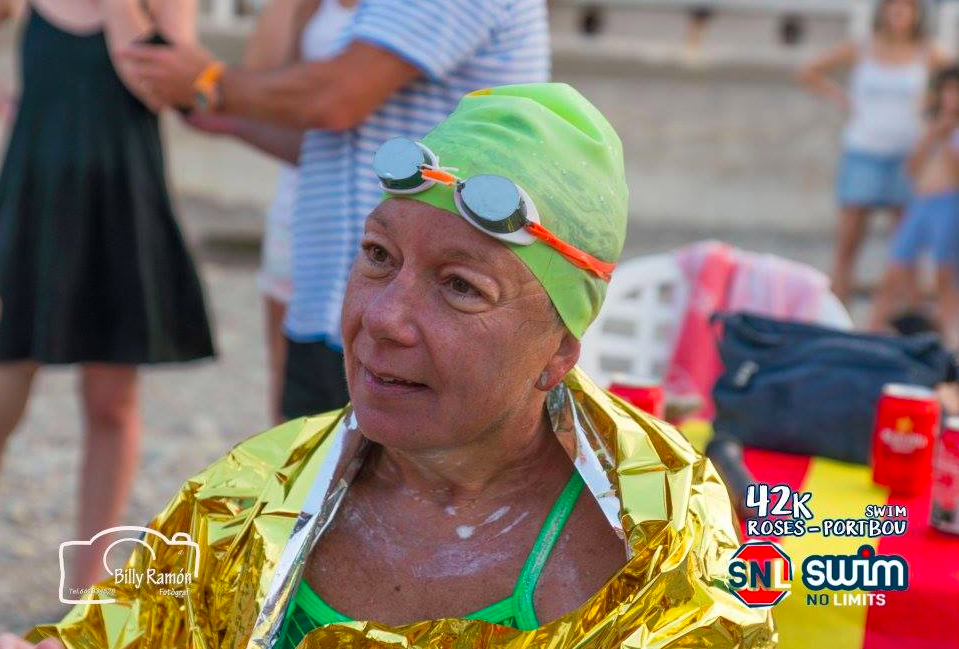 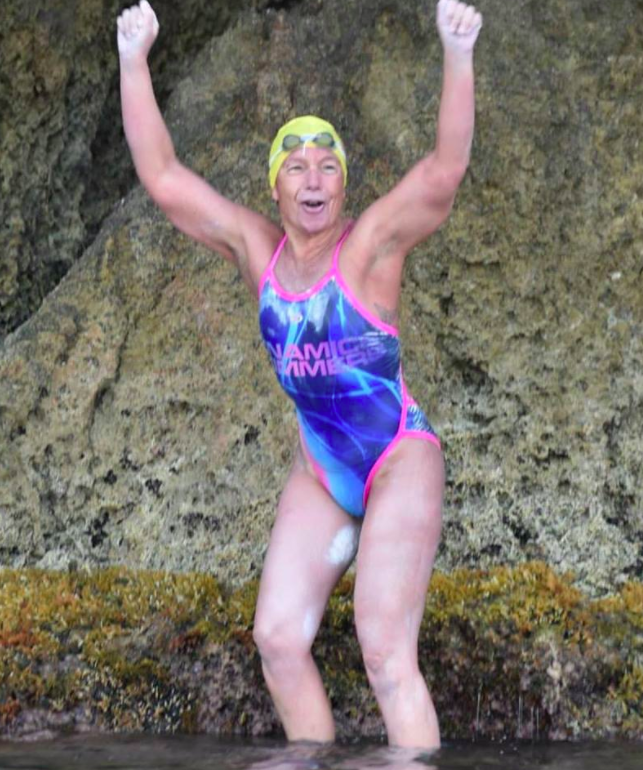 There were innumerable outstanding solo, tandem and relay achievements performed in the open water in 2017. “There were so many possible award winners and nominees in the World Open Water Swimming Performance of the Year category that is meant to honor the efforts and swims that (1) best embody the spirit of open water swimming, (2) are representative of the sense of adventure, tenacity and perseverance that open water swimmers are known for, and (3) have demonstrated the most impressive open water swimming performance of the year,” explains Steven Munatones.

Among the tens of thousands of worthy possibilities around the globe, 12 were nominated for the WOWSA Award for Performance of the Year:

Margarita Llorens Bagur of Ciudadela, Islas Baleares, Spain was voted as the 2017 World Open Water Swimming Performance of the Year for her 73 km solo attempt to swim between Ibiza and Javea in the Spanish Islas Baleares.

“For years, the 49-year-old president and inspiration of the Menorca Channel Swimming Association has been making several epic attempts in the Islas Baleares archipelago in her native Spain. Her unsuccessful crossings only made her stronger,” describes Munatones.

In preparation, she trained with an 11 hour 54 minute 42 km Swim Marathon Costa Brava from Roses to Port Boy in Spain. She was well-prepared for her challenge between Ibiza and Jávea in Islas Baleares. She swam and swam and swam for 73 km before difficult conditions and adverse currents led her crew to convince her to abort her pioneering attempt.

She was not successful – this time – but she braved the elements for over a day and a half before facing another disappointment. With several first-hand experiences, she and her chief kayaker Francisco Siscu Pons have come to understand that Mother Nature always has the upper hand in massively long marathon swims. But her admirable persistence in making extremely difficult channel attempts while continuing to help others realize their dreams is well-known and well-established. Tita’s 90 km channel attempt was an official DNF – but the 49-year-old’s effort was nevertheless inspiration and well-deserving for the 2017 World Open Water Swimming Performance of the Year.”

Tita joined the following past winners of the World Open Water Swimming Performance of the Year:

* 2009: Andrew Smilley of the Cayman Islands for his performance at the RCP Tiburon Mile in San Francisco
* 2010: Ventura Deep Six by Jim McConica, Tom Ball, Kurtis Baron, Jim Neitz, Mike Shaffer and John Chung of the USA for their 202-miles (325 km) relay in 101 hours 39 minutes along the California coast
* 2011: Nejib Belhedi of Tunisia for his 1400K Swim Across Tunisia
* 2012: Juan Ignacio Martínez Fernández-Villamil of Spain for organizing the Descenso a Nado de la Ría de Navia for four decades
* 2013: Bering Strait Swim, an international relay with 121 participants (swimmers + officials + crew)
* 2014: Diomede Islands Swim, a 5.6 km tandem swim between the USA and Russia by Alexandr Brylin and Grigorii Prokopchuk of Russia
* 2015: Strait of Messina record-breaking crossing by Andrea Fazio of Italy
* 2016: Sarah Thomas of U.S.A. for her 80-mile (128.7 km) crossing of Lake Powell in 56 hours 5 minutes 26 seconds
* 2017: Margarita Llorens Bagur (Spain) for her 73 km attempt between Ibiza and Javea in Islas Baleares