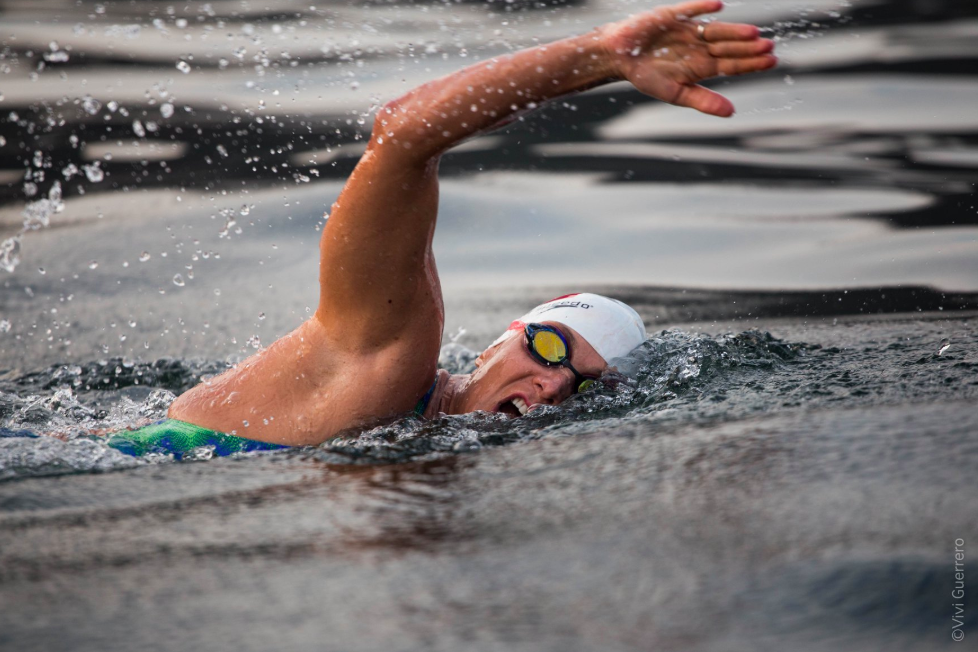 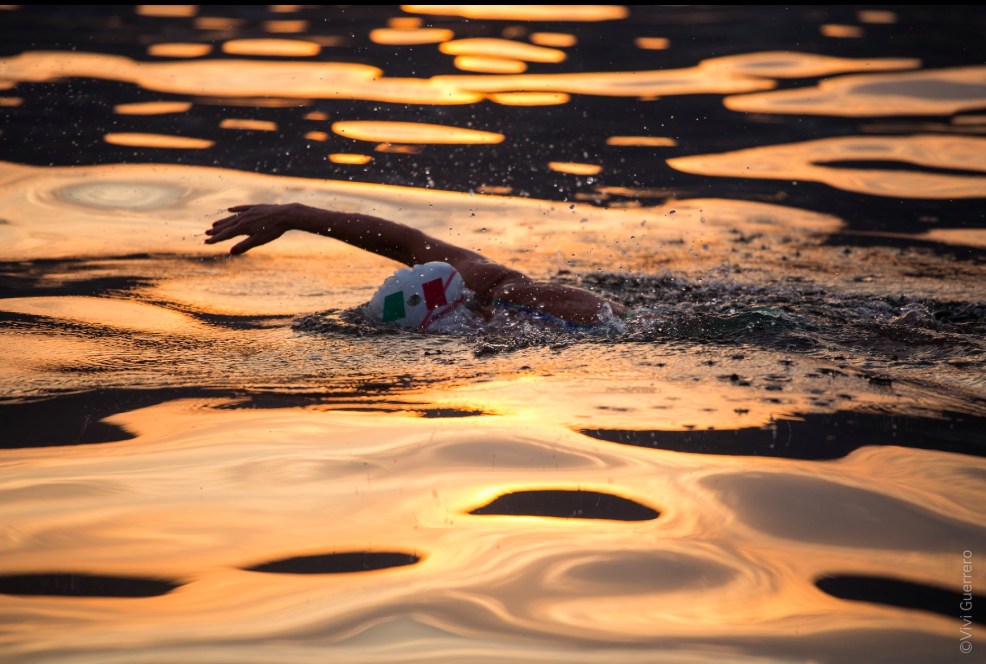 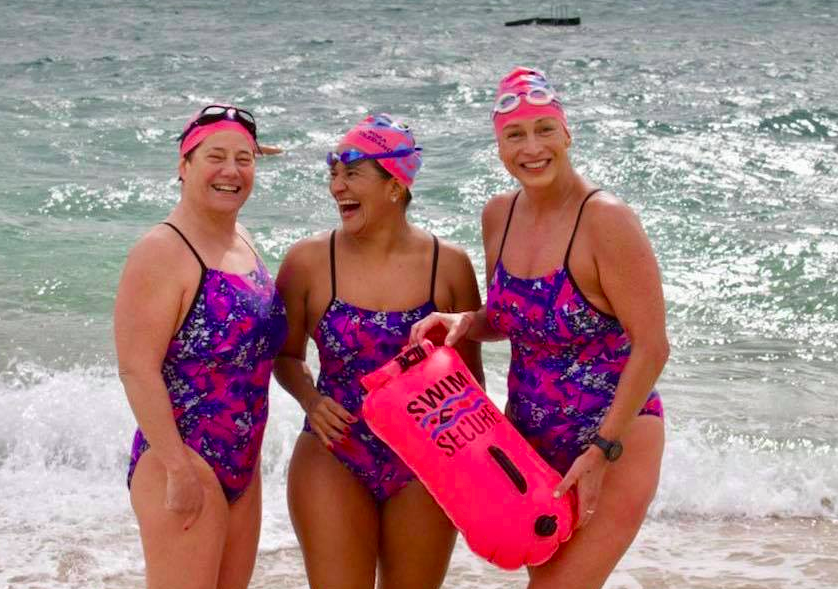 Mariel Hawley Dávila became the third Mexican and the 15th person in history to complete the Oceans Seven today in New Zealand.

Swimming on the same day as her close friends Nora Toledano Cadena and Elizabeth Fry who completed a tandem crossing of the Cook Strait, she completed the swim from the North Island to South Island in New Zealand in an unofficial time of 11 hours 45 minutes.

Hawley wrote before setting off on her latest success, “In a few hours, I will be in the sea, swimming the Cook Strait simultaneously with Nora Toledano and Elizabeth Fry.

Thank you Nora for one more [crossing] and especially for the path and everything we have shared that follows our path like this, sharing many strokes and that today the sea will strength us in love and friendship
.”

International Marathon Swimming Hall of Famer Fry is nearly there with 6 of the 7 Oceans Seven channels now completed.