The photos, videos, blogs, websites, messages and postings of open water swimmers are hosted, stored and archived on data centers around the world.

Sean James and Todd Rawlings, two innovative visionaries at Microsoft, proposed that Microsoft place its server farms underwater in the oceans. James, a former submariner, and the Microsoft team believes that placing data centers on the ocean floors would reduce the cost of cooling the equipment, reduce construction costs, enable powering with renewable energy, improve their performance, reduce time for deployment, and locate the servers closer to half the world’s population that lives within 100 km of the sea.

Their goal was to conduct their business in a creatively and environmentally sustainable way. The program was nicknamed Project Natick. Within a year of the proposal, Microsoft had constructed a flawless working prototype under the surface of the Pacific Ocean.

Working from proven solutions in the marine industry, the Microsoft team including Ben Cutler, Spencer Fowers, Jeffrey Kramer and Eric Peterson solved one marine issue after another including biofouling by barnacles and other marine organisms. The Project Natick pods include steel-encased cylinders including thousands of servers that are located a few kilometers from the coast under 50-200 meters of water. The uniformly designed pods can either float at some depth or rest on the ocean floor. 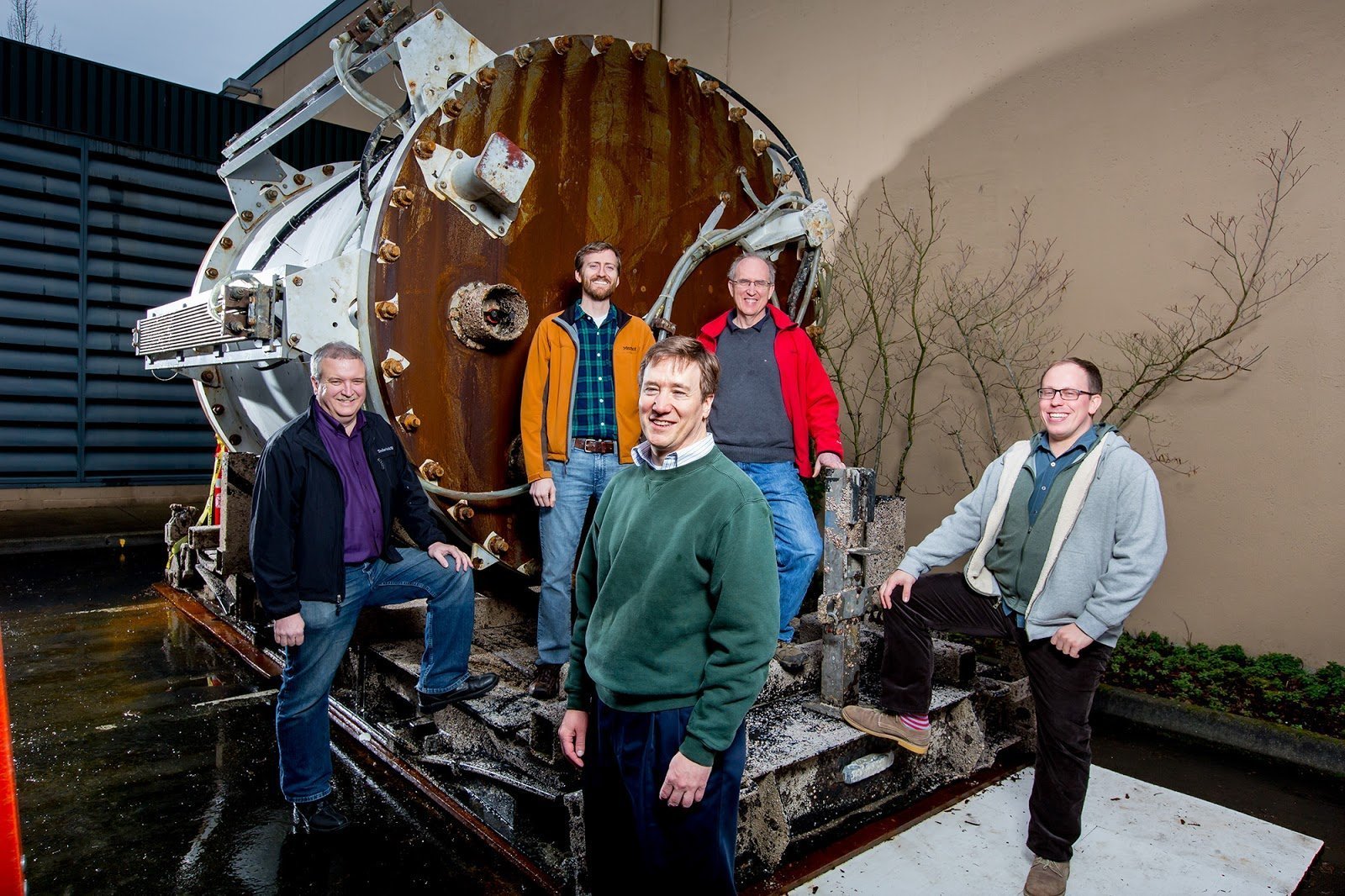 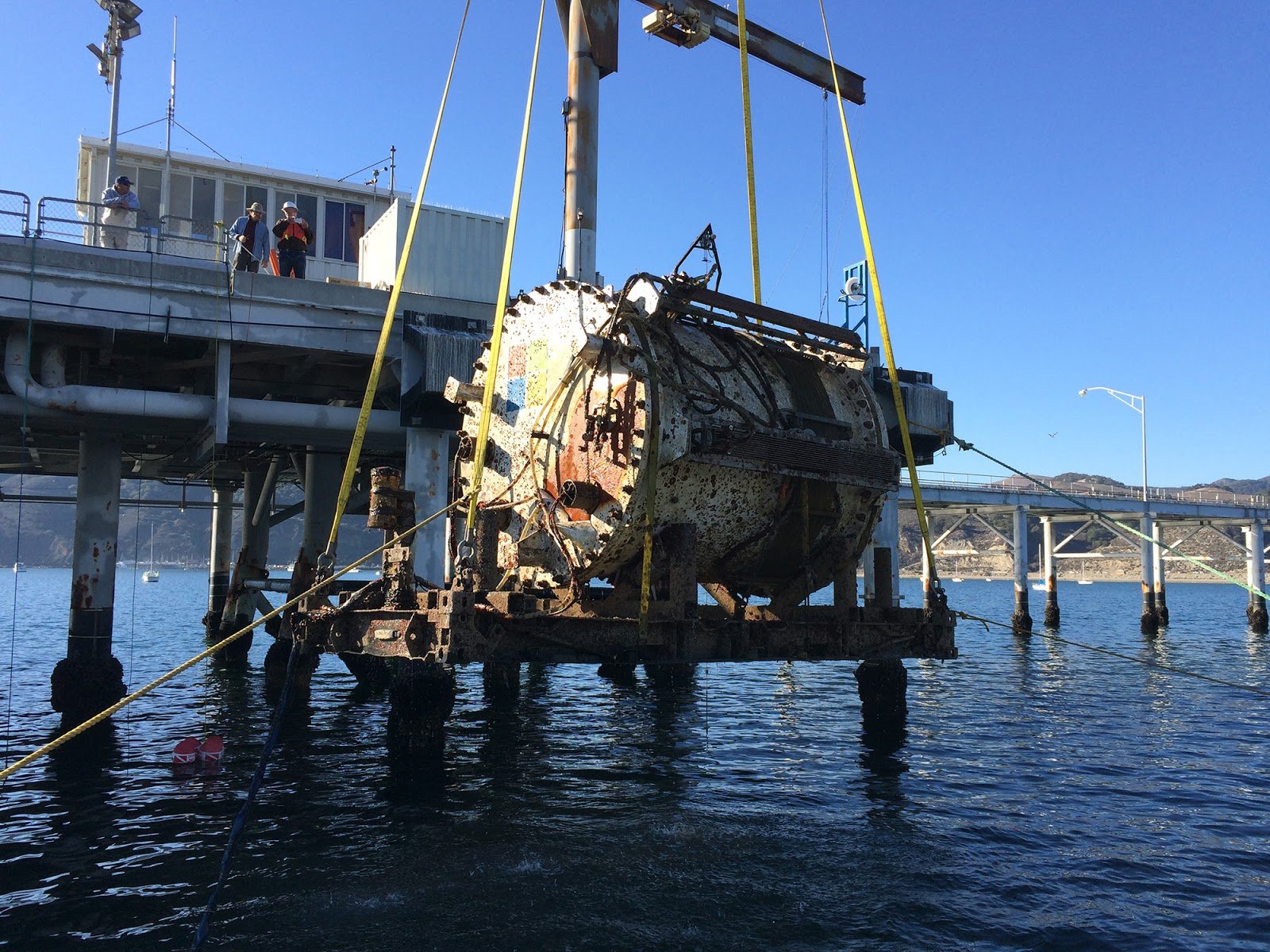