Marine Vessels Above And Below Transatlantic Swimmers 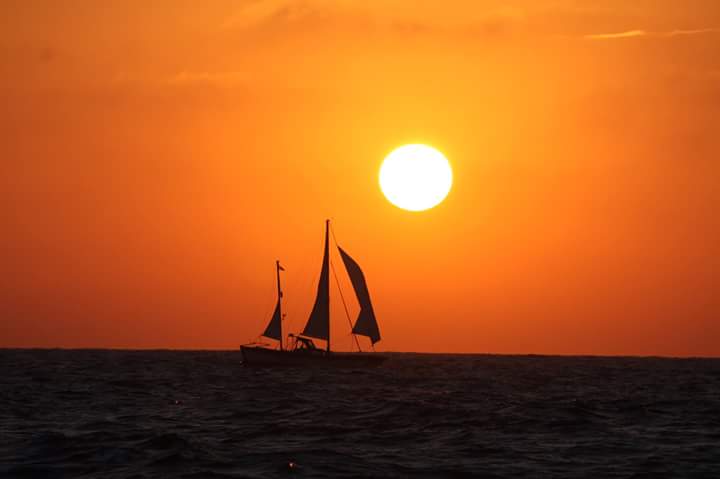 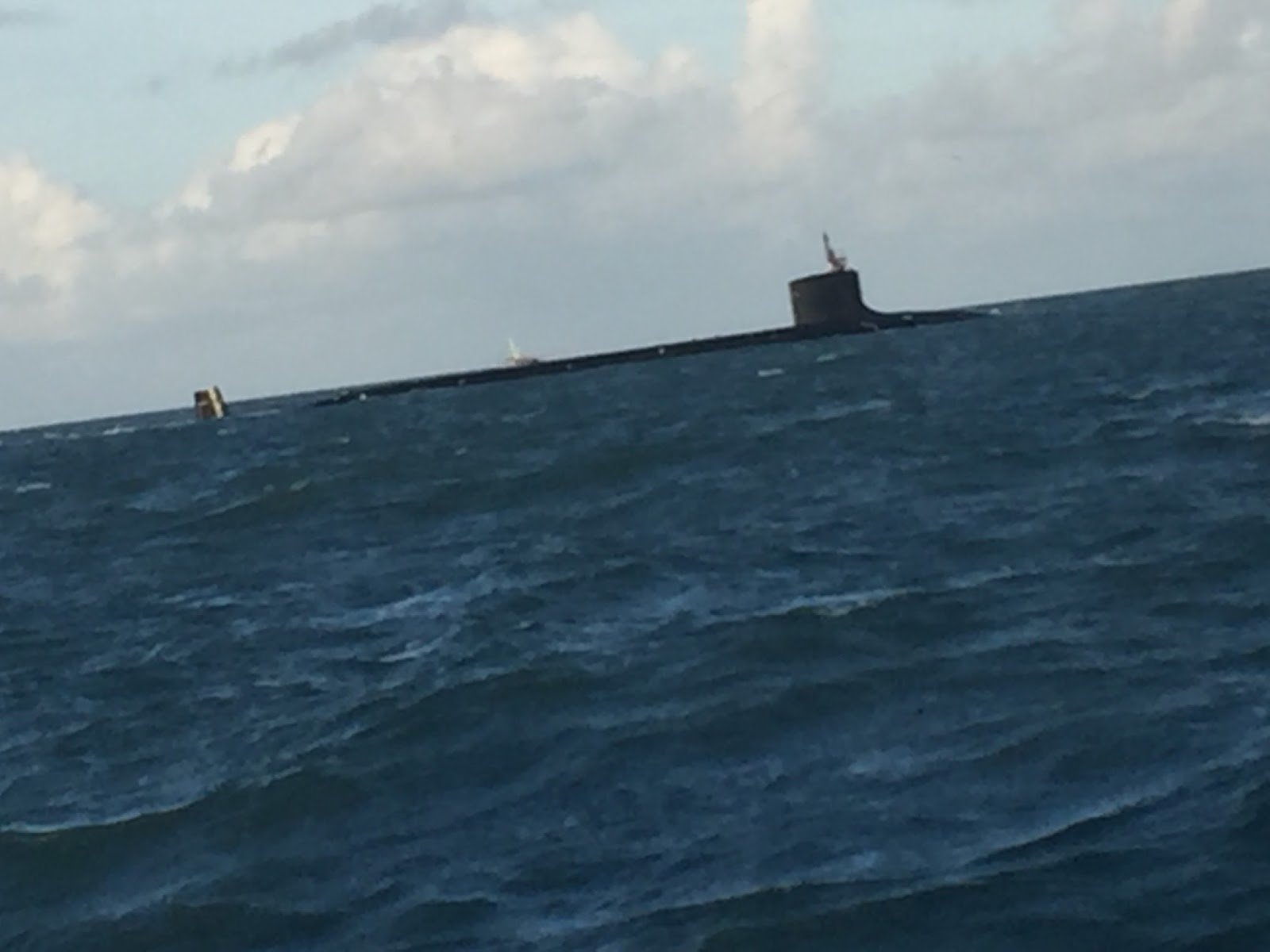 On opposite sides of the Atlantic Ocean, stage swimmers British Ben Hooper and American Jennifer Figge are readying for their transoceanic swims to start soon.

As Hooper’s escort boat [see top photo] pulled into Dakar for the Swim The Big Blue, a transatlantic swim from Senegal to Brazil, Figge and her escort captain Tamas Hamor noticed a submarine surface right in front of them before the start of their Bermuda Triangle Swim [see second photo].

“Good thing that I wasn’t in water when the submarine surfaced,” wrote Figge who will be swimming five hours a day on her stage swim. “Why swim five hours per day? That is how long the battery of my Shark Shield lasts.”

Meanwhile near the western coast of Africa, Hooper acknowledged the hectic last week on dryland as he completes the final preparations before the start at 10:30 am on November 7th at the Monaco Plage Hotel in Dakar. “I did training over 70+ km and three punishing gym sets with Katie Mumford. [I have] sore shoulders and knee, great physio and massage support, a crew change, and a lot of crew gelling, boat prep and cold/flu symptoms, and seeing my daughter lots and wonderful support from friends, family and followers. Nothing is impossible.”

Figge is among the nominees for the 2016 World Open Water Swimming Performance of the Year among the following individuals: