Mark Dempsey Is An Iron Iceman

Mark Dempsey Is An Iron Iceman

Mark Dempsey is a swim, cycling, running, and triathlon coach and race director from Limerick, Ireland. But the 44-year-old also does Ironman Triathlons and Ice Miles, making him one of the world’s few Iron Icemen. 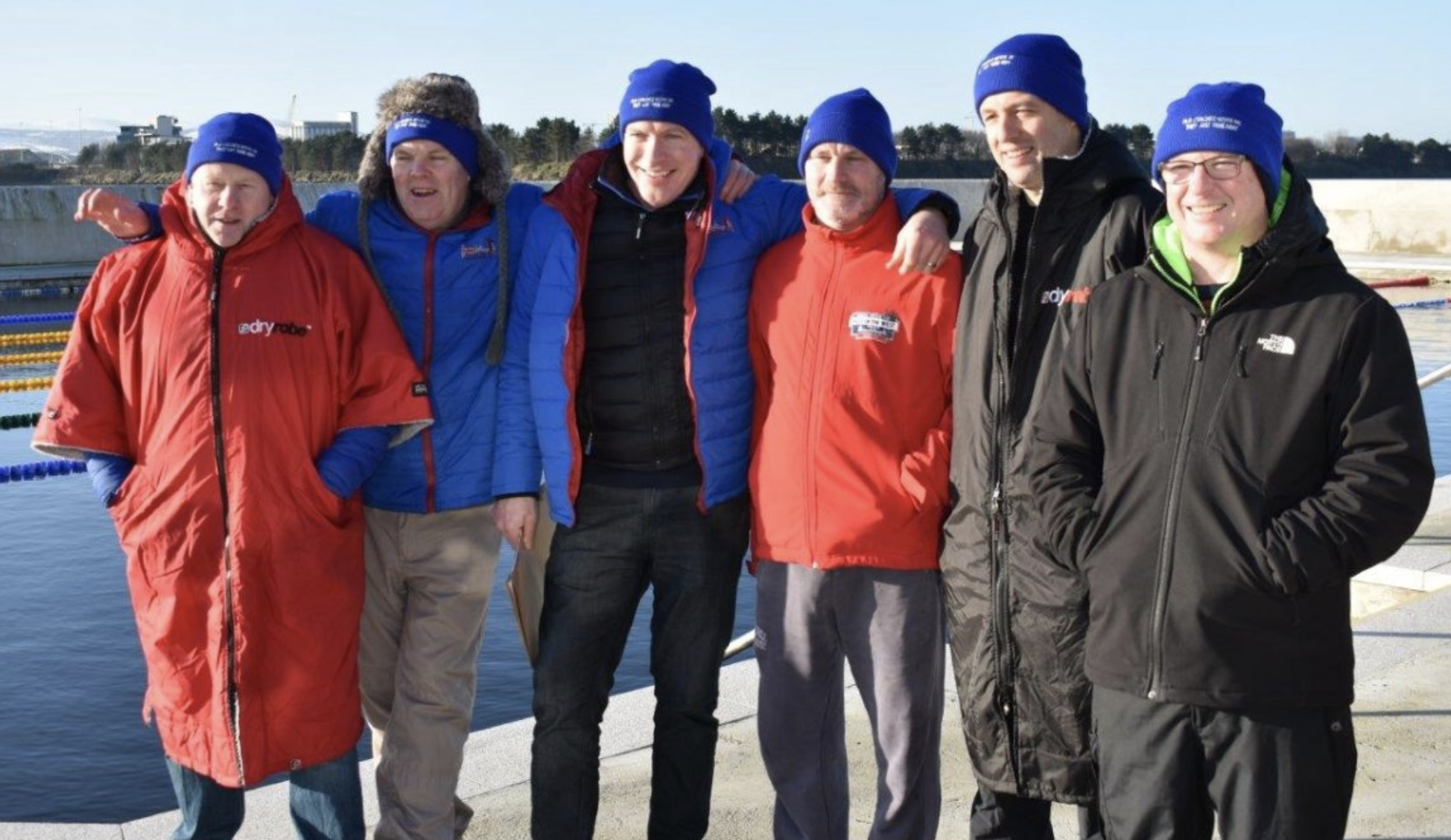 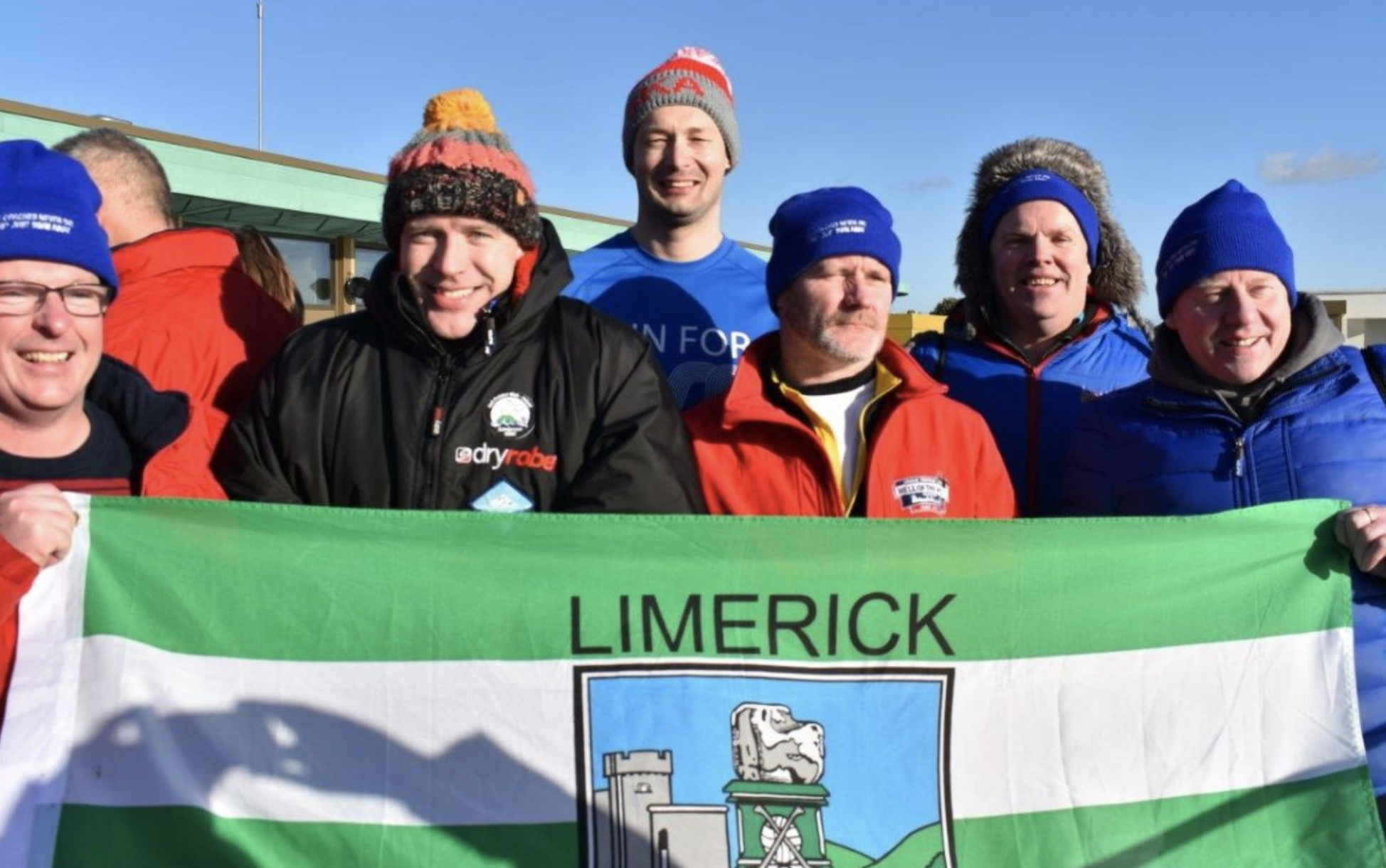